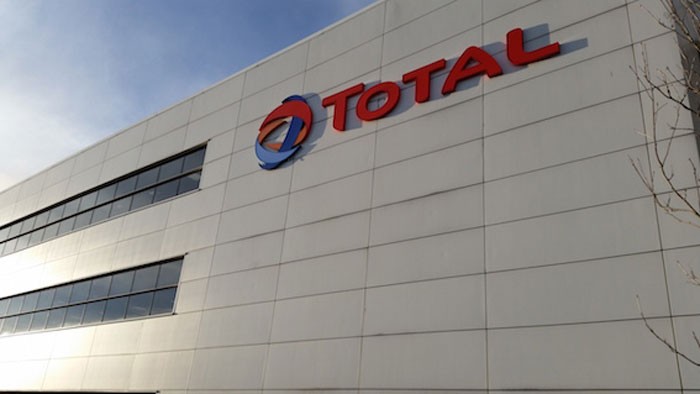 Total SE's rebranding plan to underscore its shift toward cleaner energy is supported by a credible strategy and a string of deals that have recently put the French oil-and-gas major at the forefront of the industry's pivot away from fossil fuels, analysts say.

The new name, TotalEnergies, aims to represent a broader energy company focused around four pillars--liquefied natural gas, renewables and electricity, liquids, and carbon sinks. It will be proposed to shareholders at the next annual general meeting on May 28.

"We are entering a decade of transformation," Chief Executive Patrick Pouyanne said at the 2020 results presentation on Tuesday. "We propose to anchor this new strategy into our identity," he said.

To accelerate the shift, Total said it will allocate 20% of its $12 billion budget, or about $2.4 billion, this year toward low-carbon electricity in a bid to drive growth and shareholder returns while reducing emissions.

"A combination that is well supported within the current financial framework and one that--along with valuation--keeps this as a core holding in an energy portfolio," Citi analyst Alastair Syme says. "A name change signifies the intent, with plenty of disclosure around the renewables part of the growth strategy to help give investors comfort," Mr. Syme says.

Total said it spent around $2 billion in acquisitions in the renewables sector in 2020 and is on track to meet its renewable capacity target of 35 gigawatts by 2025, with part of it already in operation and the rest under construction or development.

"The company has made a strong start to 2021 in terms of meeting its targets for renewable capacity growth, securing more than 10 gigawatts of future projects already this year via the Adani JV and acquisitions in the U.S.," Henry Tarr, analyst at Berenberg, says.

So far this year, Total has received lease rights to develop an offshore wind project of up to 1.5 gigawatts in the U.K. with Macquarie Group Ltd.; acquired a development pipeline of 2.2 gigawatts of solar projects in the U.S., as well as set up a joint venture to develop 12 projects with a cumulative capacity of 1.6 gigawatts in the country; and struck a $2.5 billion deal to acquire a minority stake in the world's largest solar developer, Adani Green Energy Ltd.

The oil giant isn't the first company aiming to rebrand for the climate-change era--a move which has historically faced the critiques of environmentalist groups and the charge of "greenwashing," or marketing oneself as an environmentally-friendly company while keeping fossil fuels at the heart of its portfolios.

After BP PLC in the early 2000s, the industry has seen Denmark's state energy company DONG Energy--which stood for Danish Oil and Natural Gas--change its name to Oersted AS in 2017, after the scientist who discovered electromagnetism. A year later, Norway's Statoil switched to Equinor ASA.

However, analysts say that Total was one of the first companies to incorporate emission-reduction targets into its strategy and started early to develop low-carbon businesses compared to peers, with a competitive profile especially when it comes to natural gas.