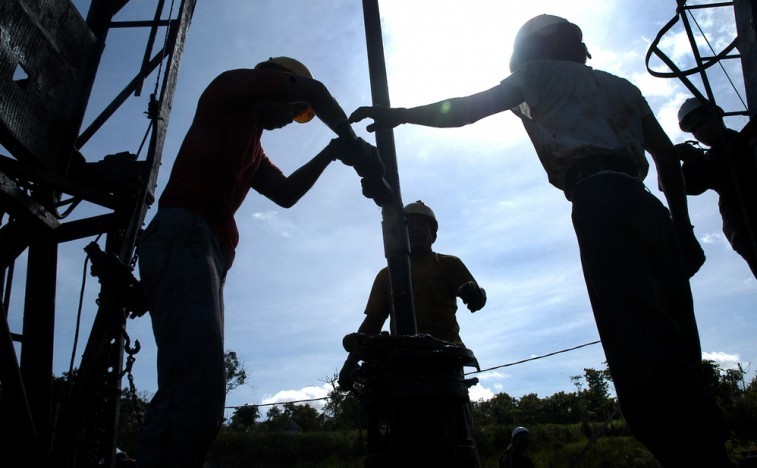 Tlou Energy Ltd  has updated on its operations at the Lesedi coalbed methane project, where it is gearing up for a well in October.

The company, in a statement, confirmed that the well locations have been agreed, scouted and inspected.

Site preparation is now underway for what will be the first pilot production well, and, it is presently awaiting the delivery of all equipment needed prior to spudding the well.

Tlou highlighted that the wells are planned to be drilled as ‘dual lateral pods’ comprising a vertical production well, intersected by two lateral wells (drilled through gassy coal seams) whereby the gas will be extracted via the vertical bore.

The gas would then be gathered for power generation purposes.

“If successful, the new wells will form part of Tlou’s initial gas-to-power project, which will include the installation of transmission lines and grid connection,” said Shore Capital analyst Craig Howie.

“With an initial (and very scalable) development of up to 10MW planned, we therefore eagerly look forward to results from the forthcoming drilling programme.”

“Our fair value estimate stands at approximately 25p/share and, with a formal government re-tender process currently underway (in relation to which we believe that the company is superbly positioned) and a very active work programme in progress at Lesedi, we continue to see excellent scope for Tlou to become a leading Southern African-focused independent power producer.”