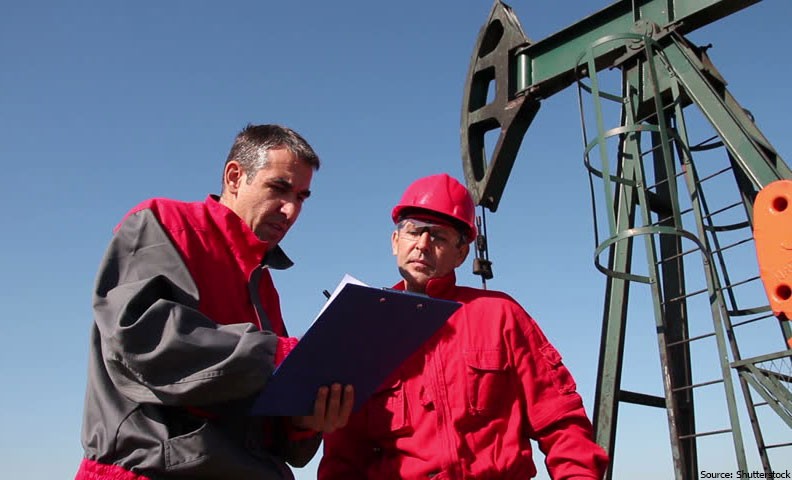 Third of oil and gas workers faced pay cut in 2020 due to pandemic, survey shows

Almost one in three workers in the oil and gas industry faced pay cuts in 2020, a worldwide survey showed on Tuesday, as the coronavirus crisis drove down fuel demand and prices.

Oil and gas workers are still among the highest paid in the world, but a majority of those questioned said they felt less secure about their jobs than a year ago, as the shift to low-carbon energy sources pushed down investment in their industry.

Salaries in the sector are closely tied to oil prices, which plummeted last year as lockdowns slashed demand for fuel.

About 30 per cent of professionals saw a fall in pay last year and one in four said their salaries and day rates fell by more than 5 per cent, according to a report by staffing firm Airswift's Global Energy Talent Index (GETI).

Almost 20 per cent of oil and gas workers expected a further pay reduction in 2021, according to the report which surveyed 16,000 energy professionals across 166 countries.

Oil and gas firms have cut jobs to survive what is expected to be a long stretch of weak demand. Rystad Energy consultancy said in October more than 400,000 industry jobs had been cut up to that point of 2020, half of them in the United States, where there is a heavy focus on costly shale oil output.

"Based on our knowledge and insight into the shale market in the United States, this was one of the hardest hit areas in the world for the pandemic," Airswift Chief Executive Janette Marx told Reuters.

Nearly nine out of 10 those questioned in the survey expected the pandemic to lead to long-term change in the industry, with the impact ranging from staff headcounts to the way employees operated in the workplace.