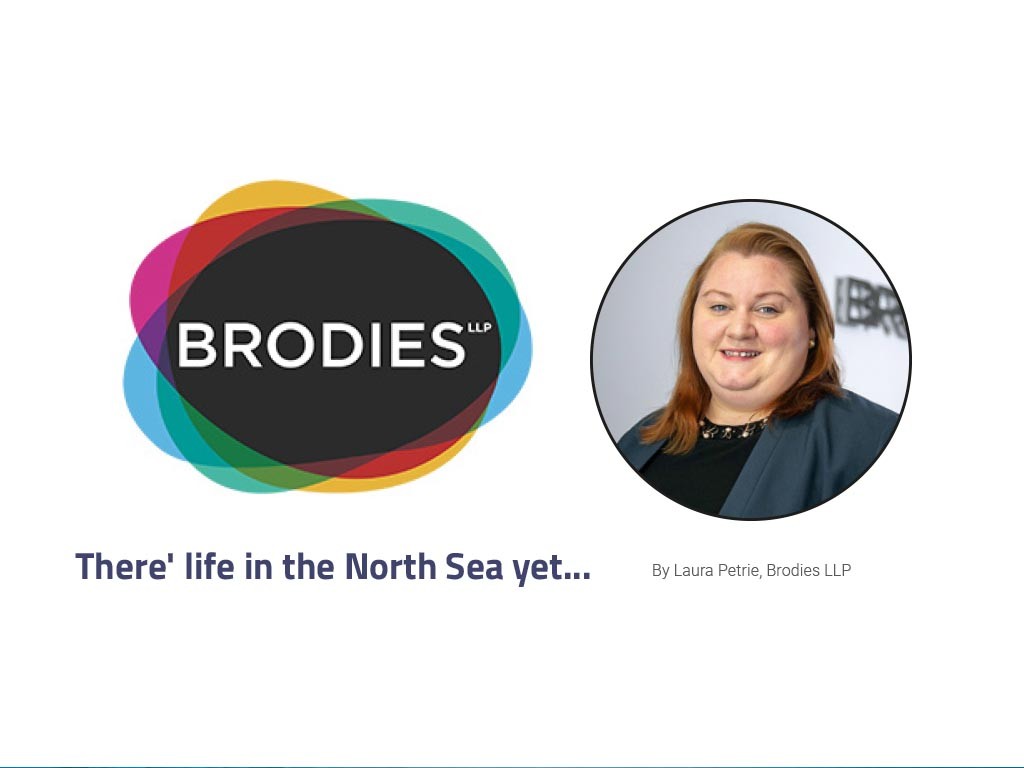 There' life in the North Sea yet...

The story of 2020 for the oil and gas industry in the North Sea was one of challenge. Delayed projects, stalled and abandoned deals, redundancies, insolvencies and financing issues and the obvious impacts of COVID-19 all suggested that North Sea prospects were questionable. Moreover, the uncertainty as to the future of oil and gas production within the UK's energy mix, posed new hurdles for the sector to overcome.

But if there is one word that describes the North Sea oil and gas sector it is resilience, and the first quarter of 2021 has clearly demonstrated that there is significant opportunity in the North Sea and confidence in the ongoing relevance of the oil and gas industry.

The first few months of this year have seen significant deal activity. From the joining of Premier Oil and Chrysaor to create the new major, Harbour Energy, which now produces more than one eighth of all UK oil and gas output, to NEO's acquisition of Zennor Petroleum, corporate deals are back on the agenda for those companies looking to firmly establish themselves as key players in the UKCS market. Similarly, there has been a spate of asset transactions announced from large packages of assets being picked up by NEO (its anticipated acquisition of assets from ExxonMobil will push it into the top five of UK producers) to bespoke field-based deals such as Waldorf's acquisition of specific assets from Cairn Energy. Other assets, such as BP's Andrew and Shearwater interests, remain on the market with apparent interest being shown by a range of well-known oil and gas producers.

This flurry of activity after a slower period demonstrates that confidence remains reasonably high in the future of the UK oil and gas market, notwithstanding the recent challenges. It also usually indicates that a period of investment will follow as the acquired portfolios are rationalised and developed.

As well as a significant increase in deal activity there have been increased reports of developments being progressed and new opportunities sanctioned. Ithaca recently announced the approval of the next stage of its enhanced oil recovery project on the Captain field showing that there remains a commitment to increasing hydrocarbon recovery in the North Sea.

The first quarter of 2021 also saw the announcement of the partnership by the UK Government and industry focusing on harnessing the skills and expertise of the industry in meeting the UK's climate change ambitions. The North Sea Transition Deal will see government and industry working together to develop low carbon solutions to benefit the North Sea and the global energy community.

Through investment concentrating on reusing and repurposing existing oil and gas assets (such a carbon capture and storage projects) and the creation of improved energy infrastructure and clean-energy alternatives (for example, hydrogen power) the aim is to support the creation of new energy jobs, transition existing energy roles to ensure key skills are retained and also cut emissions and offer alternatives to oil and gas power. Alongside these key aims is the intention to retain Aberdeen and other towns focussed on the North Sea oil and gas industry as the heartlands of the energy industry.

While the North Sea Transition Deal is still in its infancy, the aims and objectives it embodies show a clear commitment to help the North Sea transition from the home of oil and gas to a more widespread home of energy production and development. Similarly, while the number of transactions occurring may remain low in comparison to previous years, the deals that have concluded in 2021 so far have demonstrated a clear commitment to the North Sea by companies’ intent on growth and further development.

The landscape is changing but the North Sea remains a very relevant landmark for the energy industry.