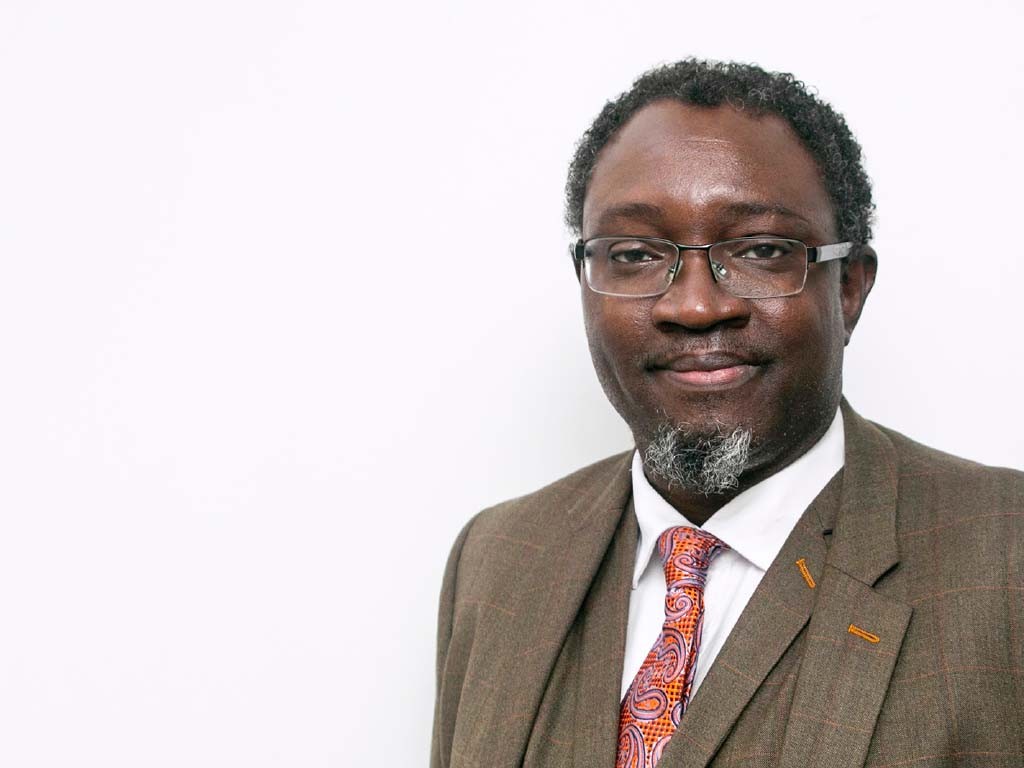 At a recent event I was invited to speak at, on allyship, I was struck by how much the energy sector has moved the conversation on diversity forward. Few now question the premise of the diversity agenda; we are now looking to get involved and change things. However, many while attracted to the idea of allyship view it through rose tinted lenses imagining it to be a collaborative endeavour akin to fundraising or volunteering.

The truth about allyship is however more demanding and this is because it is in many ways counter cultural. Allyship is not necessary because people lack information, it is necessary because the perpetrators of oppression are invested in and benefit from the status quo. So, what does true allyship look like? We can find clues in recent history.

A schoolteacher in Iowa was listening to the evening news while ironing a tepee for a lesson about Native Americans when she learned of the assassination of the civil rights leader Martin Luther King Jr. As saddened as she was by the news, it was a conversation between a white reporter and a local black leader that stuck with her. The reporter had pointed his microphone towards the leader and asked "When our leader [John F. Kennedy] was killed several years ago, his widow held us together. Who's going to control your people?". Hearing the exchange, this schoolteacher decided to combine the lesson that she had prepared with a lesson about Martin Luther King Jr. To tie the lessons together, she used the Sioux prayer "Oh great spirit, keep me from ever judging a man until I have walked in his moccasins". The following day that teacher conducted the first of her "Blue eyes/Brown eyes" exercises with her third-grade class, an experiment that was the beginning of diversity training. The teacher’s name was Jane Elliot.

Jane divided the children, who were all white, by eye colour, and then told the children that people with brown eyes were smarter, faster, and better than those with blue eyes. This assumption led to drastic change in the behaviours of the pupils with brown eyes who were suddenly more confident — and condescending. The children with blue eyes made silly mistakes and became timid and despondent. The following Monday Elliot reversed the exercise telling the brown eyed pupils how lazy they were. Elliott noticed that the blue-eyed pupils were much less nasty than the brown-eyed kids had been, perhaps because the blue-eyed kids now had empathy having just suffered alienation.

Jane later explained that she wanted to give her small-town, all-white students the experience of walking in a "coloured child's moccasins for a day". For participants in Jane’s experiment the impact was stressful; when the exercise ended, some of the kids hugged, some cried. Elliott reminded them that the reason for the lesson was the King assassination, and she asked them to write down what they had learned.

This experiment which began in 1968 has now been carried out around the world and it still provokes strong reactions for and against to this day. The textbook publisher McGraw-Hill has listed Jane Elliot on a timeline of key educators, along with Confucius, Plato, Aristotle, Horace Mann, Booker T. Washington, Maria Montessori and 23 others. Yet what Elliott did continue to stir controversy. One scholar asserted that it is "Orwellian" and teaches whites "self-contempt." A columnist at a Denver newspaper called it "evil".

Jane was ruffling feathers with her disruptive experiment.

The journey Jane took to her activism is best explained by the Allyship continuum created by business consultant Jennifer Brown in which she described allyship in four phases: Apathy-Awareness-Activity-Advocacy.

The story of Jane Elliot is a powerful reminder that the path to allyship is paved with discomfort. Allyship is more than attending a webinar, the use of a hashtag, the liking of a post or the wearing of a lanyard. It is:

We are at a time of unprecedented focus on inclusion and while such emphasis is welcome, it is inescapable that much of the noise is still coming from a vocal minority. Also unavoidable is the reality that little has changed in statistics when it comes attraction into the energy sector, retention, and progression of the underrepresented to leadership roles. In the absence of the substantive, the performative is all that is left but it cannot be the substitute. We need the missing piece.

I believe that the piece that is missing is true allyship (the response of the majority to the plight of a minority).

Back to Jane Elliot

Shortly after her experiments, Jane Elliot shared her essays with her mother, who showed them to the editor of a local paper. The Associated Press then followed up and within a month Jane Elliot was flown to New York to be interviewed by talk show host Johnny Carson on the "Tonight Show". She chatted about the experiment, and before she knew it was whisked off the stage. Hundreds of viewers wrote letters saying Elliott's work appalled them.

This is the price of Allyship.

To quote another writer, Allyship is not a badge, it is a battle scar.