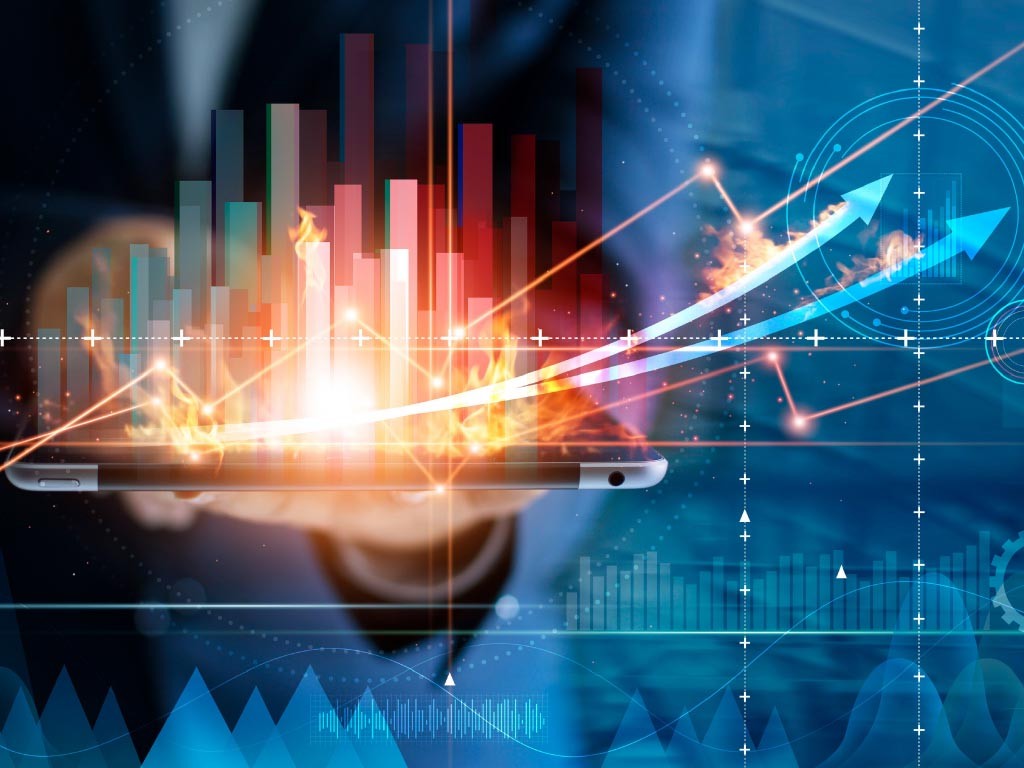 Faced with uncertainty over future global oil and gas demand in the energy transition, many companies in the industry seek to strengthen their core businesses while diversifying into low-carbon energy sectors where their technological and operational competencies could shine.

The increased global focus on emissions reductions and technologies that could help the world achieve net zero has prompted many energy firms to start thinking of allocating more capital to renewable energy and low-carbon energy solutions, expecting soaring demand for clean energy in the coming decades. In addition, the COVID-19 pandemic has highlighted, yet again, the volatile nature of the oil and gas prices and boom-and-bust cycles, pushing more firms in the upstream and many in the supply chain to future-proof their revenues, profits, and operations with diversification into alternative energy sectors.

Some of the world’s largest oil and gas firms – including bp, Shell, TotalEnergies, Equinor, Eni, and Repsol – have already pledged to become net-zero energy businesses by 2050. All those majors are set to invest growing shares of their capital budgets in low-carbon energy sources. They still prioritize core oil and gas projects and LNG and acknowledge that oil and gas will be needed for decades to come. But it will also be oil and gas and the profits generated from it that will help fund the pledged growth in investment in renewables, transport electrification, hydrogen, and carbon capture technologies.

The oil and gas supply chain, especially in the UK, is also looking to grow and diversify as it tries to navigate the challenges of the energy transition and the North Sea Transition Deal to slash emissions from one of the world’s most mature offshore basins.

International oil and gas majors have started to invest more in low-carbon energy sources, while developing their key profitable oil and gas assets. In recent weeks, bp and Shell, for example, have shown some of that diversification strategy of “performing while transforming,” as bp’s chief executive Bernard Looney says.

bp started up in June the Manuel project in the US Gulf of Mexico, the fourth of five major projects it expects to delivered globally in 2021. Manuel includes a new subsea production system for two new wells tied into the Na Kika platform. The wells are expected to boost gross platform production by an estimated 20,100 barrels of oil equivalent a day (boe/d).

At the same time, bp teamed up with EnBW and submitted a bid in the ScotWind offshore wind lease. The consortium has applied for a lease area off the east coast of Scotland that could support offshore wind projects with 2.9 gigawatts (GW) generating capacity.

Shell also bid in ScotWind—in a partnership with ScottishPower, the major proposes to develop the first large-scale floating offshore wind farms in the northeast of Scotland. Shell also announced at the end of July an agreement to buy Inspire Energy Capital LLC, a US renewable energy residential retailer with joint headquarters in Santa Monica, California, and Philadelphia, Pennsylvania.

Also in the United States, Shell announced the final investment decision (FID) to develop the Whale deepwater oil project in the Gulf of Mexico. Whale, expected to begin production in 2024, is planned to reach peak production of around 100,000 boe/d and currently has an estimated recoverable resource volume of 490 million boe.

Diversification and growing on international non-oil and gas markets are also key goals of many of the UK supply chain firms which want to be prepared for the energy transition and a world striving for net-zero emissions.

OGUK’s latest Economic Report from December 2020 found that 85 percent of OGUK members throughout the supply chain expect to increase their diversification into non-oil and gas activities during the next 12-24 months due to the market conditions after the pandemic.

The report “highlights that we have a unique opportunity for the transition towards a lower-carbon future to be homegrown in this country and potentially exported across the world,” OGUK’s Chief Executive Deirdre Michie said.

“Utilising the expert technical knowledge that exists within the substantial UK oil and gas supply chain is fundamental if we are to evolve toward a lower-carbon future,” Michie added.

According to OGUK’s Business Outlook 2021 report published this spring, the emergence of new diversification and export opportunities will also help to support more jobs in time, supported by the North Sea Transition Deal’s aim of helping advance opportunities and support workers and businesses to transition into new work areas.

OGUK’s Business Sentiment Survey showed that within the supply chain, 62 percent of companies reported that they provide goods and services which can help reduce their clients’ carbon footprint, supporting the industry drive to reduce operational emissions by half by 2030 and become a net-zero basin by 2050. A total of 82 percent of supply companies also said that they planned to advance their diversification efforts over the next two years, and offshore renewables, carbon capture, utilisation, and storage (CCUS), hydrogen, and utilities are all identified as key new markets.

The UK subsea industry – which is worth £7.8 billion, employs around 45,000 people, and generates £3.3 billion in exports annually – is a strong contender to employ more of its underwater engineering capabilities to the offshore wind market.

“Underwater engineering capabilities, honed in North Sea oil and gas and increasingly in demand in offshore wind, are eminently transferrable into both established and emerging sectors of the blue economy,” Neil Gordon, CEO of industry body Subsea UK, said at the beginning of this year.

“The supply chain has a key role to play in the UK’s energy transition. There’s a clear opportunity to maximise our supply chain’s resilience, experience and expertise in creating a cleaner, greener future globally,” Gordon noted.

The recent 5th Survive and Thrive Insight Report by the Energy Industries Council (EIC), which surveyed more than 60 energy supply chain businesses, found, for the second consecutive year, the most popular growth strategy in challenging markets was to move away from oil and gas and into other areas in order to ‘survive’.

Diversification was high in the UK, and low overseas, according to the report. A total of 45 percent of UK companies used diversification to spread their risk and explore opportunities in new sectors, while only 21 percent of non-UK companies chose to pursue this strategy. As with last year, three quarters of this diversification is into non-energy sectors, with only one quarter being from oil & gas to renewables.