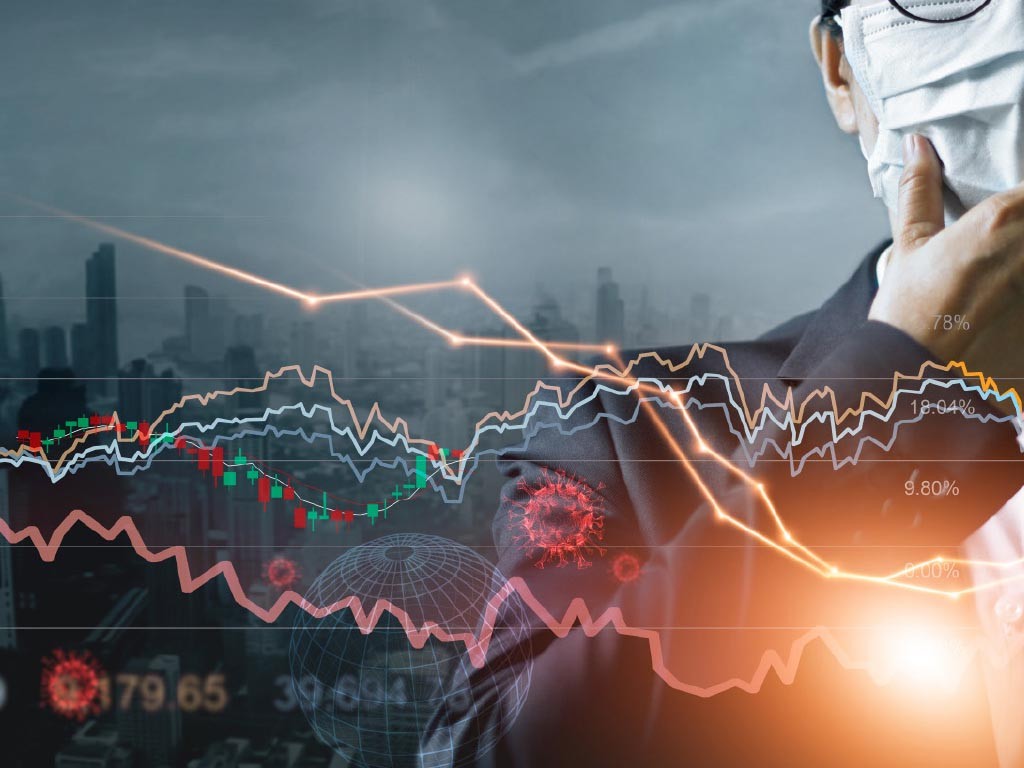 The COVID-19 pandemic may be doing what persistently low oil prices couldn’t—sparking the long-awaited merger mania in the American Oil Patch.

In late October, ConocoPhillips said it would buy Concho Resources in an all-stock deal worth $9.7 billion, making it the largest shale deal since the pandemic began. Like other majors, ConocoPhillips wants to strengthen its position in the prolific Permian Basin of West Texas. Based on crude output, the deal will make it one of the dominant players in the region, along with Chevron and Occidental Petroleum, which acquired Anadarko Petroleum last year.

A few days after ConocoPhillips announced its bid for Concho, two other big independents in the Permian, Pioneer Natural Resources and Parker Energy announced they would merge in a $4.5 billion all-stock deal. By acquiring Parsley, Pioneer hopes to solidify its position among the the Permian’s heavy hitters. Scale is the key to survival as the industry wrestles with low demand from the pandemic and a shift away from fossil fuels, CEO Scott Sheffield told The Wall Street Journal.

The deal is unusual for the family connections. Scott Sheffield’s son, Bryan, is Parsley’s executive chairman. Parsley is named for Bryan’s maternal grandfather (and Scott’s father-in-law) Joe Parsley, a legend in the Texas oil industry. Parsley and geologist Howard Parker formed Parker & Parsley Petroleum in Midland in 1962. It later took over another legendary company, Boone Pickens’ Mesa Inc., and changed its name to Pioneer. Bryan started his own company in Austin and named it for his grandfather, and the company grew quickly, making Bryan, at 38, one of the youngest billionaires in the oil industry. (Concho’s founder, Tim Leach, was a former Parker & Parsley executive who decided to stay in Midland when the company moved to the Dallas suburb of Irving after the Mesa deal.) Neither Scott nor Bryan were allowed to participate in deal negotiations, the companies said.

The two transactions less than a week apart come after Chevron completed its acquisition of Noble Energy earlier in the month and Devon Energy said it would buy Permian operator WPX Energy.

How many more deals will follow, however, remains uncertain. A recent report by the consulting firm Deloitte found that only about one quarter of all U.S. shale operators were attractive takeover targets based on their financial and operational strength.

Many U.S. operators have amassed too much debt during the shale boom or have returns that are too poor to justify a transaction. Others overpaid for unproven assets during the boom, and now find those properties unprofitable at lower prices.

Shale drillers have generated about $300 billion in negative free cash flow during the past decade, Deloitte found, and the Dallas law firm Haynes & Boone said almost 250 companies have filed bankruptcy since 2015, representing $175 billion in debt.

The industry’s deteriorating finances have also affected employment. Deloitte found that more than 107,000 jobs were lost between March and August—the fastest rate in the industry’s history. The consulting firm predicted that even if prices stayed at $45 a barrel in the U.S. through the end of next year, 70% of the jobs that have been lost may not come back anytime soon because the scale of the layoffs has damaged the industry’s reputation as a reliable employer.

The mergers of shale drillers weren’t enough to woo back investors who had already abandoned the sector last year because of poor returns. Increasingly, their attention-and their money-is drawn to renewables.

This is especially true in Latin America, where during the past few months, deal activity has surged—from a relatively small base—because of renewable energy investments.

One of the drivers is policy. Governments in the region are focused on meeting ambitious targets for renewable energy. In September 2019, Latin American countries set a collective target of 70% renewable energy use by 2030, more than double the goals set by the European Union.

Those goals have caught the attention of investors outside the region as well. The U.S. Department of Commerce has ranked Brazil, Chile, and Mexico among the world’s top markets for U.S. firms and exporters of renewable energy and energy efficiency technologies.

Unlike in North America, where renewables are still heavily subsidised, the increased scale of technologies such as biomass, hydroelectric and wind power in Latin America allows them to compete on price with conventional fuel sources, according to the International Renewable Energy Association.

In Argentina, costs have fallen to an average of 4 cents per kilowatt hour for wind power, and in Brazil, solar is just 2 cents.

The gains in renewables are getting an added boost from policymakers and investors who see the pandemic as a means for accelerating the move away from fossil fuels. The souring North American market for traditional oil and gas is also contributing. Despite the late October deals among shale players, many investors have moved on.

The one exception in the region is Mexico, where the government has put a halt to most new energy projects under development. In May, it increased its control over the country’s electricity market, which affected 44 renewable projects valued at more than $6 billion.

Mexico’s Energy Ministry said falling demand from COVID-19 lockdowns has raised the need for a more “reliable and continuous” power, but energy companies say the government is once again favouring Mexico’s state-owned electricity utility over private developers. Of the projects the government still supports, most are fossil fuel based. If it continues on its current course, Mexico will be one of the few countries in the region in which renewables and related storage technology is unlikely to play a major role in energy development in the near future.

After years of policymakers, industry analysts and investors calling for change, the global pandemic seems to be remaking the energy markets in the Western Hemisphere, from the North American Oil Patch to the greening of the South.