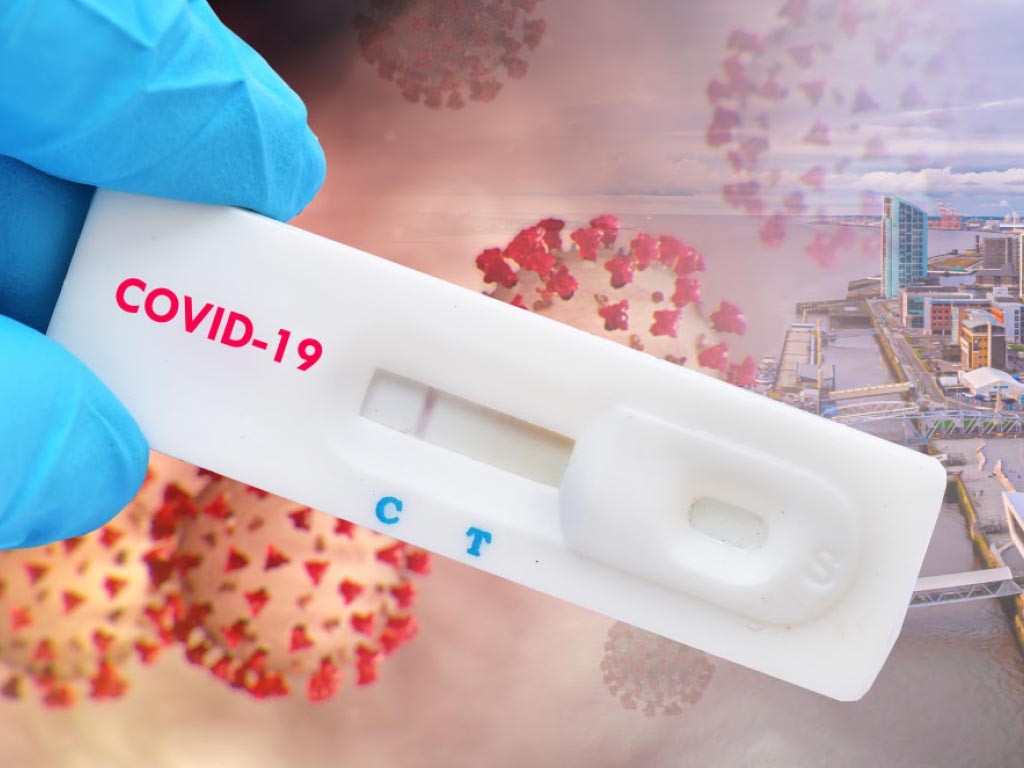 In April, at the start of the Covid pandemic, there was much debate about whether testing had a place to play in the control of the disease. Since then the value of testing has been repeatedly demonstrated in many different situations.

In the last few weeks mass testing in Liverpool is being seen as a success not just in terms of the mobilisation exercise which has seen close to 100,000 tests undertaken in 10 days, but also the detection of 648 cases of viral carriage in asymptomatic individuals and removing them as potential sinks for infection from the community.

This can only have a positive effect and will doubtless reduce the number of cases from the 700/100,000 level that saw the introduction of tier 3 measures.

In the North Sea, testing has helped reduced infection rates in the offshore industry by excluding asymptomatic carriers of the virus at the stage of mobilisation. The rate of positive tests in pre-mobilisation offshore workers has mirrored, and indeed pre-dated, observed national trends in Covid detection.

Pre-mobilisation testing has meant that there have been few cases of Covid detected offshore and the widespread infections predicted after the experience on board cruise ships and the USS Theodore Roosevelt have not materialised.

But which test to use? The tests used in Liverpool and featuring the Government’s Operation Moonshot are lateral flow tests and are a move away from the accepted “gold standard” PCR test which has been used for testing in the N Sea.

Lateral flow tests are certainly much cheaper than PCR tests - meaning that they are an affordable option for mass and repeated screening. In addition the relative ease of use means that can be easily rolled out to large populations- in Slovakia half the population (3.6m people) were tested in October.

The limitation comes in the accuracy of the tests. Oxford University and the government’s Porton Down facility found that the sensitivity of the lateral flow tests was 76.8% at high viral loads and fell to 56% when tested in a community setting. In Slovakia, even with this level of inaccuracy, mass testing has reduced the number of new cases from 3,363/day to 2,579 cases/day. Although this is a good result for public health it would not be regarded as a success for screening where the aim is the total exclusion of infection from an area or industry sector. The enviable record of the UK Oil and Gas sector in controlling infections is based on PCR testing in which the sensitivity of the testing process is in excess of 90%. In contrast, if the lateral flow testing was used it is likely that a quarter of positive cases would slip through to off shore facilities i.e. since April 84,000 pre-mobilisation tests have been performed and 756 positive cases were excluded from the work place, if lateral flow tests had been used 174 – 322 cases would have been missed. Even if only 20% of these individuals developed symptoms 35-64 additional CMED evacuations would have been required however each of the 174 to 322 missed cases would have had the potential to cause widespread infection offshore.

The whole debate about testing has been hampered by a blinkered approach to the problem and one solution does not fit all situations. Repeat tests with lateral flow kits maybe the answer to controlling infection in Slovakia and may reduce the infection rate in Liverpool but they are not the best test to prevent infection getting to N Sea oil facilities. The answer to the question of which test is best is - pick the right test for the situation, perform it at the right time and you will get the right results.

Australia Energy Review January 2021 - “The View from Down Under”