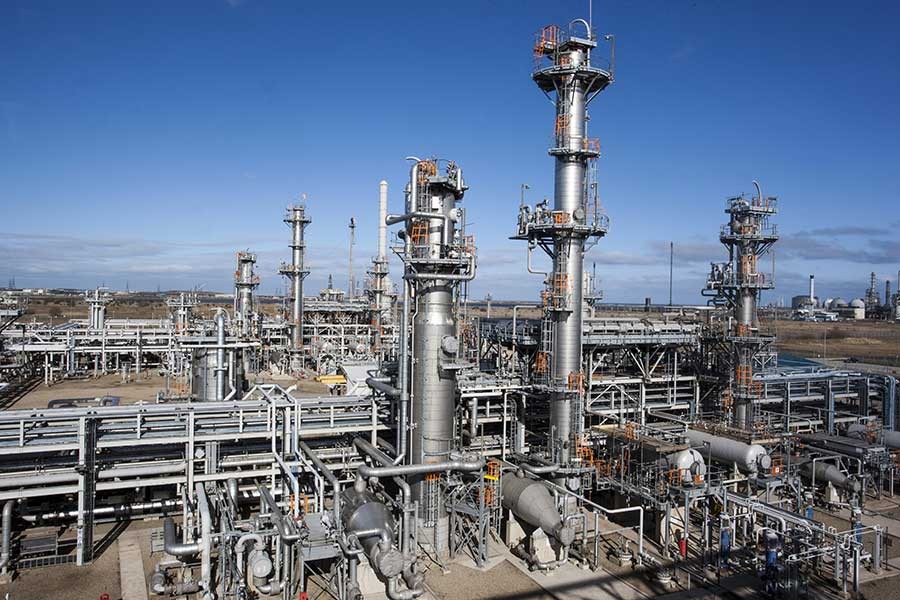 Kellas Midstream, the Aberdeen-based independent energy infrastructure company, is delighted to confirm that its H2NorthEast development on Teesside has been selected by the Government as one of four low carbon hydrogen projects that will progress to the next stage of the BEIS (Department for Business, Energy & Industrial Strategy) Phase-2 Cluster Sequencing Process.

Kellas now has the green light from Government to move forward and enter the due diligence stage of Cluster Sequencing for H2NorthEast, with pre-FEED having commenced at the end of July, to be followed by FEED commencement in early 2023, final investment decision in 2024 and commercial operation and first hydrogen production in 2027.

H2NorthEast is a ground-breaking initiative to build a 1GW low carbon CCUS-enabled hydrogen production facility located at Kellas’ CATS terminal on Teesside that will play a material role in putting Teesside firmly on the map as a hydrogen Superplace. By 2027, H2NorthEast will deliver 355MW of low carbon hydrogen to local industry, upscaling to 1GW by 2030 and contributing up to 10% of the UK’s target hydrogen capacity.

The project is wholly aligned with the region’s drive for economic growth and jobs creation and has the potential to provide significant opportunities for the local supply chain as well as employment and skills development. Kellas has also recently partnered with Teesside University to fund clean energy scholarships that will support the area’s emerging engineering talent into the clean energy sector.

Phase-2 submissions were made in January by more than 40 eligible projects that involve either industrial, power or hydrogen with carbon capture, as part of the Government’s Ten Point Plan commitment to deploy carbon capture, usage and storage (CCUS) in two UK industrial clusters this decade.

This successful Phase-2 outcome for Kellas follows the Phase-1 announcement in October last year naming the East Coast Cluster, which includes H2NorthEast, as one of the first CCUS clusters to be developed in the UK.

Andy Hessell, Kellas Managing Director said, “This is a pivotal moment for H2NorthEast and our ambition of creating a significant hydrogen production facility at the CATS terminal. We have a tremendous opportunity to play a critical role in industry decarbonisation through low carbon hydrogen production at scale, and in doing so bring a wealth of economic benefits to the North East of England including creating hundreds of quality jobs and upskilling and training local talent. This aligns perfectly with Tees Valley Combined Authority’s and the Government’s levelling up plans.”

Kellas-owned infrastructure transports close to half of all natural gas from the Central and Southern North Sea. Locating H2NorthEast at the CATS gas processing terminal means the company can deliver low carbon hydrogen to industries on Teesside at a lower cost, through synergies with CATS and leveraging existing distribution and storage infrastructure to revitalise the UK’s industrial heartland.

Andy continued, “With H2NorthEast, Kellas will deliver low carbon, locally produced hydrogen derived from domestic UK gas production, enabling industrial users to fuel switch and decarbonise their own operations. We are laser-focused on successfully delivering H2NorthEast to contribute to the UK’s net zero aspirations and support the local Teesside area and economy.”