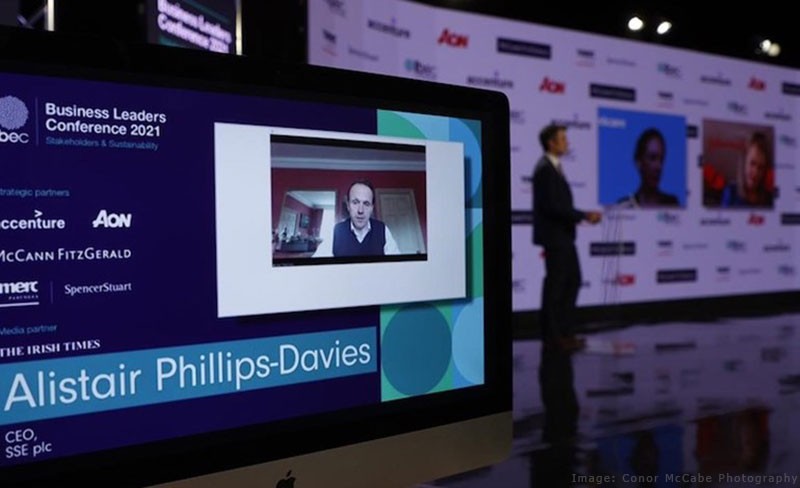 SSE Renewables has pledged to spend €6bn by 2030 to build 2GW of offshore wind farms in Irish waters.

Chief executive Alistair Phillips-Davies said the company plans to add the projects in phases in the coming years, starting with its consented 520MW Arklow Bank 2.

“Arklow can deliver by 2025 and it would be great to get that off the drawing board, start delivering that investment in Ireland and create a positive feedback loop around the offshore wind industry here," he told a conference today hosted by business association IBEC.

The utility has various other projects in early-stage development off the east coast.

Phillips-Davies (pictured) told the Irish Times newspaper that the final capex outlay will depend on water depths and how far offshore projects are.

Arklow Bank will cost up to €2bn along and bring an €800m boost to the local economy, he added.

Phillips-Davies also said the government needs speed up work to provide legislation for a new planning regime for the sector.