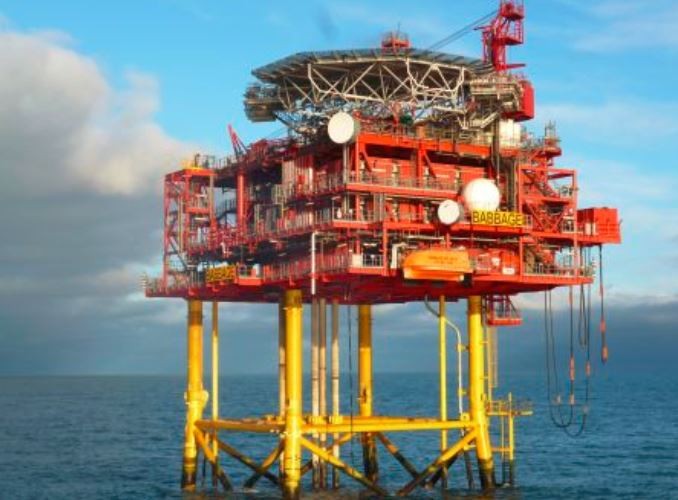 Spirit Energy is all set to become the new operator of the producing Babbage gas field, located in block 48/2a, about 80km off the UK coast in the Southern North Sea.

The company, which currently holds a stake of 13% in the Babbage gas field, has reached an agreement with it joint venture partners to take up the operatorship of the license from Premier Oil.

Dana Petroleum with a stake of 40% is the third partner in the offshore gas field.

In the nearby Cobra discovery as well, Spirit Energy will assume operatorship, where it currently own a stake of 50%. The company revealed its intentions to drill an exploration well at the adjacent Python prospect in 2019 to further prove reserves in the area.

Spirit Energy said that operatorship of the Greater Babbage Area aligns with its strategy as a North-West Europe-focused oil and gas operator, and will benefit from its long experience and expertise in operating gas fields on the UK Continental Shelf, especially in the Southern North Sea.

Spirit Energy CEO Chris Cox said: “Becoming operator at Babbage is an excellent adjustment to Spirit Energy’s portfolio – it is an asset and an area we know well and we are looking forward to working with our partners to maximise the value of the field.

“With an exploration well at the nearby Python prospect to come in Q2 2019, we see significant opportunities to build on the Greater Babbage Area and boost production further from a field which is expected to produce gas for many years to come.”

Transfer of the operatorship in both the fields will be subject to completion of Premier Oil’s sale of its 47% stake in Babbage and 50% stake in Cobra to Verus Petroleum apart from receipt of necessary regulatory approvals.

Premier Oil had bought its stake in the Babbage gas field from German utility E.ON in January 2016. It was part of a $120m deal made by Premier Oil to acquire the UK North Sea oil and gas assets of E.ON.

Discovered in 1988, the Babbage gas field commenced production in August 2010. It has a year-to-date 2018 average production of about 5,600 barrels of oil equivalent per day.