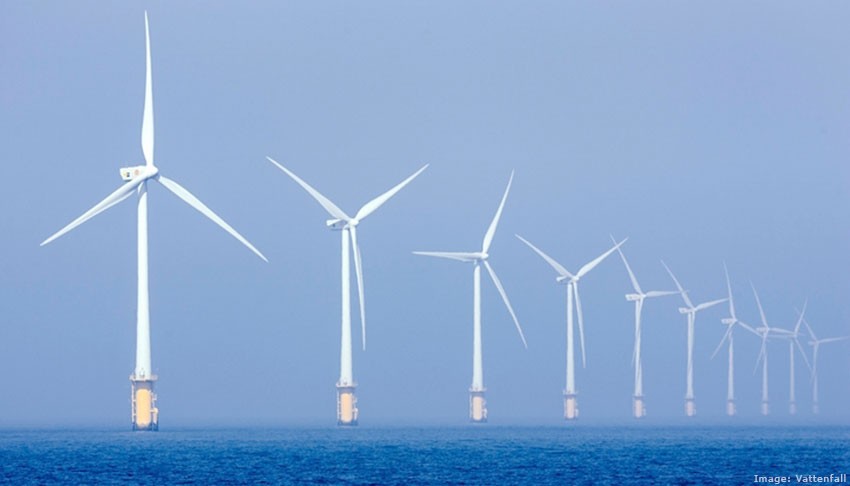 Shell has announced it has become the 100% owner of what is believed to be the Netherlands’ first offshore wind farm.

The oil and gas giant has secured full ownership of the Egmond aan Zee wind farm after taking over Vattenfall’s share in the project.

“We have already learned a lot from the construction of this first Dutch wind farm at sea and I am delighted that we will continue to make our contribution to the energy transition in this way.”

“The sale enables Vattenfall to focus even more on the development of our new projects.”