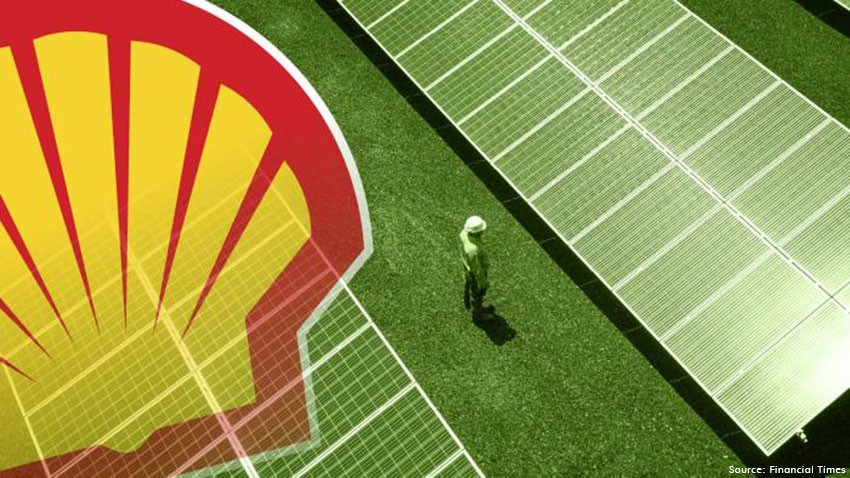 Royal Dutch Shell has been hit by the departure of several clean energy executives amid a split over how far and fast the oil giant should shift towards greener fuels.

The wave of resignations comes just weeks before Shell is set to announce its strategy for the energy transition. Some executives have pushed for a more aggressive shift from oil but top management is more inclined to stick closer to the company’s current path, according to four people familiar with the matter.

Marc van Gerven, who headed the solar, storage and onshore wind businesses at Shell, Eric Bradley, who worked in Shell’s distributed energy division, and Katherine Dixon, a leader in its energy transition strategy team, have all left the company in recent weeks.

Dorine Bosman, Shell’s vice-president for offshore wind, is also due to leave the company. Several other top executives in the clean energy part of the business also plan to exit in the coming months, two of the people said.

Not every move is known to be linked to frustration about the pace of change but people familiar with the internal debate said there were deep divisions over the timeframe for reducing the company’s dependence on oil and gas revenues, which had influenced at least some of the departing executives.

“People are really questioning if there will be any change at all,” said one of the people familiar with the internal tensions. “Part of the frustration is that you see the potential, but the mindset isn’t there among senior leaders for anything radical.”

Ben van Beurden, chief executive, has said investment into lower-carbon businesses such as biofuels and solar power “needs to accelerate”. However, he has also said that oil will continue to be a huge cash generator and the company will expand its gas division. “There is going to be a place for our upstream business for many decades to come,” he recently told a conference.

The departures are particularly notable because they come ahead of a strategy update in February, when Shell is expected to spell out how it plans to become a net zero emissions business.

European oil companies are under pressure from investors and environmentalists, forcing several — including Shell — to announce net-zero emissions pledges. That pressure is mounting from the company’s own workforce.

“I don’t know how we are going to transition without wholesale change at Shell. We don’t have the culture or that level of flexibility to do it,” said another person familiar with the internal split. “I wouldn’t be surprised if we see more high-profile departures.”

Rival BP in August said it would cut oil and gas production 40 per cent by 2030 as part of its energy transition plan, which analysts expected would force Shell down the same path. Yet Mr van Beurden told the Financial Times last year his “single biggest” regret would be retreating from the oil business prematurely.

Ms Dixon, who joined the International Energy Agency, said she left the oil company for the Paris-based organisation to work on public policy and because the IEA had “incredible potential to lead the global energy transition”.

Mr van Gerven, Mr Bradley and Ms Bosman did not respond to requests for comment.

A Shell spokesperson said: “We remain firmly focused on leading in the energy transition. Doing this means reshaping Shell to enable the delivery of our strategy, to be nimbler and more competitive.”