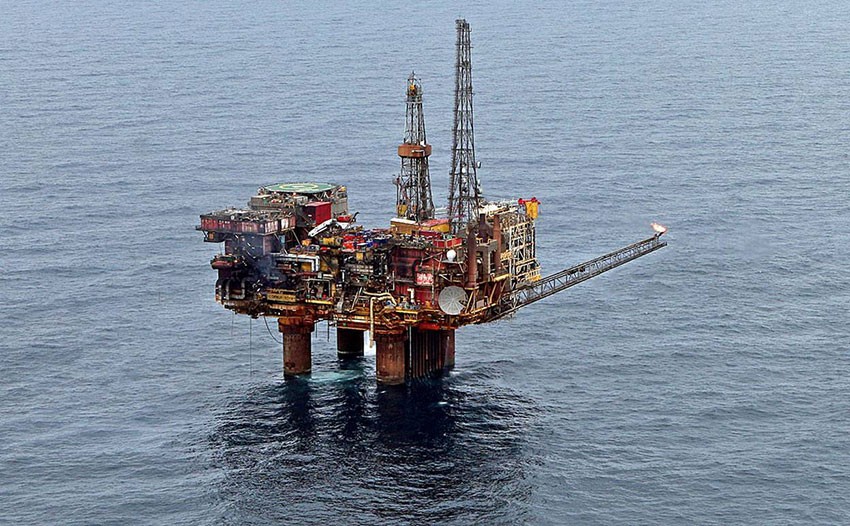 Oil and gas production in Scotland decreased from 2018 to 2019, according to new statistics announced recently by Scotland’s chief statistician.

Production in Scotland, including Scottish adjacent waters, is estimated to have been 74 million tons of oil equivalent in 2019, which marked a decrease of 3.9 percent compared to 2018. The 2019 figure of 74 million tons accounted for 78 percent of total UK production.

The approximate sales value of oil and gas produced in Scotland is estimated to have been $30.5 billion (GBP 22 billion) in 2019. This number has fallen 13.7 percent compared to 2018 due to a combination of declining production and a reduction in oil and gas prices, the Scottish government noted. Operating expenditure, not including decommissioning, increased to $10.2 billion (GBP 7.4 billion) and capital expenditure in Scottish adjacent waters increased to $8.4 billion (GBP 6.1 billion).

The Scottish government noted that its oil and gas statistics are consistent with information published by the UK Department for Business, Energy, and Industrial Strategy (BEIS) and the Oil and Gas Authority (OGA) for total UK oil and gas production, income, and expenditure. Estimates for Scotland are based on production data for each individual oil and gas field which is located in Scotland or Scottish adjacent waters, the Scottish government highlighted.

Publication of the oil and gas productions statistics for 2019 was due to be published in September 2020 but was delayed to March 2021 due to coronavirus, the Scottish government said.