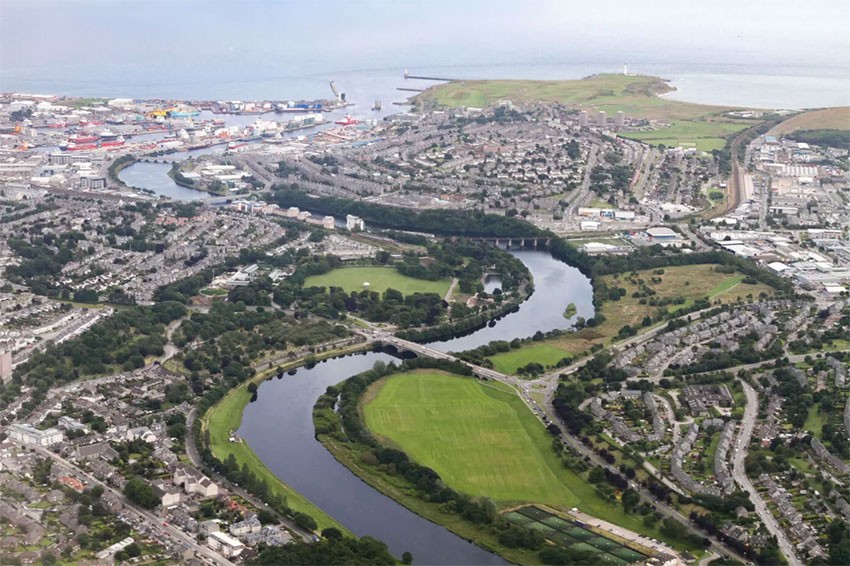 BP and German firm, EnBW, have unveiled plans for a potential £10 billion investment in Scotland that they say would make the country the ‘global leader’ in offshore wind.

The consortium said that their bid for a lease area off the east coast for a wind farm goes beyond just developing power, with it also aiming to accelerate the country’s ‘entire’ energy transition.

If successful, the firms said that up to £10 billion would potentially be invested into Scotland – with offshore wind projects and supporting infrastructure, including ports, harbours and shipyards, being in line to benefit. Aberdeen has also been earmarked by BP as becoming the centre of excellence for offshore wind.

In preparation for securing of the east coast site, BP and EnBW have launched a bespoke online portal for the Scottish engineering and supply sector to take part in the subsequent developments. Firms based in Scotland, with ‘significant’ operations in Scotland, or that have plans to relocate their base or operations to the country, are encouraged to register their interest for future opportunities.

BP, EnBW and Forth Ports have already signed a heads of terms agreement with a financial commitment that will supplement Forth Ports’ £40million investment in their planned renewables hub at the Port of Leith.

The firms said that they would also support and invest in a new skills capability accelerator developed by energy consultancy, Xodus, which will provide on-the-top job project experience and formal learning. The five-year commitment includes creating entry-level energy transition roles, and the reskilling of hundreds of oil and gas workers, graduates and technicians with renewable sector capabilities.

Dev Sanyal, bp’s executive vice president for gas and low carbon, said, “We want to harness the clean power from Scotland’s offshore wind and use our capabilities as an integrated energy company to accelerate the country’s EV charging network, build its hydrogen offering and strengthen its supporting infrastructure, including ports and harbours.

“Through our bid we aim to do far more than only develop offshore wind – we believe it can help fuel Scotland’s wider energy transition. We want to harness the clean power from Scotland’s offshore wind and use our capabilities as an integrated energy company to accelerate the country’s EV charging network, build its hydrogen offering and strengthen its supporting infrastructure, including ports and harbours.

“This will all take the right skills and abilities. The bid would build on Scotland’s deep experience in offshore oil and gas, equipping its workforce and supply chain with renewable capabilities, including creating apprenticeships, and supporting thousands of jobs. All of this is aimed at helping generate community wealth and creating a just transition in which people and communities do not get left behind.

“BP has proudly been in Scotland for a century. We believe this bid has the power to support a resilient clean energy future for Scotland for the next century and beyond.”