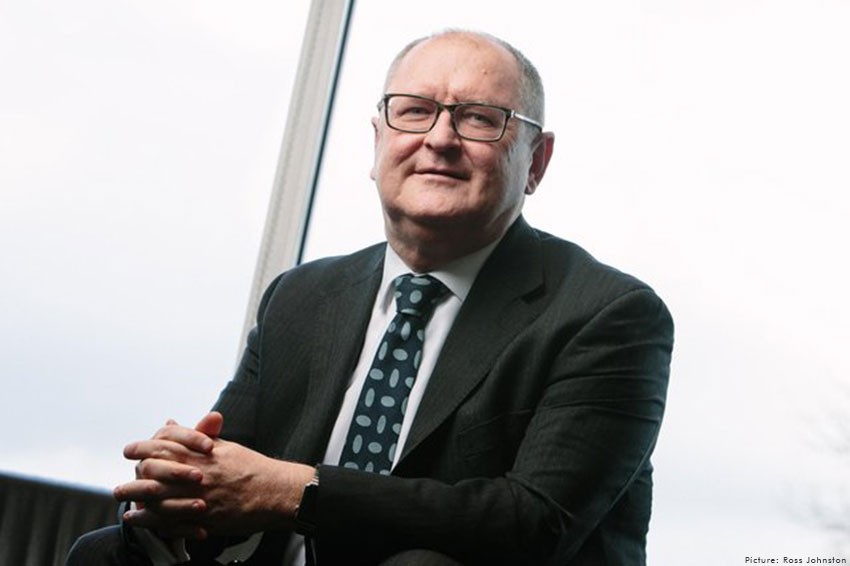 An industry-backed scholarship that commemorates the victims of the Piper Alpha oil platform disaster is set to mark its tenth anniversary.

Energy focused safety and skills specialist Opito is behind the Piper Alpha Memorial Safety Scholarship, which was launched to provide a “fitting” legacy for the 167 men who lost their lives at the rig in the North Sea on the night of July 6, 1988.

The annual scholarship is open to all postgraduate students undertaking MSc studies in oil and gas industry-related subjects at the University of Aberdeen and Robert Gordon University. Since it was created in 2011, the scholarship has attracted hundreds of applications, and a further positive response is anticipated this year.

Opito chief executive John McDonald said: “As an industry we must never forget Piper Alpha. We have learned the hard lessons from the tragedy and our health and safety record is now one of the best in the world.

“However, safety remains paramount, and we must never become complacent. That is why our Opito scholarship invites the next generation of industry safety professionals to further develop our thinking and expertise in this vital area.”

Opito is funding four annual scholarships, worth £6,000 each, which are allocated evenly between the two academic institutions.

Esme Fowler, a safety and reliability engineer, won an Opito scholarship in 2017/18 while studying at the University of Aberdeen. “The scholarship benefited me in a multitude of ways throughout my degree,” she said, adding that it was “particularly significant” for her, as her father worked on Piper Alpha ten days before the disaster.