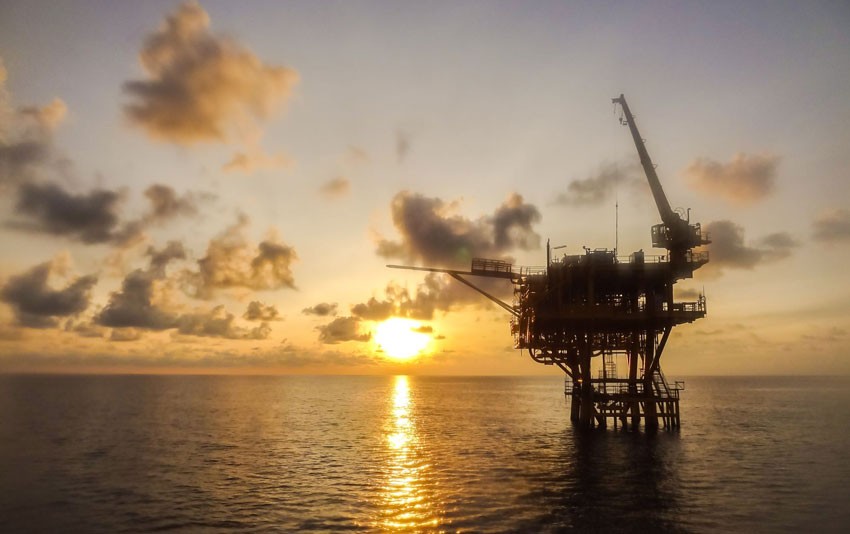 SBM Offshore and TechnipFMC have been awarded contracts by ExxonMobil in connection with the Payara development offshore Guyana, which has received government approvals.

SBM Offshore will construct, install and then lease and operate the Prosperity FPSO for a period of up to two years, after which the FPSO ownership and operation will transfer to EEPGL. TechnipFMC will manufacture and deliver the subsea production system, including 41 enhanced vertical deep water trees and associated tooling, six flexible risers and 10 manifolds along with associated controls and tie-in equipment.

The Prosperity FPSO will utilise a design that largely replicates the design of the Liza Unity FPSO, currently under construction in Singapore. As such, the design is based on SBM Offshore’s Fast4Ward® programme that incorporates the company’s new build, multi-purpose hull combined with several standardised topsides modules. The FPSO will be designed to produce 220 000 bpd, will have associated gas treatment capacity of 400 million ft3/d and water injection capacity of 250 000 bpd. The FPSO will be spread moored in water depth of about 1900 m and will be able to store around 2 million bbl of crude oil.

In support of this project, TechnipFMC will continue hiring and training Guyanese engineers. SBM Offshore also anticipates the award of contracts to Guyanese companies for work to be performed in Guyana. For example, the company is looking at executing scope for fabrication and coating of a portion of the light structural steel for the FPSO in Guyana, which would be a first for SBM Offshore in country. Additionally, SBM Offshore is preparing to recruit and employ Guyanese engineers into the Payara project team. Both activities are focused on development of Guyanese capacity, building on efforts to date for the Liza Destiny and Liza Unity FPSOs.

Bruno Chabas, CEO of SBM Offshore, commented: “We are pleased to announce that ExxonMobil has awarded SBM Offshore the contracts for the third FPSO in Guyana, signed under the existing long term FPSO supply agreement with ExxonMobil. This award demonstrates the competitiveness of world class deep water reservoirs and the added value that SBM Offshore’s Fast4Ward programme brings to these large-scale developments. The SBM Offshore team is proud that the constructive collaboration with the ExxonMobil team continues, while contributing to the development of the offshore energy industry in Guyana.”

Arnaud Pieton, President Subsea at TechnipFMC, stated: “We are delighted to take the next step in the partnership established with ExxonMobil and the country of Guyana for their subsea developments. As a continuation from Liza phase 1 and 2, this award is a tribute to the value created through this partnership and will also lead to growing further TechnipFMC’s local presence in Guyana. We continue to develop and deliver the most advanced proven subsea technologies enabling these developments with the schedule certainty required for the Payara Project first oil.”