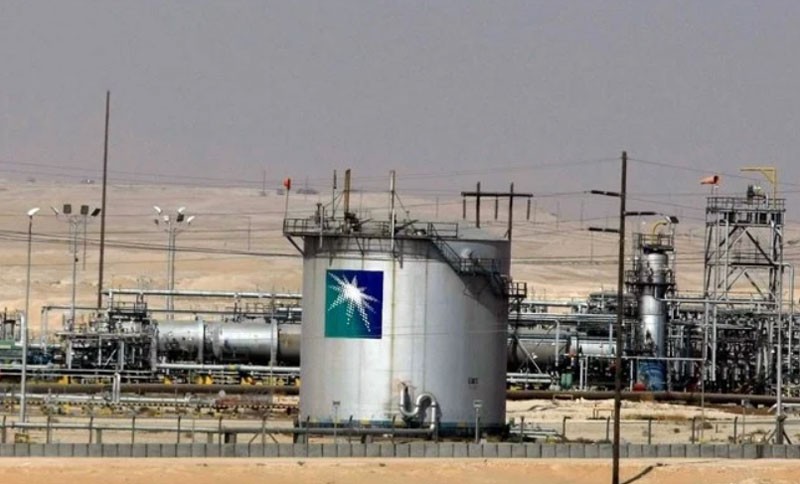 Saudi Aramco, the world’s largest oil-exporting company, signed a preliminary agreement with China Petroleum and Chemical Corporation (Sinopec) for a potential downstream (refining and petrochemicals) collaboration to boost its presence in the world’s second-largest economy.

The agreement was signed by Saudi Aramco Asia Company (SAAC), a unit of Saudi Aramco, a statement released on Tuesday said.

The two companies also aim to support Fujian Refining and Petrochemical Company (FREP) in conducting a feasibility study into the optimisation and expansion of its capacity.

“This [agreement] provides a basis for continued downstream collaboration between Aramco and Sinopec, capitalising on each company’s strengths and their long-term relationship through existing joint ventures, namely FREP and Sinopec Senmei [Fujian] Petroleum Company in China and Yanbu Aramco Sinopec Refining Company in Saudi Arabia,” the statement said.

“Such collaborations promote our downstream integration and expansion strategy in Asia and support our broader objectives of becoming a global leader in liquids-to-chemicals and a resilient and reliable supplier of one of the lowest upstream carbon intensity oils to meet China’s growing demand.”

Saudi Aramco last month closed the $15.5 billion lease and leaseback deal for its gas pipeline that it had agreed to in December with a group of companies led by BlackRock Real Assets and state-backed Hassana Investment Company.

The consortium for the gas pipeline transaction also comprised institutional investors such as China Merchants Capital and Silk Road Fund, among others.

“The signing of this [agreement] will support our refinery feedstock optimisation and downstream petrochemical development, while offering new opportunities to deepen and expand activity amid an accelerating global energy transition,” said Yu Baocai, president of Sinopec Corporation.

Saudi Aramco also said last month that it discovered a number of new natural gasfields in different parts of the country including in the central region, the Empty Quarter, near the northern border and in the eastern region of the country.