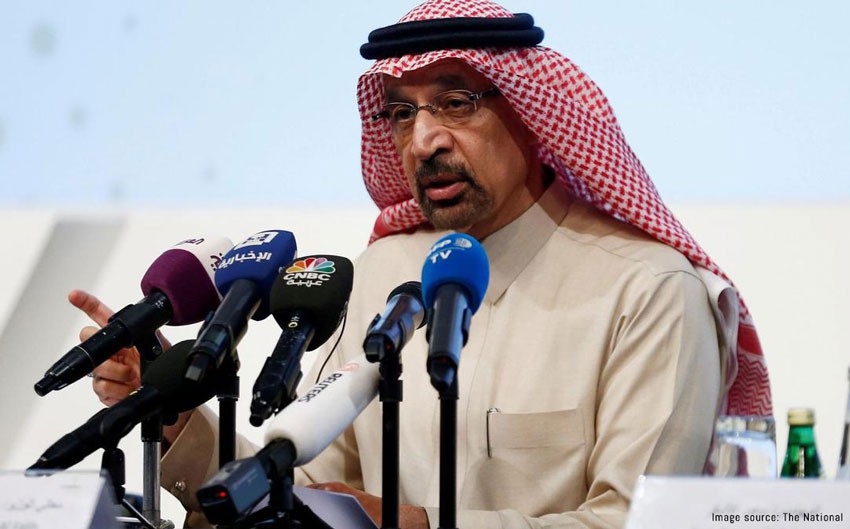 Saudi Arabia is exporting up to 10 million barrels per day of oil and its by-products, Khalid Al Falih said, according to the remarks published on Thursday.

Dhahran-based Aramco delayed its initial public offering slated for this year as it builds up its petrochemical portfolio and gets ready for the flotation.

The company is currently in talks with the country’s sovereign wealth fund, the Public Investment Fund, to buy a 70 per cent stake in Saudi Basic Industries Corp or Sabic, the Middle East’s biggest petrochemical producer.

Saudi Aramco, which produces and sells crude on behalf of the kingdom has begun to increasingly deploy resources towards developing integrated refining and chemicals schemes at home as well as abroad, as it looks to earn more from the sale of products, which have large markets in Asia.

The company has made strategic strides abroad, notably in the downstream sector where it joined hands with state-owned Abu Dhabi National Oil Company to invest in a $44bn integrated refining and chemicals complex on the western coast of India along with a group of state-backed domestic refiners.

Aramco is also in the process of developing a large-scale downstream complex in India.