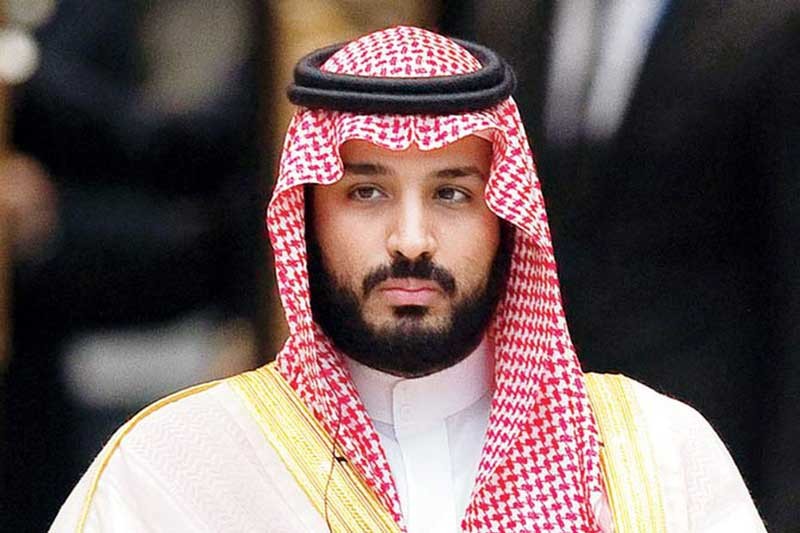 Saudi Arabia’s part flotation of its national oil company Aramco has been halted, sources told Reuters news agency, killing what would have been the largest stock listing in history.

The reversal of a cornerstone of Crown Prince Mohammed bin Salman’s economic reform policy spells uncertainty for the rest of his programme, dubbed “Vision 2030”.

Saudi Arabia has disbanded its team of financial experts working on the project – drawn from the world’s leading firms – instead shifting attention to acquiring a “strategic stake” in a local petrochemicals maker, two senior industry sources told Reuters on Wednesday.

A request by Middle East Eye to comment on the report was not immediately acknowledged by Saudi Arabia.

'The decision to call off the IPO was taken some time ago, but no-one can disclose this, so statements are gradually going that way - first delay then calling off'

"The decision to call off the IPO was taken some time ago, but no-one can disclose this, so statements are gradually going that way - first delay then calling off," a Saudi source familiar with IPO plans told Reuters.

Saudi Arabia’s proposed listing of its flagship company was seen as a symbolic step towards the country’s goal of diversifying its economy away from its dependence on oil.

Prince Mohammed announced the plan to sell off 5 percent of Aramco in 2016, which was slated to be done on Saudi and international stock markets. Riyadh predicted the sale would result in Aramco being valued at $2 trillion or more in total.

This valuation has been challenged by several industry experts, however, adding to the uncertainty of the company’s floatation and hindering the process of preparing the IPO for advisors.

Aramco’s proposed floatation made waves across the globe.

The world’s leading stock exchanges – such as London, New York and Hong Kong – have been jostling to host the international share of the sell-off.

Meanwhile bankers, lawyers and financiers competed for advisory roles, which were seen as a gateway into other lucrative contracts in the oil-rich kingdom.

More were set to be appointed as the scheme gathered steam.

'The IPO has not been officially called off, but the likelihood of it not happening at all is greater than it being on'

"The message we have been given is that the IPO has been called off for the foreseeable future," one of the sources, a senior financial adviser, told Reuters.

"Even the local float on the Tadawul Stock Exchange has been shelved."

A budget used to pay IPO advisers was financed up until the end of June, but has not been renewed, one of Reuters’ sources said.

"The advisors have been put on standby," another source, a senior oil industry official, said.

"The IPO has not been officially called off, but the likelihood of it not happening at all is greater than it being on."