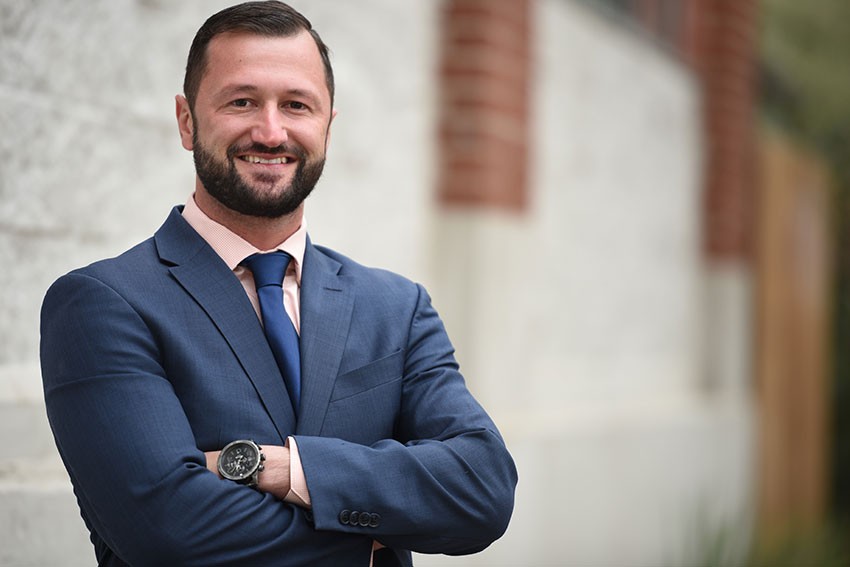 ROVOP, a leading independent provider of cutting-edge subsea remotely operated vehicles (ROVs), has appointed Daniel Wheeler as its new President for the Americas.

Mr Wheeler will lead the company in Houston as it prepares for its next phase of strategic growth and diversification across the region.

The growth comes on the back of a number of recent contract wins in the oil and gas sector, including ROVOP’s first contract with Sapura Energy to provide trenching and survey support off Mexico.

A US Navy veteran, Mr Wheeler has worked in the ROV industry for more than 13 years across various roles including ROV Supervisor, Technical Manager and Vice President of Business Development. Most recently, he was Business Acquisitions Manager at Helix Remote Services.

With several new contracts now in the pipeline, ROVOP has embarked on an active recruitment campaign to increase the 30-strong Houston-based headcount by at least fifty percent, to support future and existing clients, including its ongoing work for a major Tier 1 contractor on projects around the world.

Until recently, the focus in North America has primarily been on oil and gas, but the company is now targeting new opportunities in the emerging offshore renewables sector, particularly offshore wind.

“With the new focus on green energy in the US, the offshore wind sector will present huge opportunities on both the east and west coasts,” said Mr Wheeler. “ROVOP’s proven capability has supported windfarm developments in the North Sea and across the globe, so we already have the skills and expertise that are transferrable to our renewables work in the US.”

Since opening its new 22,000 ft2 facility in Houston in 2015, ROVOP has seen year on year growth with revenue rising to $10million and the company is predicting that will grow to $16million within the next three years.

“We have a very strong presence in the USA and South America, we’re working in the US Gulf and in Mexico and in Trinidad & Tobago and we’re about to step up activity in Brazil,” said Mr Wheeler.

“Globally, beyond its operations in the Americas, the company operates across Europe, the Middle East and Asia Pacific, servicing multiple sectors with an international team of skilled personnel and a fleet of more than 40 ROVs around the world. We are well positioned to provide support for the global energy industry including the renewables sector.

“I want to build on the existing foundations which have already been established here. There is huge growth potential across the Americas and my focus will be on growing our business and taking it to the next level.

“We’re turning the corner from the downturn, the renewables industry is starting to take off in the US and with that, along with the oil & gas market we have here, I see a bright future ahead.”