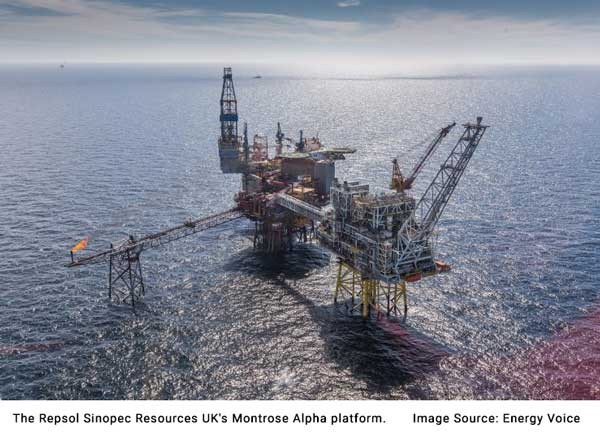 North Sea operator Repsol Sinopec Resources UK (RSRUK) has made the decision to remain with three week offshore rotas on its platforms after concluding a review.

RSRUK added it was drawing up an improved pay package for the 1,000 core crew members affected by the decision.

That figure includes both full-time staff members and contractors.

A number of North Sea operators and contractors have switched to three weeks on, three weeks off rota over the past 18 months in a bid to lower costs.

A decision that has been condemned by unions, warning that spending three weeks at a time offshore, instead of two, would have dire safety implications.

Last year, a number of firms said they would review their offshore work patterns, including RSRUK, which has interests in 52 fields on the UK Continental Shelf, with 11 offshore installations and two onshore terminals.

Commenting on the decision to retain the rotas, an RSRUK spokesman said yesterday: “We are in the process of formulating a materially enhanced remuneration package for core crew who continue to work on a 3:3 rota.

“As far as possible, this will be delivered on an equitable basis between staff and core contractors.

“We will provide a further update as soon as we have engaged fully with our workforce.”

Unite’s Mr Boland said: “This is not what the workforce wants and we will continue to put pressure on Repsol Sinopec to acknowledge all the evidence of the harm three week working does, and to change to a better rota like most responsible operators have done.”

A leaked report by a safety representative on Shell’s Shearwater platform said the rotas had left workers’ partners “struggling with home life”, with some even being diagnosed with depression.

Houston-headquartered Apache pledged to switch back to a 2:3 system during the first three months of this year.

Last month, EnQuest said it would conduct its own consultation with crew and contractor Petrofac on a possible move away from 3:3.