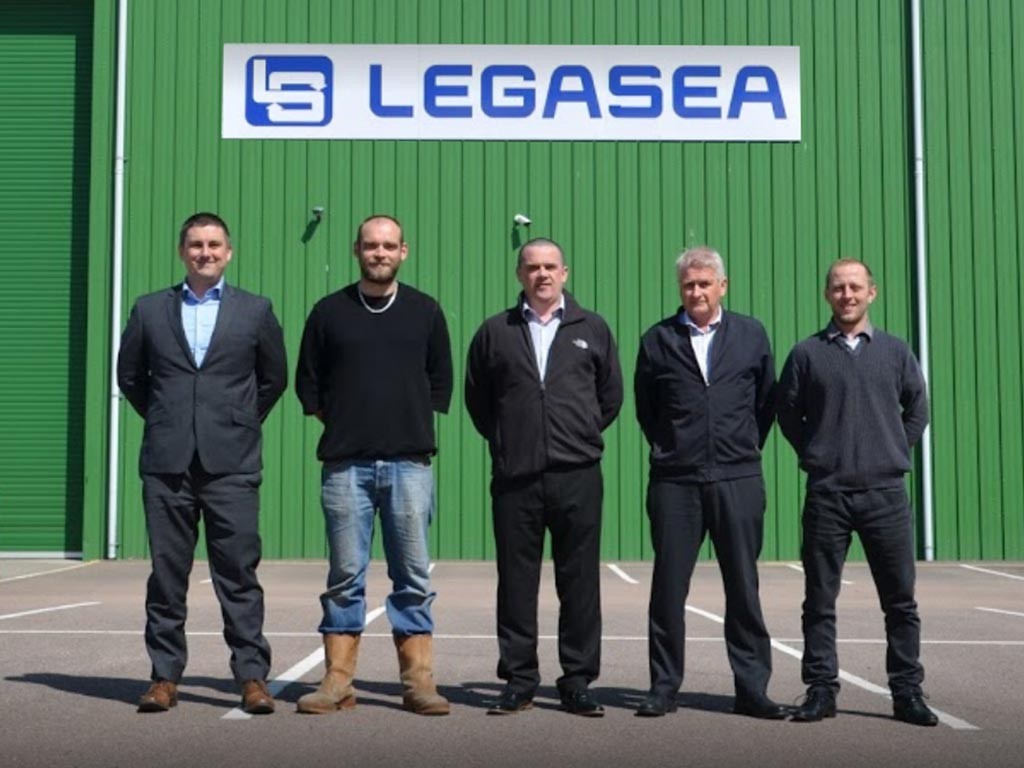 Reasons to be positive

The idea behind Legasea was first conceived amidst the green shoots of recovery following the worst downturn to hit the energy sector in a generation.

Reasons to be positive

Founding a fledgeling business during the worst downturn to have hit the energy sector in a generation might have seemed brave, or even foolhardy, but operating in such a challenging environment has built resilience in our team that has long been a feature throughout our industry. Despite facing up against a series of hurdles along the way with start-up companies, we have continued to move forward whilst remaining optimistic.

Although the world could have never anticipated everything the past few months have has thrown at us, even making the future seem uncertain at times, there are many reasons to remain positive.

The World Health Organisation (WHO) has now added three more contenders to its running growing list of coronavirus vaccines in human trials bringing the total to six. The team at the Jenner Institute, part of the University of Oxford, are confident that they will be producing a million doses, along with proof that it is safe and effective, by September – just four months away.

As the country looks set to begin its sixth week under lockdown, a vaccine could be fundamental in helping to ease the measures and gradually returning to normal life.

We are all fighting on the same side

As Bill Gates suggested recently, this crisis is like a world war, except in this case, we’re all on the same side. Limiting the spread, while minimising the damage to global economies and wellbeing, will eventually come about as a result of everyone working together. Already, we have seen many examples of people from different countries coming together to fight this battle. During World War II, an amazing amount of innovation helped to end the war faster. For the oil and gas industry, this will be the same with the pandemic. We will get through this because we stuck together as an industry and as a community. The innovation, and the pioneering spirit of the energy sector, will also see us through the current crisis stronger than ever before.

It is important to recognise that this pandemic will be over at some point in the future and life will return to something resembling normality. The outbreak has been best summarised by two key phrases; ‘flatten the curve’ and ‘reach the peak,’ which have been repeated on an almost daily basis. There are many positive indications that all many of the measures implemented to date are working, and we are passing the peak. Whilst the fall in world global energy use demand is unprecedented in both speed and depth beyond all other major events of the last century; there is a growing push desire to lift the lockdown and get the economy back on track.

As the world recovers, energy demands will increase, and our industry will, once again, be vital for economic growth. It’s time for us to stay positive, pull together as an industry and support one another for the next stage of this all-important fight.

To find out more about Legasea’s range of services, please see visit www.legasealtd.com

Bridging the gap information between the real and virtual worlds

Exporting the UK to a greener future

Why framework agreements are fabulous