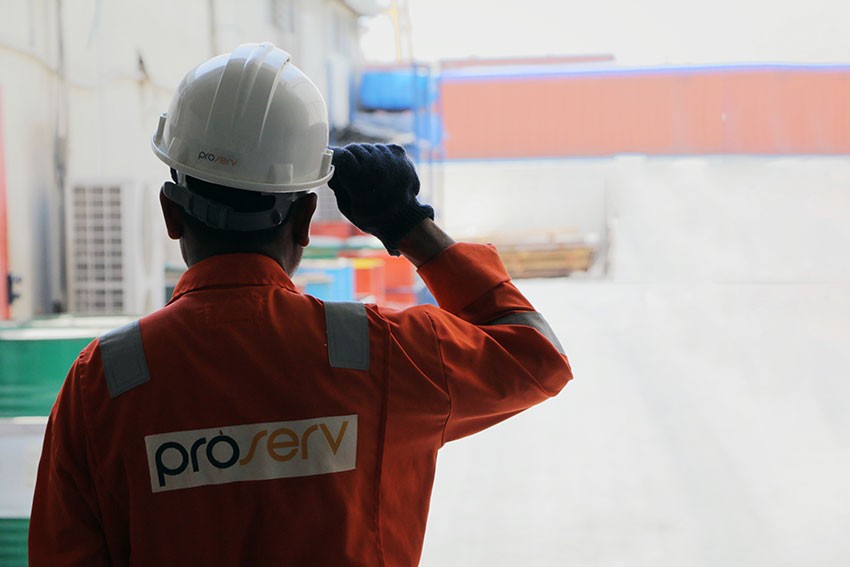 Aberdeen based global controls technology company Proserv Controls has secured a significant contract to manufacture and deliver 22 wellhead control panels (WHCP) to the Basra Oil Company (BOC) for use on the Majnoon Oil Field in southern Iraq.

The deal has been arranged through KBR, the Houston based engineering, procurement and construction management (EPCM) company, which is the EPCM lead on BOC’s plans to significantly ramp up production capabilities at the field.

The 22 WHCPs each has the capability of controlling up to four wells and they have been earmarked for use on 70 new wells which are currently in the development phase. At present, Majnoon has a capacity of just over 200,000 barrels per day (bpd) of production, but BOC’s strategy is to more than double this to above 400,000 bpd in the next two years.

Proserv will deliver the WHCPs in three lots, with the first due towards the end of Q3 2021, with the second scheduled for Q4 and the final tranche set to arrive in March 2022.

The firm will make use of its well-developed footprint in the Arabian Gulf to deliver this order, with the WHCPs being manufactured at Proserv’s dedicated site in Jebel Ali, Dubai.

The value of the contract has not been disclosed.

Proserv’s Vice President, Operations, Geert Kooi commented: “This contract award has been achieved through the excellent reliability and quality of our products and our fabrication processes. We have provided support on the Majnoon Field for eight years now, delivering high levels of service expertise, and building both relationships and trust in the meantime.”

News of Proserv’s deal with BOC at the Majnoon asset coincides with another significant gain for its topside controls business, with a sizeable order from Pakistan for its WHCPs, which will also be manufactured in the UAE.

Davis Larssen, Chief Executive Officer, Proserv Controls, added: “Across the entire company, we have enjoyed a very encouraging first half to 2021, with some major wins both subsea and topside. We have not only achieved success in our traditionally strong markets, such as the Gulf of Mexico, but also in south-east Asia and right across the Middle East.

“This valuable contract from BOC in Iraq demonstrates the full scope of our abilities across the Middle East and North Africa region. We have the bandwidth to deliver expert service support, as we have done previously on Majnoon, but also the know-how and infrastructure to manufacture high-quality topside controls equipment at scale.”