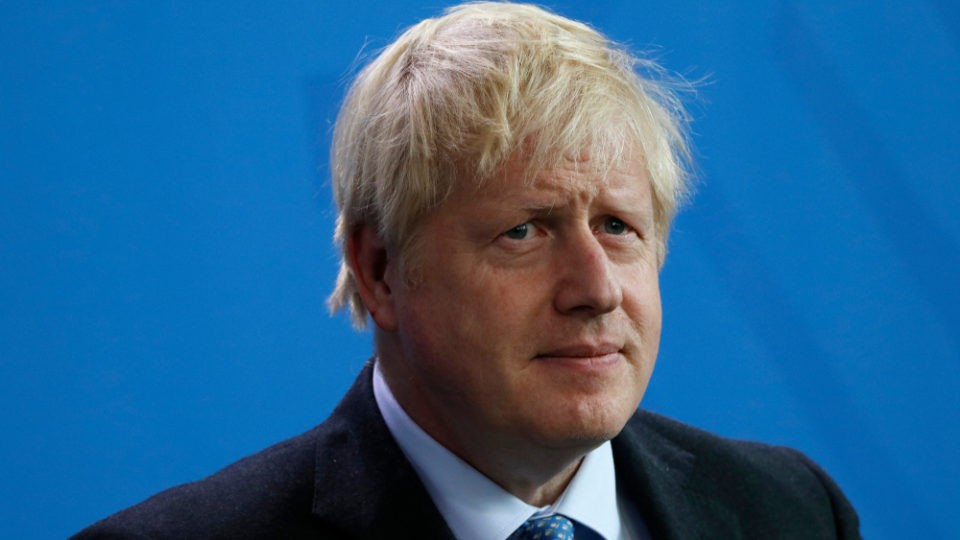 Boris Johnson is reported to be preparing to announce a windfall tax this week as he battles to move on from Sue Gray’s partygate report.

The Treasury is finalising plans for a raid on energy firms, which will be used to fund new support for those struggling most with the cost of living crunch, according to the Telegraph.

On Tuesday, it emerged the energy price cap is set to jump to £2,800 in the autumn, according to estimates from the regulator Ofgem – an increase of around £800.

The support is set to be unveiled in the wake of the report by Ms Gray, a senior civil servant, into lockdown-breaking parties in Downing Street. It is expected to be published today

Her findings are set to be highly damaging and name and shame senior politicians and civil servants as she concludes there was widespread flouting of Covid rules and leadership failings.

Rishi Sunak has concluded that a one-off windfall tax on oil and gas companies is justified, given that some have seen their profits double as prices soar. The tax could be directly linked to the amount of investment each company delivers.
'Wrongheaded'

Aberdeen & Grampian Chamber of Commerce has today made an 11th hour plea to Chancellor to stick to his previous position on a windfall tax, which he admits will deter investment.

In a letter to Mr Sunak, Russell Borthwick, chief executive of Aberdeen & Grampian Chamber of Commerce said: "On behalf of the business community of the North-east of Scotland, we urge you to resist calls to impose a windfall tax on energy companies. Ultimately this is a matter of whether you want a successful energy transition or not.

"Indeed, you recognised this fact in recent weeks when you said: 'of course that [windfall tax] sounds superficially appealing, but we on the government benches deal with complex problems in a responsible way. The obvious impact of a windfall tax would be to deter investment — it is as simple as that. At this moment I want to see more investment in the North Sea, not less. Last year we saw the lowest amount of investment on record in the North Sea.'

"These have been recently underlined by senior UK Government colleagues, including the Prime Minister, who agreed just last week that a windfall tax would “deter investment”.

"We implore you to take informed decisions for our economy, protecting jobs and delivering energy security in the here and now and unlocking investment in the technologies and projects which are central to our net zero journey.

"Ushering in a windfall tax, however populist or politically expedient, is a wrongheaded response to economic pressures which are already within your gift to mitigate, given increasing levels of return to the Exchequer from the energy sector."