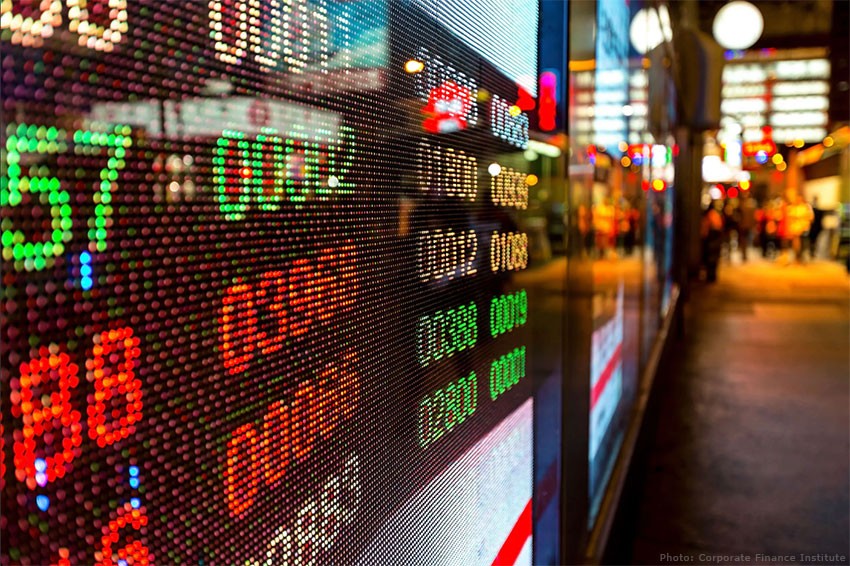 Premier Oil-Chrysaor to trade as Harbour Energy from Thursday

The merger of Chrysaor and Premier Oil is due to complete on Wednesday, creating Harbour Energy, the UK North Sea’s biggest oil and gas producer, which will replace Premier’s stock exchange listing from Thursday, Premier said.

The reverse takeover of Chrysaor by Premier Oil, which traces its history back to the 1930s, ushers in a new era of private money from groups such as Chrysaor or HitecVision, giving a new lease of life to the oil industry in the North Sea.

Oil majors have been selling assets in the North Sea, a relatively expensive environment to extract oil, to focus investment in more profitable fields elsewhere and their transition to lower-carbon energy. (Graphic: Oil and gas producers in the British North Sea, )

Premier Oil’s market value on the London Stock Exchange stood at $303 million after Tuesday’s close, with shares having risen more than 50% since the deal was announced on Oct. 6.

Premier shareholders will own around 5% of Harbour, with new shares going to Premier creditors (18%) and Chrysaor shareholders (77%), including private equity firm EIG and Singapore’s sovereign wealth fund GIC.

Given this increase in the number of shares, Harbour’s market capitalisation is expected to rise accordingly compared with Premier’s. Most new shares are locked in for at least three months.

Some independent producers in the basin, one of the world’s most mature and home to the global benchmark crude grade Brent, have been saddled with high debt after the oil price crash of 2017.

Harbour is expected to produce around 200,000-220,000 barrels of oil equivalent per day, roughly equal parts gas and oil, and generate enough free cash flow for a dividend to be introduced for 2021, the companies have said.

Harbour is not expected to pay taxes for around five years due to Premier’s $4 billion in so-called tax losses which can be offset against future revenues, according to a note from Jefferies analysts on March 18.