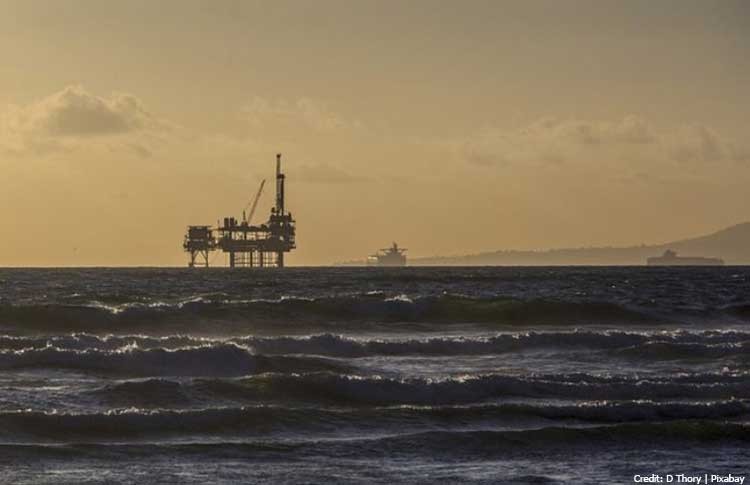 Petronas Carigali (PCSB), a subsidiary of Petronas, has made a new gas discovery in the Balingian Province, offshore Malaysia.

The discovery was made at the Hadrah-1 wildcat exploration well of Block SK411, located in the shallow waters of Balingian Province, nearly 170km northwest off the coast of Sarawak.

Hadrah-1 was the third gas discovery for the Malaysian oil and gas company Petronas in Balingian Province in 2021, after Sirung-1 and Kulintang-1.

Drilled to a total depth of 1,850 metres, the Hadrah-1 well encountered gas within an approximately 200-metre thick sequence of high-quality sandstone and carbonate reservoirs.

“The excellent quality of reservoirs encountered augurs the remaining potential in the surrounding areas, with PCSB well positioned to pursue the untapped similar plays in Blocks SK411 and SK306. We look forward to delivering more natural gas, the cleanest fossil fuel, safely and reliably to the market.”

PCSB is the operator of Block SK411, with 90% participating interest in its Production Sharing Contract. E&P Malaysia Venture owns the remaining 10% in the block.

In November last year, PTT Exploration and Production (PTTEP) and Petronas have made a second gas discovery in Block SK417, offshore Sarawak, Malaysia.

The discovery was made at the Nangka-1 exploration well, which was drilled to 3,758m in total depth.

Dokong-1, the first exploration well in Block SK417 that is contained in shallow waters, nearly 90km off the Sarawak coast, had also proved the presence of gas.