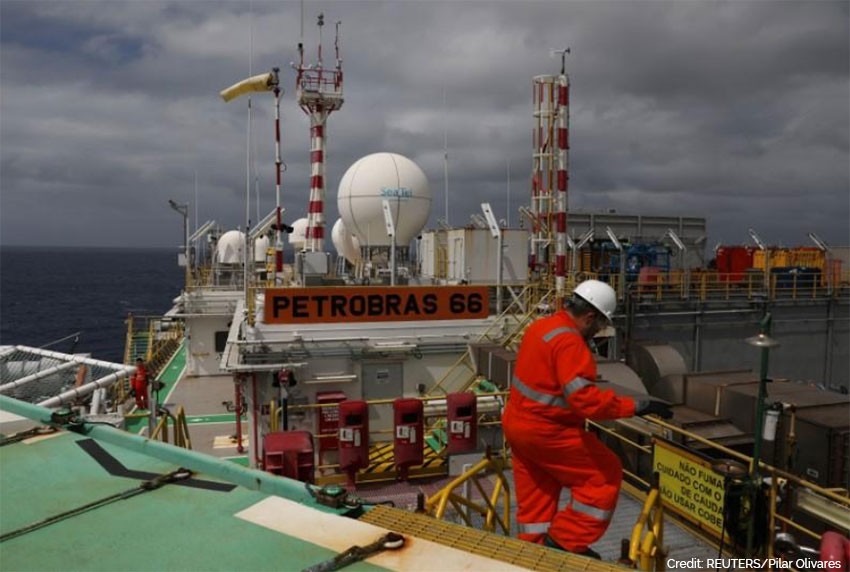 Brazilian oil major Petrobras has struck a deal with BP to assume control over its entire stakes in six blocks in ultra-deep water in northern Brazil.

Petrobras had already signed an agreement to assume the operation and the totality of Total’s stakes in these contracts in September last year. The FZA-M-59 block is owned by a consortium of Petrobras, with a 30% stake and operator, and BP with 70%.

The completion of the transfer between Petrobras and BP is still subject to regulatory approvals.