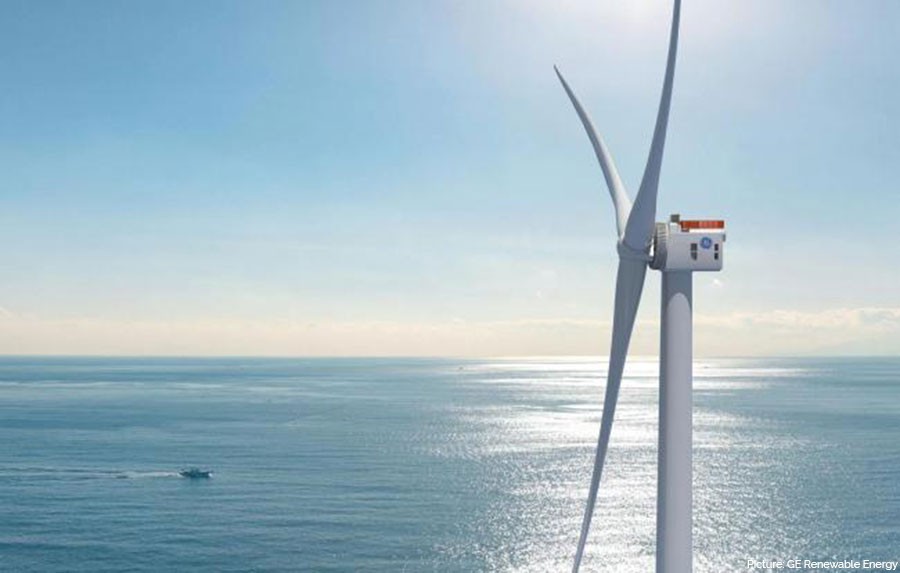 SSE has won backing from financiers for a £3 billion phase of a windfarm project in a success that underlines the appeal of the sector to investors, although this hasn’t provided the expected boost to jobs in Scotland.

Perth-based SSE said it had secured the financing required for the third phase of the Dogger Bank windfarm which it is developing with international oil majors Equinor and Eni.

This forms part of a three phase £9bn development off North East England, which is expected to be able to generate enough energy to power six million homes in the UK. The three phases will feature up to 600 turbines in total.

“Construction is well underway on the first two phases of Dogger Bank with work on the third phase already progressing and we look forward to this ramping up in the New Year,” said Mr Phillips-Davies.

He underlined the value of the boost that work on Dogger Bank will provide for the Teesside economy. Engineering giant GE is building a plant in the area in which it will manufacture turbine blades for the windfarm.

SSE has faced criticism for awarding turbine manufacturing contracts related to windfarms off Scotland to firms based outside the country.

Mr Phillips-Davies has defended SSE’s treatment of the Scottish supply chain. He reckons SSE has ensured firms in the country shared in its success.

SSE and Equinor highlighted the commercial appeal of the windfarm business for firms that develop assets such as Dogger Bank and to lenders that provide the required financing.

SSE said: “With the strong interest from lenders, Dogger Bank C was able to secure competitive terms, despite continued impact from the coronavirus pandemic on the macroeconomic environment. The final group of lenders includes experienced lenders.”

Pål Eitrheim, of Equinor’s New Energy Solutions division said: “The extensive interest from lenders underpins the attractiveness of UK offshore wind assets and the confidence in SSE and Equinor as developers.”

He added: “The level of interest achieved reflects the quality of the project and enables strong return on equity.”

Returns on the investments made by SSE and partners in Dogger Bank will be underpinned by subsidy support provided under the Contracts for Difference system run by the UK Government.

Eni acquired 20% interests in all three phases of Dogger Bank in deals with SSE and Equinor, worth £475m in total.

First power from Dogger Bank A is expected in Summer 2023.