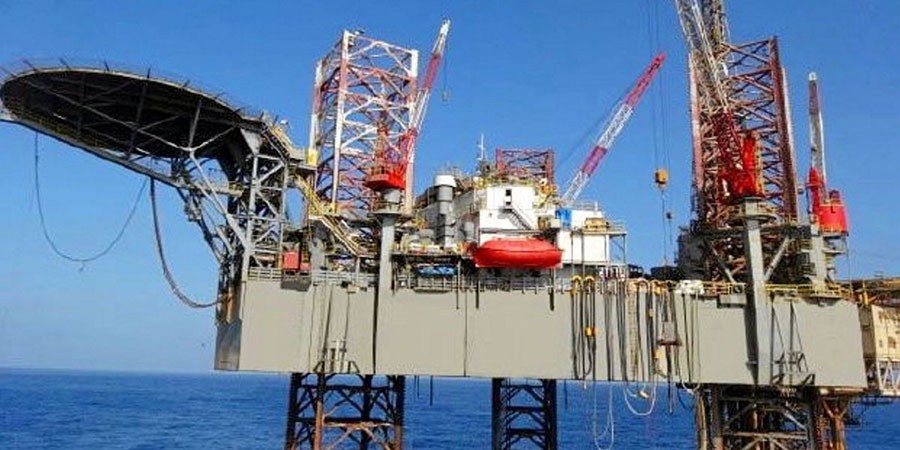 Shelf confirmed the award on Thursday and said the three-year contract with ONGC involves its “C.E. Thornton” jack-up rig.

However, Shelf Drilling— which is headquartered in Dubai, did not further reveal the dayrates for this jack-up charter with ONGC.

Rig rates for ONGC charter contracts have been moving northwards in the past few months, with the most recent Shelf charter contract likely to command a dayrate ranging between $40,000 to $50,000, drilling sources told Upstream.

ONGC is pressing ahead with key domestic exploration and development drilling programmes, which sources say will require the operator this year to add several rigs to its fleet.

The oil and gas giant has drilling commitments across several offshore blocks awarded as a part of India’s Open Acreage & Licensing Policy (OALP).

The company’s offshore exploration plans include scaling up its hunt for domestic oil and gas resources in line with the government’s drive to reduce the nation’s dependence on petroleum imports by 10% in the next few years.

Shelf last year won several jack-up awards from ONGC, including a contract for its Trident XII for a drilling campaign on the Mumbai High fields, and a three-year contract for the jack-up Parameswara.

Shelf in November said that it had also secured a three-year contract for the jack-up Ron Tappmeyer from ONGC.