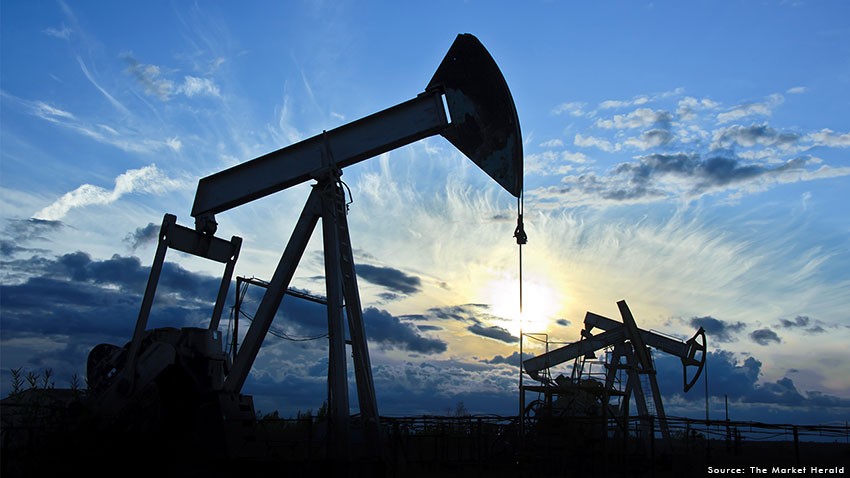 Oil prices rose on Wednesday amid optimistic forecasts of global fuel demand recovery, while the rapid spread of COVID-19 infections in India and a bigger-than-expected build in U.S. crude stocks capped gains.

An OPEC+ decision to stick to plans for a phased easing of oil production restrictions from May to July underscored the producers’ confidence in a recovery in global demand.

U.S. bank Goldman Sachs expected “the biggest jump in oil demand ever, a 5.2 million barrels per day (bpd) rise over the next six months,” according to a Wednesday research note, citing an acceleration of vaccinations in Europe and an unleashing of pent-up travel demand.

The easing of international travel restrictions in May will lead global jet demand to recover by 1.5 million bpd, Goldman said.

In a report by OPEC+ experts, the group forecast global oil demand in 2021 would grow by 6 million bpd, after falling 9.5 million bpd last year.

“The oil cartel remains confident about the demand outlook as the economies of the U.S. and China rebound strongly. This helped to offset concerns about growing coronavirus cases in India, Japan and Brazil,” DailyFX strategist Margaret Yang noted.

Oil prices had dropped in Asia’s morning as the COVID-19 death toll surged past 200,000 in India, the world’s third-largest oil consumer.

Its second wave of COVID-19 infections has seen at least 300,000 people a day test positive for the past week, overwhelming healthcare facilities and crematoriums and driving an increasingly urgent international response.

The American Petroleum Institute industry group reported crude stocks rose by 4.319 million barrels in the most recent week, according to two sources, which was a much bigger build than analysts in a Reuters poll had estimated.

The more closely watched weekly inventory data from the U.S. Energy Information Administration (EIA) is due at 1430 GMT on Wednesday.

“There is still an awful lot of surplus oil that OPEC+ is managing right now and there’s still a lot of uncertainty in the environment with the pandemic,” Murray Auchincloss, BP’s chief financial officer, said at a Q1 earnings call with analysts on Tuesday.