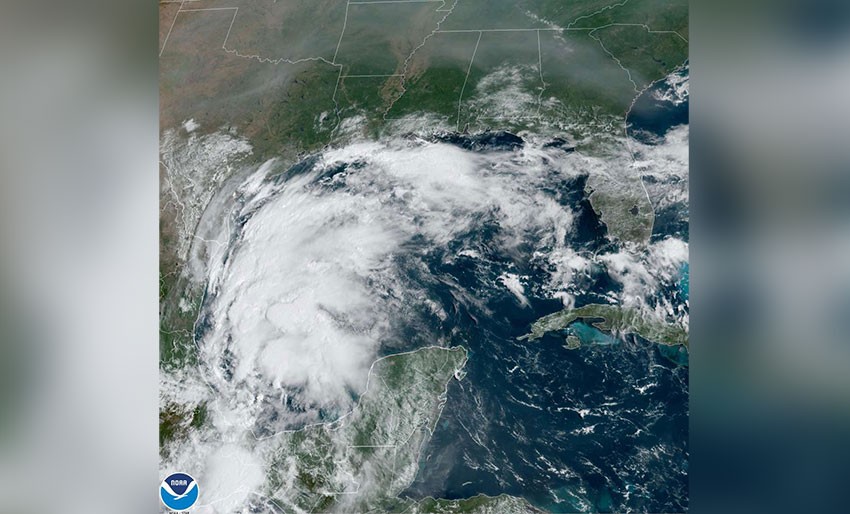 The oil and gas industry, still reeling from Hurricane Ida two weeks ago, is bracing for more disruption as Tropical Storm Nicholas barrels toward the Texas coast.

Nicholas, forecast to dump as much as two feet of rain on the Houston area, is expected to make landfall Monday evening as a possible Category 1 hurricane. The storm threatens to bring flash flooding and storm surge to the nation’s largest concentration of oil and gas refineries and petrochemical plants.

“The threat of more disruptions from extreme weather is also a cause of concern for producers and a reason for traders to add price premiums,” said Nishant Bhushan, Rystad Energy’s Oil Markets Analyst. “Nicholas could impact loadings at the ports and also refineries, and turn last week’s rising number of working rigs around again.”

Nicholas comes as the oil and gas industry is still recovering from Ida, which damaged oil and gas facilities, left several petrochemical plants without power and forced oil producers to evacuate and shut down offshore platforms. About half of the U.S. Gulf of Mexico oil and gas production is offline more than two weeks after Ida made landfall in Louisiana, according to the Interior Department.

Rystad, a Norwegian energy research firm, estimates that U.S. Gulf oil production could fall by as much as 500,000 barrels a day in September as a result.

Sixty-three oil platforms representing 11 percent of the 560 platforms operating in the U.S. Gulf of Mexico remain evacuated as of Sunday. One of 11 stationary drilling rigs in the Gulf remains offline, and two of the 15 mobile drilling rigs are still moved off location, according to the Interior Department.

“Hurricane Ida’s impact is lasting more than the market expected and as some oil production capacity remains shut this week,” Bhushan said. “Although (the Bureau of Safety and Environmental Enforcement’s) latest update on Hurricane Ida on Sunday showed U.S. Gulf of Mexico production had recovered about 320,000 barrels per day compared to Friday’s reporting,  this could soon be turned around if Nicholas turns into a hurricane.”