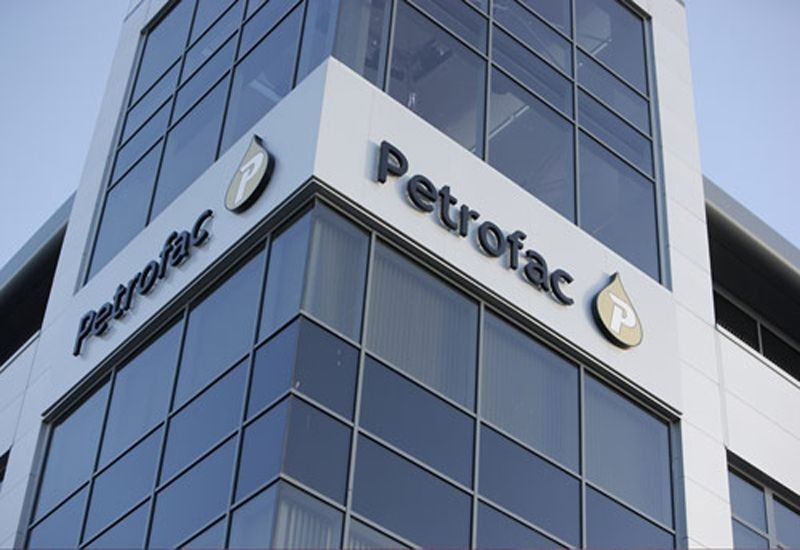 A multinational oil firm which was led by a major Conservative donor has been under investigation for allegedly paying million-pound bribes to secure contracts in nine countries.

The anti-corruption agency the Serious Fraud Office (SFO) has been examining allegedly suspicious payments made by the UK-based firm Petrofac.

The firm was headed by Ayman Asfari, who with his wife has donated almost £800,000 to the Conservative party in their personal capacity.

Details of the alleged payments, going back to the early 2000s, indicate that the SFO’s investigation has been wider than previously known publicly. The inquiry, which started at least four years ago, continues.

The SFO has been examining alleged payments made by Petrofac over more than 15 years to land contracts in the Middle East, Africa and Asia, including Kuwait and Algeria.

Other alleged payments that have been scrutinised by the SFO are connected to contracts awarded to Petrofac in Iran, Syria, Bahrain, and Kazakhstan, according to documents and sources with knowledge of the investigation.

The SFO’s investigation has secured a guilty plea from a senior former executive, David Lufkin. He has admitted working with Petrofac employees to offer or pay bribes totalling $80m (£57m) to win contracts worth a total of $7.5bn in Saudi Arabia, Iraq and the United Arab Emirates.

Lufkin, who has yet to be sentenced, is due to appear in a London court on Monday.

Petrofac has also come under scrutiny over the support it has been given by the government. The Guardian has previously revealed that David Cameron, after he had left Downing Street, lobbied the Bahraini royal family to persuade them to award a $5bn oil contract to Petrofac in 2017.

Just six months after stepping down as prime minister, Cameron promoted the company during a two-day visit to Bahrain where he met the state’s crown prince. Cameron was flown back to Britain on a plane belonging to Asfari, Petrofac’s co-founder and then chief executive.

In the same year, Theresa May, while in Downing Street, also lobbied the Bahraini royal family to help the firm’s attempt to win the oil contract. Petrofac, which did not get the contract, said no preferential treatment was given by the UK government to the company as a result of Asfari’s personal donations.
Advertisement

The lobbying by the former prime ministers took place before it was publicly known that Petrofac was being investigated by the SFO over suspected bribery and money laundering.

A third Conservative politician, Liam Fox, while international trade secretary, also lobbied the Bahraini royal family to give the contract to Petrofac. Fox’s intervention came after the SFO had announced its investigation into the firm in May 2017. The Department for International Trade has previously said Fox followed the correct processes and acted with due propriety.

Asfari, 63, was Petrofac’s chief executive for nearly two decades until he stepped down at the end of 2020. He is currently a non-executive director. He has been its largest shareholder.

In 1991, he co-founded the firm which designs and builds facilities for the oil and gas energy industry. It has about 9,400 employees in 31 countries.

During its investigation, the SFO has arrested and interviewed Asfari among others. He was questioned under caution in May 2017 and released without charge.

A Petrofac spokesperson said: “Three years ago we confirmed that the SFO’s investigation into Petrofac had been, and would continue to be, wide-ranging in both time and scope, which is to be entirely expected; furthermore during our constructive engagement with the SFO in the last four years we recognise their stated approach to bring pace, and importantly focus, to their investigations as they progress, and we look forward to bringing this matter to closure as quickly as possible.”

Asfari and his wife, Sawsan, gave donations to the Tories between 2009 and 2017. In 2014, Cameron, while in Downing Street, appointed him to be one of 43 prime minister’s business ambassadors, helping the British government to promote trade and investment.

Lufkin, 54, previously Petrofac International’s global head of sales, has pleaded guilty to 14 counts of bribery between 2012 and 2018.

The indictment against Lufkin also accuses a number of his former Petrofac colleagues of acting with him to make corrupt payments to influence the award of contracts to the firm. Asfari has not been named on the indictment.
Advertisement

It identified three of the countries where Petrofac is alleged to have paid bribes.

Petrofac has previously said that no charges have been brought against any Petrofac group company or any serving officers or employees since the SFO investigation began.

The SFO started its investigation after Australian journalists working for Fairfax Media published documents in 2016 suggesting that Petrofac had hired Monaco-based firm Unaoil to make payments to secure contracts in Iraq, Kazakhstan, Kuwait and Syria. Petrofac said an independent review had found no evidence of misconduct.

Asfari’s representatives said he did not want to comment. The SFO declined to comment as its investigation continues.