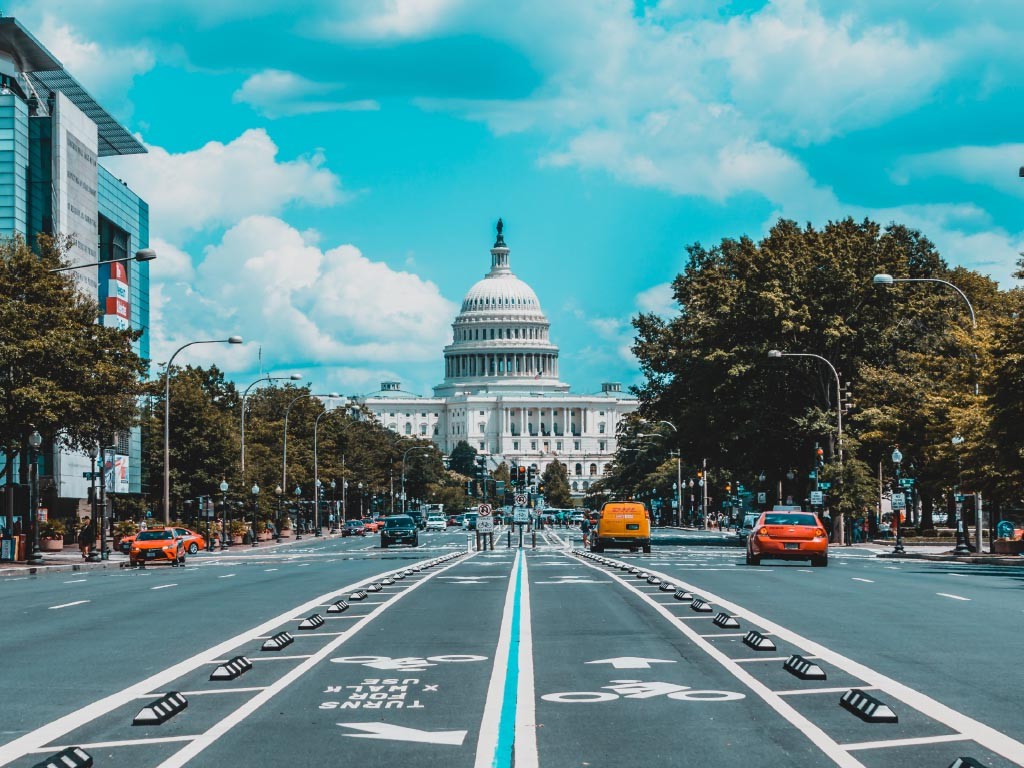 Over the past month, the US Administration called on the OPEC+ alliance to ramp up production to ease the upward pressure on petrol prices, while US production rose to its highest level in 15 months.

Employment in the US oilfield services sector increased for yet another month amid slow but steady recovery in activity, the consolidation wave in the US shale patch continued, while the industry continues to fight the Administration’s federal lease moratorium.

The US Administration said on 11 August that the price of crude oil this summer had been higher than the prices seen in December 2019, before the start of the pandemic.

Despite the OPEC+ group’s agreement to ramp up production, the pace of the increases will not fully offset the cuts until well into next year, according to the US.

“At a critical moment in the global recovery, this is simply not enough,” Sullivan said.

“Although we are not a party to OPEC, the United States will always speak to international partners regarding issues of significance that affect our national economic and security affairs, in public and private. We are engaging with relevant OPEC+ members on the importance of competitive markets in setting prices. Competitive energy markets will ensure reliable and stable energy supplies, and OPEC+ must do more to support the recovery,” the national security advisor noted.

OPEC+ didn’t reply to the US call for higher-than-planned production increases, while the US industry’s response was one of criticism aimed at President Joe Biden’s Administration for wanting more foreign oil on the market while stifling domestic output with a federal leasing moratorium.

“Dear White House: Texas can do this. Our producers can easily produce that oil if your Administration will just stay out of the way. Allow American workers—not OPEC—produce the oil that can reduce the price of gasoline. Don’t make us dependent on foreign sources of energy,” said Texas Governor Greg Abbott.

“The White House’s encouragement of OPEC to boost oil production runs counter to the Administration’s stated environmental and economic goals, and would only serve to damage the US economy, our energy security and overall efforts toward a lower-carbon future. Since taking office, the Biden Administration has aggressively sought to curtail domestic production, which occurs safely and efficiently under the world’s most stringent environmental framework.”

“Rather than banning oil and gas development on federal lands and targeting oil and gas companies with punitive taxes and fees, the Biden Administration should partner with industry by investing in innovative technologies already in development and spanning energy systems,” Beyer added.

Restrictive domestic policies regarding oil production have compounded the challenges for the US oil and gas industry after the pandemic, Dean Foreman, chief economist at the American Petroleum Institute (API), said.

“Pleading with OPEC to come to the rescue this summer doesn’t make sense, not even to OPEC. It’s an import-more-oil strategy that could seriously harm U.S. energy security and push American jobs overseas,” Foreman wrote.

At the same time, the API and 11 other energy industry trade groups filed a lawsuit in mid-August in the U.S. District Court for the Western District of Louisiana challenging the U.S. Department of the Interior’s indefinite pause on oil and natural gas leasing on federal lands and waters.

“As our industry takes action to preserve our legal rights, we will continue working with the Biden administration on policies that support a lower-carbon future while providing access to the affordable, reliable energy our economy needs to recover,” API Senior Vice President and Chief Legal Officer Paul Afonso said.

US Industry: Slow but Steady Recovery

Meanwhile, for several months, the US shale oil operators have been depleting their inventory of drilled but uncompleted wells (DUCs). Drilling is slower than fracking, so the number of ‘live’ DUCs in the shale patch slumped to 2,381 wells in June 2021, the lowest level since 2013, Rystad Energy said in an analysis in early August.

“Looking at the number of remaining ‘live’ DUCs, a significant oil supply response from the US onshore industry to the $70-$75 per barrel WTI market is practically impossible before the first half of 2022. Any further increases in fracking, and subsequently well completions, will now require producers to first expand drilling by adding more rigs,” said Artem Abramov, head of shale research at Rystad Energy.

The Texas Alliance of Energy Producers Texas Petro Index (TPI) has now increased for three straight months, and four of the last five months, signaling a new cycle of expansion in statewide exploration and production activity. The statewide rig count improved to 219 in June compared to 105 on average in May 2020. Estimated crude oil production in Texas averaged 4.82 million barrels per day in June, while direct upstream employment in Texas – operating and producing jobs, oilfield service jobs, and drilling company jobs – climbed back above 160,000 in June. That suggests the addition of about 14,200 of the nearly 81,500 jobs lost over the course of the entire contraction, the Texas Petro Index showed.

Data from the Texas Workforce Commission suggests that Texas upstream oil and natural gas employment expanded by 3,100 jobs in June – the fifth best single-month performance in over five years, the Texas Oil & Gas Association (TXOGA) said at the end of July.

The energy technology and services sector in all of the US added an estimated 6,082 jobs in July, a fifth straight month of growth, an analysis by the Energy Workforce & Technology Council based preliminary data from the Bureau of Labor Statistics (BLS) showed in August. Gains over the past five months bring the sector to a net increase of an estimated 38,255 jobs so far this year, the Council said.

Meanwhile, US weekly crude oil production reached 11.4 million bpd in the week to 13 August, data from the Energy Information Administration showed on 18 August. This was the highest US crude output level in 15 months.

Higher oil and gas prices and increased activity have also supported the consolidation in the US shale patch. For example, Chesapeake Energy – one of the most prominent names to file for bankruptcy in 2020 – emerged from restructuring with a new management and announced in August a large acquisition in the Haynesville shale gas basin.

The reinvented shale gas pioneer Chesapeake Energy struck a deal to acquire Vine Energy in a zero premium transaction valued at around $2.2 billion. The acquisition will make Chesapeake Energy the top gas producer in Haynesville, with around 1.5 billion cubic feet per day of production.

“By consolidating the Haynesville, Chesapeake has the scale and operating expertise to quickly become the dominant supplier of responsibly sourced gas to premium markets in the Gulf Coast and abroad,” said Mike Wichterich, Chesapeake’s Board Chairman and Interim CEO.

The deal was announced two months after Southwestern Energy said it would buy Indigo Natural Resources for around $2.7 billion, suggesting that consolidation in the Haynesville basin has started.

“Adding Vine brings Chesapeake full circle in the Haynesville. The company sold off a large portion of its ArkLaTex portfolio in multiple deals five years ago. But now with Vine, Chesapeake will return to being the largest Haynesville producer, at over 1.5 bcfd,” Wood Mackenzie analysts said, commenting on the deal, which makes Chesapeake one of the US shale firms with a ‘basin dominance’ growth strategy, alongside Pioneer and EQT.