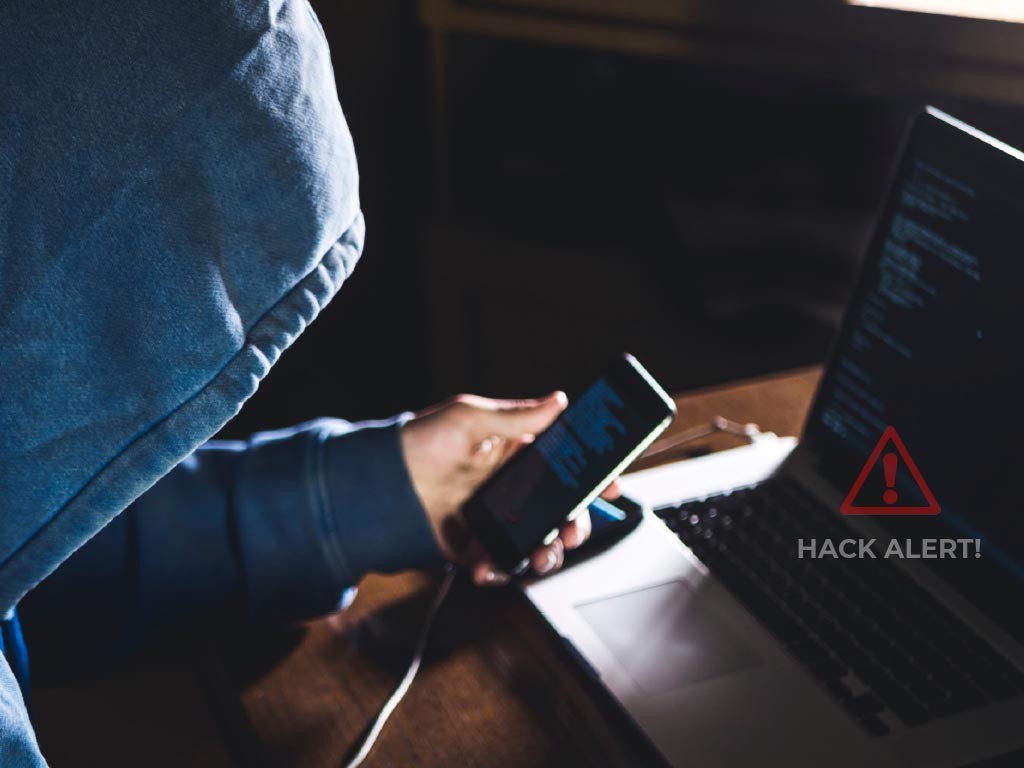 In another eventful month for US energy, President Joe Biden set ambitious emissions reduction targets, a cyber-attack halted operations on a key fuel pipeline, shale producers showed they are keen to keep discipline and return cash to shareholders, and the oil and gas industry became more optimistic about its recovery.

President Biden, who rejoined the Paris Agreement on his first day in office, set at the end of April a new target for the United States to achieve a 50-52% reduction from 2005 levels in economy-wide net greenhouse gas pollution in 2030. The US aims to reach 100% carbon pollution-free electricity by 2035 and achieve net-zero emissions economy-wide by no later than 2050.

The announcement “is part of the President’s focus on building back better in a way that will create millions of good-paying, union jobs, ensure economic competitiveness, advance environmental justice, and improve the health and security of communities across America,” the White House said.

These ambitious targets are set to impact the US oil and natural gas industry in the coming years and decades.

The American Petroleum Institute (API) said that the goals address only half of the dual challenge to tackle climate change and at the same time ensure the nation’s energy security.

“API supports the goals of the Paris Agreement to reduce global emissions and alleviate poverty,” API President and CEO Mike Sommers said in a statement.

“The new U.S. nationally determined contribution addresses only half of the dual challenge of reducing the risks of climate change while ensuring affordable, reliable energy for all Americans. With a transparent price on carbon and innovation, we can make measurable climate progress within this decade without hurting America’s middle class, jeopardising U.S. national security, and undermining economic recovery,” Sommers noted.

Independent energy research company Rystad Energy, commenting on the plan, said that: “The climate targets that were recently set by the Biden administration in the US represent a challenging task and require major changes in the country’s energy system that would shake the current fuel mix status quo.”

According to Rystad Energy’s model of what it believes is the most achievable pathway to meet these targets, fossil fuel use would have to significantly reduce and spending of US$2.5 trillion in renewable energy projects should be made this decade.

The most prominent points in Rystad Energy’s roadmap for America meeting the targets include the reduction of US oil consumption by 32% by 2030 compared to estimated 2021 levels of 19 million barrels per day (BPD). US natural gas consumption would also have to decline, by 27% by 2030 against estimated 2021 levels of 30 trillion cubic feet. On the other hand, the share of battery electric vehicles in new US car sales needs to reach 24% in 2024 and 74% in 2028. Wind and solar capacity will also have to surge, along with battery storage, to meet the 2035 carbon-free grid target, as per Rystad Energy’s model.

“The targets set by the Biden Administration are very ambitious and any suggested plan, including ours, represents an extremely challenging journey. In any scenario, renewable energy will be the protagonist and flexible power will be needed to handle the intermittency as a result,” said Jarand Rystad, chief executive officer at Rystad Energy.

“If battery costs decrease fast enough, storage will be preferred against grid upgrades and the battery market could consequently flourish and become as big as the EV market,” Rystad added.

Colonial Pipeline, the main pipeline carrying petrol and diesel to the US East Coast, shut down on 7 May, following a ransomware attack. The 5,500 miles of pipeline is a significant mode of shipment for transportation fuels for the East Coast, carrying petrol, diesel, heating oil, and jet fuel from Houston, Texas, on the US Gulf Coast up to Linden, New Jersey, and serves several markets along the route through various branch lines. The cyberattack and the halting of the pipeline operations disrupted fuel deliveries to many states on the Eastern Seaboard, created panic buying, and sent the national US average petrol price above $3 per gallon for the first time since 2014.

Colonial Pipeline resumed operations five days after the cyberattack, but fuel shortages in some eastern US states continued for several more days.

The cyberattack highlighted the importance of the pipeline in delivering fuel to the US East Coast on the one hand, and the increased cyber threats the industry faces in the digital age, on the other hand.

“The U.S. critical energy infrastructure network is under constant threat of attack from both state-sponsored and rogue hackers attempting to disrupt the supply chain. As attacks become more sophisticated, companies are tasked with properly training their workforce to recognise and mitigate potential threats, while partnering with experts at the highest levels of government to provide guidance on potential unseen vulnerabilities,” said Deidre Kohlrus, Director Government Affairs at the Energy Workforce & Technology Council.

The cyberattack underscores two big points: the vital nature of energy infrastructure and protecting against cyber threats is an economy-wide responsibility, API said.

“We want to build more pipelines in this country, and we want to invest in cybersecurity as well,” API President and CEO Mike Sommers said in an interview with CNN International.

US Oil Producers Keep Pledge To Focus on Shareholder Returns

The first-quarter earnings season for US oil companies showed that shale producers kept the promised restraint in production and shifted their focus from output growth onto returning more cash to investors.

Many independent public shale companies, as well as supermajors ExxonMobil and Chevron, reiterated plans for capital discipline and for rewarding shareholders after generating record free cash flows as a result of said discipline while oil prices were rallying.

According to a sample of US firms that energy data provider Enverus tracks, independent E&P companies generated cumulative cash flow in Q1 ten times higher than in the same period last year.

Capital discipline set down in 2021 budgets and rising commodity prices helped to pivot the industry from growth to cash generation, Enverus noted.

“The question in most investors’ minds is will this be sustained into the future or will the industry shift back to growth and put pressure on commodity pricing with an influx of supply?” analysts now ask.

“We think we’ll see tightening markets as demand improves and the industry maintains its capital austerity. That will grow the need for a non-OPEC reinvestment cycle commencing next year, if not sooner,” Hammond said.