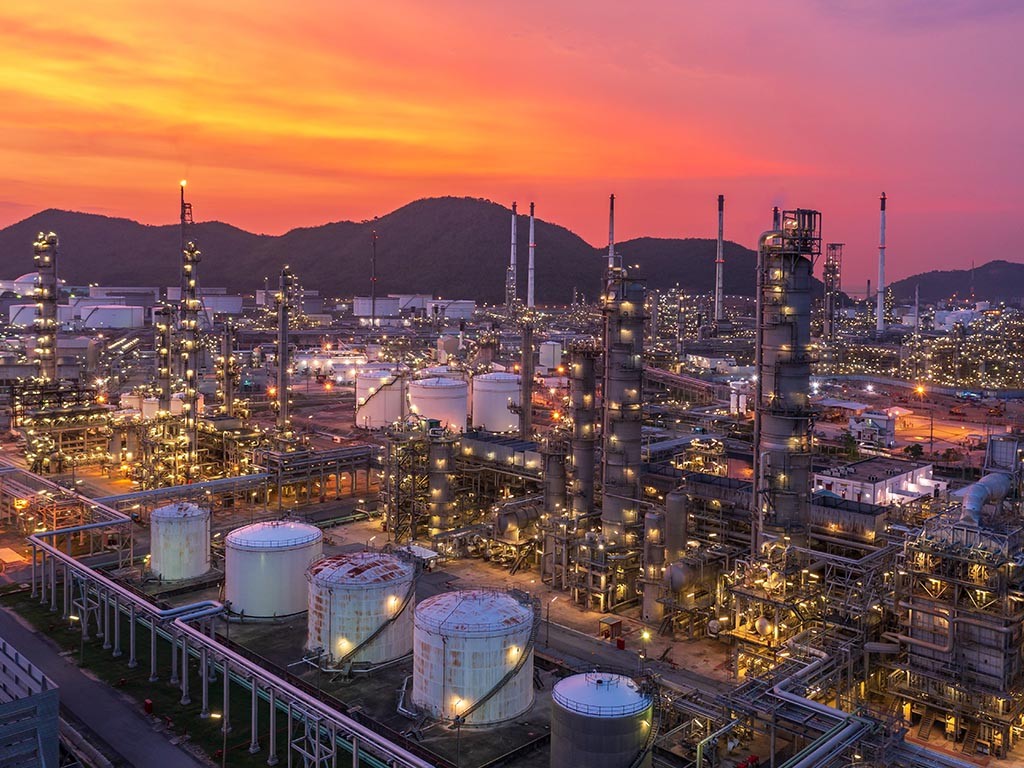 US crude oil production is recovering from the pandemic-driven impact and from the shut-ins due to the hurricanes in August and September, while petroleum demand in the United States held strong in October.

The largest US shale region, the Permian in West Texas and eastern New Mexico, is set to see its highest ever oil production in December, estimates from the US administration show. Due to rising global oil supply, including from the US, the oil market is expected to swing into a surplus as early as in 2022, the US Energy Information Administration (EIA) said in its latest monthly Short-Term Energy Outlook (STEO) in November.

While the Biden Administration is looking at ways to reduce the highest US petrol prices in seven years, including via a release from the Strategic Petroleum Reserve (SPR), the US shale patch continues to exert capital discipline and is not rushing to raise production too much even at oil prices at around $80.

US producers prefer to grow within cash flows and reinvest less of the record cash they have been raking in in recent months. The US oil and gas industry is also apprehensive about the US Administration’s policy toward oil and gas with expected additional fees and taxes on the sector that has been discouraged to invest in more production while President Joe Biden is calling on OPEC+ to raise output.

Since the summer of 2021, the Biden Administration has been signalling increased efforts to try to bring down high petrol prices, which hit their highest since 2014 in the US. Continued pleas with OPEC+ have been ignored for months by the group, and as of the end of November, the US was considering releasing crude oil from the Strategic Petroleum Reserve in a coordinated effort with other major oil consumers such as India, Japan, and China, to reduce prices at the pump.

On 23 November, President Biden announced that the Department of Energy would make available releases of 50 million barrels of oil from the Strategic Petroleum Reserve “to lower prices for Americans and address the mismatch between demand exiting the pandemic and supply.”

High petrol prices in the US are a major concern for a sitting president, as expensive petrol typically directly impacts ratings and voter approvals. Apart from calls on OPEC+ to open the taps and announcing a SPR release, President Biden has also requested the Federal Trade Commission (FTC) to investigate rising petrol prices.

The American Petroleum Institute (API) issued a statement on 17 November in response to the renewed request for investigation.

“This is a distraction from the fundamental market shift that is taking place and the ill-advised government decisions that are exacerbating this challenging situation. Demand has returned as the economy comes back and is outpacing supply,” Senior Vice President for Policy, Economics and Regulatory Affairs Frank Macchiarola said.

“Further impacting the imbalance is the continued decision from the administration to restrict access to America’s energy supply and cancel important infrastructure projects. Rather than launching investigations on markets that are regulated and closely monitored on a daily basis or pleading with OPEC to increase supply, we should be encouraging the safe and responsible development of American-made oil and natural gas,” Macchiarola added.

Operators in the Permian are expected to produce a record volume of crude oil in December 2021, driving US oil production growth as prices rise and operators add more rigs.

Crude oil production in the Permian is set to reach a record high of 4.953 million barrels per day (bpd) in December, up by 67,000 bpd from November, the Energy Information Administration said in its monthly Drilling Productivity Report in November. The expected crude output in December would be higher than the current record of 4.913 million bpd set in March 2020.

The Permian, with more prolific wells compared to other shale basins and operators scaling up efficiency gains, will be the key driver of the expected 85,000-bpd increase in US shale production in December.

Crude oil output from the seven largest shale regions is expected to rise to 8.316 million bpd, according to EIA estimates, which show that the Permian will be the only one to add a meaningful volume of production. The Anadarko, Appalachia, Bakken, Eagle Ford, and Niobara regions will see their production growth at between 2,000 bpd and 5,000 bpd in December.

Global oil supply will outpace slowing growth in global oil consumption in 2022 and contribute to Brent prices declining to an annual average of $72 per barrel, EIA said before the OPEC+ meeting in early December.

In natural gas, US dry natural gas production averaged 94.9 Bcf/d in October, slightly up from 94.5 Bcf/d in September, and up from 91.9 Bcf/d in the first half of 2021. Production is expected to rise to an average of 95.2 Bcf/d during the winter season between November and March and to average 96.7 Bcf/d during 2022, driven by natural gas and crude oil prices, which EIA expects to remain at levels that will support enough drilling to sustain production growth.

US oil and gas industry sticks to discipline

Uncertainty in the US oil industry regarding future US Administration policies and pressure from investors on companies to return more cash to shareholders have resulted in the lowest reinvestment rate of 21 large US shale producers, excluding majors, Rystad Energy said in an analysis on 22 November.

The peer group’s combined reinvestment rate in the third quarter of 2021 was 46%, down from 53 % for the same period in 2020 and way lower than the historical average of above 130 %. The reinvestment rate is calculated by comparing shale producers’ oil and gas capex against their cash flow from operations (CFO). The CFO for the third quarter was the strongest since the second quarter of 2019, Rystad Energy reckons.

The independent energy research firm expects reinvestment rate will fall further to 40 % in the fourth quarter of 2021.

“Such a low reinvestment rate stands out for shale industry observers, especially as the peer group reported a record-breaking free cash flow (FCF) and earnings before interest, tax, depreciation and amortisation (EBITDA) of $6 billion and $16 billion, respectively. But it’s not the end of the reinvestment slide,” says Alisa Lukash, vice president for North American shale at Rystad Energy.

“Current price levels support production growth of more than 10% even while spending well within cash flow, but investor definitions of ‘capital discipline’ are evolving through the run-up in prices. Recent commentary from public operators suggests the growth discussion has returned, but investor pressure to focus on cash returns remains unyielding,” said Farzin Mou, vice president of Enverus Intelligence Research.

Going forward, the US oil and gas supply chain faces considerable cost inflation, with the engineering, procurement, construction and installation (EPCI) segment being the first to record a double-digit %age hike in costs, Rystad said in a report.

EPCI costs, mostly driven by rising wages and material costs, are set to gain about 10% in 2023 from current levels, the research company estimates.

“Although the current trend of high oil prices indicates a more favourable economic outlook, the growth of EPCI costs is a cause for concern in the near term. Costs are expected to rise even further after 2023, with drilling contractor and subsea cost increases becoming the prime headache for oil and gas operators,” Rystad Energy noted.

The latest Dallas Fed Energy Survey from end-September had already shown that costs rose sharply in Q3 for a second consecutive quarter. Among oilfield services firms, the index for input costs increased to 60.8, a record high and indicative of significant cost pressures, the survey showed.

US natural gas producers are set for significant hedging losses next year, to the tune of billions of US dollars, as they had hedged most of their 2022 production before the energy crunch led to surging gas prices, a Rystad Energy analysis showed in November. A peer group of 11 shale-gas-focused producers, accounting for 35 % of unconventional gas production and 53 % of shale gas production, stands to lose more than $5 billion in 2022 if the average Henry Hub price strip is at $4/MMBtu, and these losses could double if Henry Hub prices average $5/MMBtu, Rystad Energy estimates.