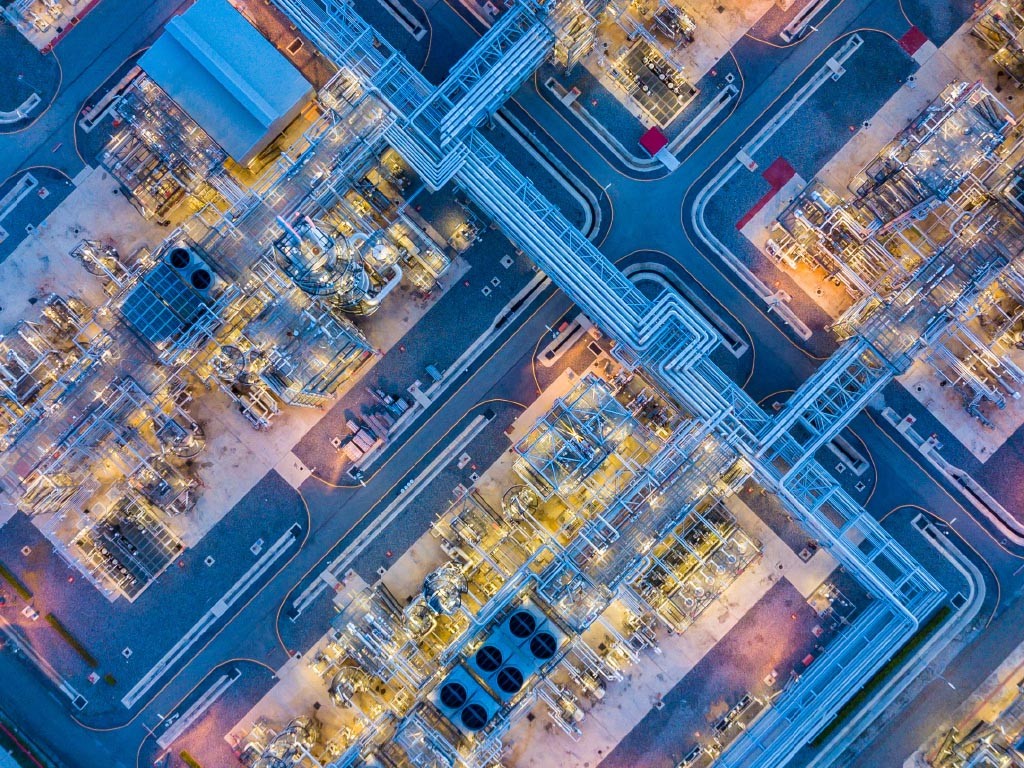 Saudi Arabia’s state-owned oil giant Aramco reported bumper profits for the second quarter, while a new Iranian president was sworn in amid a rise in tensions in the Middle East in the past month.

Aramco reported surging profits and cash flows for the second quarter, much like all international oil majors which benefited from the significantly higher oil and gas prices this year compared to the pandemic-induced price collapse in the spring of 2020.

The company declared US$18.8 billion dividend for the second quarter, keeping the annual US$75 billion dividend to shareholders, the largest of which with over 98 percent is the Kingdom of Saudi Arabia.

“We continue to move forward on a number of strategic programs, which focus on sustainability and low-carbon fuels, maximizing the value of our assets, and advancing our downstream integration and expansion journey. For all these reasons and more, I remain extremely positive about the second half of 2021 and beyond,” Aramco’s president and chief executive officer Amin Nasser said, commenting on the results.

Saudi Aramco also said that its crude oil increment programs at the Marjan and Berri oil fields are in the final stages of detailed engineering, and construction activities continue to progress. The two projects are expected to add oil production capacity of 300,000 barrels per day (bpd) and 250,000 bpd, respectively, by 2025.

The Saudi oil firm also dismissed in early August media reports that it would start Bitcoin mining.
“With reference to recent reports claiming that the Company will embark on Bitcoin mining activities, Aramco confirms that these claims are completely false and inaccurate,” the Saudi oil giant said.

Iran’s new President Ebrahim Raisi was sworn in on 5 August, days after a drone attack on the commercial vessel Mercer Street offshore Oman killed two crew members. The attack on the Israeli-linked Mercer Street tanker most likely came from Iran, according to statements from the governments of the UK, the US, and Israel.

“We believe this attack was deliberate, targeted, and a clear violation of international law by Iran,” Foreign Secretary Dominic Raab said, adding “Iran must end such attacks, and vessels must be allowed to navigate freely in accordance with international law.”

“Upon review of the available information, we are confident that Iran conducted this attack, which killed two innocent people, using one-way explosive UAVs, a lethal capability it is increasingly employing throughout the region,” US Secretary of State Antony Blinken said in a statement.

Days after the attack on Mercer Street, another tanker, Asphalt Princess, was a target of an attempted hijacking, an incident that ended with no casualties or injuries.

The incidents with the tankers in critical shipping lanes in the Middle East raised the tensions between Israel and Iran, and the West and Iran, while the Iran nuclear talks continued to be on hold awaiting the transfer of power in the Islamic Republic. The stalled nuclear talks pushed the timeline of a potential return of Iranian oil to the global market to 2022 at the earliest.

The Middle East is expected to lead growth in capacity in the global gas processing industry from planned and announced projects between 2021 and 2025, data and analytics company GlobalData said in a report. The Middle East is set to account for around 37 percent of the global gas processing capacity growth by 2025. The region will have a new-build gas processing capacity of 21.0 billion cubic feet (bcfd) by 2025, including 19.4 bcfd from planned projects that have already received approvals, GlobalData forecasts.

“In the Middle East, a total of 26 planned and announced gas processing plants are expected to start operations by 2025. Of these, the planned Ras Laffan-NFE plant in Qatar has the highest gas processing capacity of 4.6 bcfd. It would process gas from the giant North Field East project and helps Qatar to maintain its status as one of the leading producers and exporters of LNG in the world,” said Nachiket Kaware, Oil & Gas Analyst at GlobalData.

Qatar and Iran will be among the leading offshore gas producers through 2025, GlobalData said in another report identifying Malaysia as the leader.

The Abu Dhabi National Oil Company (ADNOC) signed on 23 August a framework agreements for Concept and Front-End Engineering Design (FEED) services for major projects across its full value chain to support the delivery of its 2030 strategy. The framework agreements were signed with eight top-tier global engineering contractors and have a combined scope worth up to $1 billion (AED 3.67 billion).

ADNOC also announced in August that, in partnership with Fertiglobe, it had sold its first cargo of blue ammonia to Itochu in Japan, for use in fertilizer production. The sale builds upon recently announced joint efforts to enhance industrial cooperation between the UAE and Japan and support the development of new UAE-Japan blue ammonia supply chains.