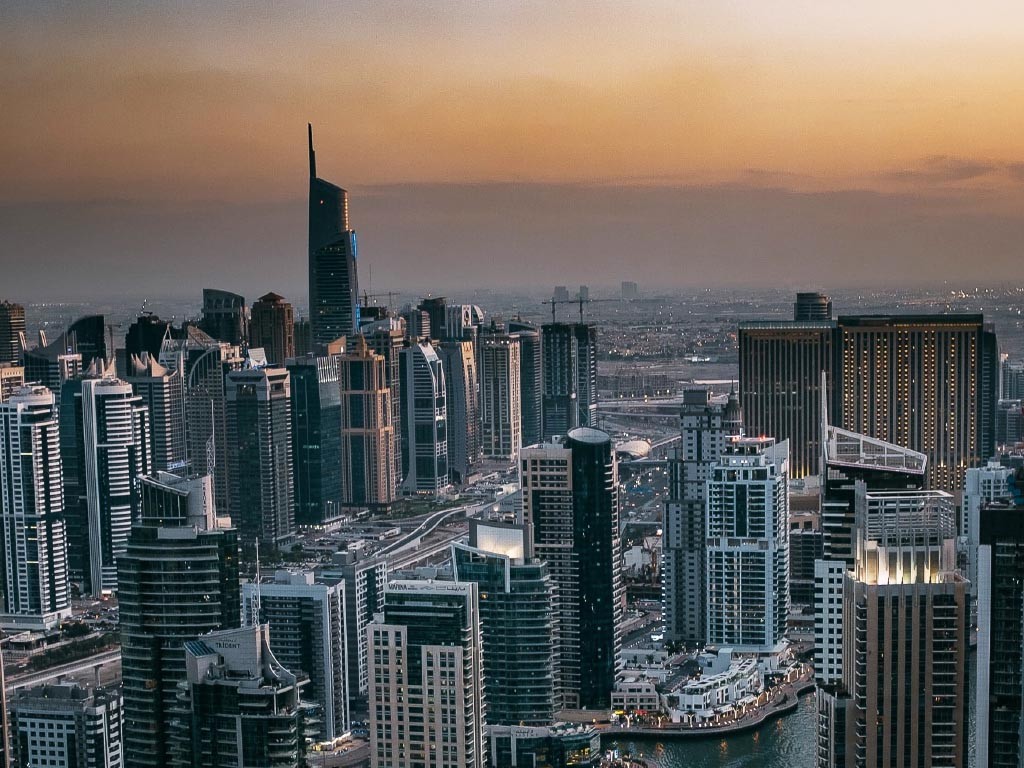 Over the past month, Middle Eastern oil producers have started to gradually return as much as 1 million barrels per day (bpd) on the global oil market by July, expecting world demand for crude to rebound with the re-opening of major economies despite the dire situation with India’s COVID crisis.

OPEC signalled confidence in oil demand recovery both with its decision to proceed with unwinding the cuts and with its unchanged demand outlook in its latest Monthly Oil Market Report (MOMR) in May.

Iran, an OPEC member exempted from the OPEC+ agreement, prepares to ramp up crude oil production and exports as indirect talks with the United States on a possible return to the so-called Iranian nuclear deal proceed and make some progress.

OPEC and its allies in the OPEC+ coalition reiterated at the end of April their oil production policy, which envisages the group adding 1 million bpd of supply by July, beginning with a 350,000-bpd increase in production in May. Saudi Arabia, the largest oil producer in OPEC and the biggest oil exporter in the world, will also unwind its unilateral extra 1 million bpd cut between May and July.

At the Joint Ministerial Monitoring Committee (JMMC) at the end of April, OPEC Secretary General Mohammad Barkindo said that “the oil market continues to reap the benefits of the DoC’s support for sustainable oil market stability and providing a platform the global economic recovery.”

Barkindo “highlighted the positive trajectory of the global economy, coupled with stimulus measures, progress on vaccinations and the summer travel season, as driving forces for the improving oil demand outlook in the second half of the year,” OPEC said.

In the middle of May, Russia’s Deputy Prime Minister Alexander Novak said that the oil market was fairly balanced with demand slightly exceeding supply.

“There is definitely a deficit on the market, that’s why oil stocks from last year are drawing down toward the five-year average,” Novak said, as carried by Russian news agency TASS.

The organisation revised down its estimates for global oil demand for the second quarter of 2021 by 300,000 bpd because of weaker-than-expected demand in North America in the first quarter and the COVID resurgence in India and Brazil in the second quarter. However, OPEC lifted its demand outlook for both the third and fourth quarters of 2021 by 150,000 bpd and 290,000 bpd, respectively. The higher anticipated demand in the second half of 2021 is the result of positive fuel data from the United States, while “the acceleration in vaccination programs in many regions allows for optimism,” OPEC said in its MOMR for May.

Energy Investment in MENA Set To Exceed $805 Billion through 2025

Arab Petroleum Investments Corporation (APICORP) estimated in its MENA Energy Investment Outlook 2021-2025 published in May that overall planned and committed investments in the Middle East and North Africa region would exceed US$805 billion over the next five years to 2025. This would be a US$13-billion increase from the estimate in last year’s five-year outlook.

“For hydrocarbons producers, this decade might prove to be the last window for the low-cost producers to firmly re-establish their market share, particularly Saudi Arabia and Qatar,” APICORP said in its outlook.

Saudi Aramco, the biggest oil company in the world and also the largest oil exporter, reported a 30% jump in its net income for the first quarter, underpinned by higher oil prices and an improved economic environment. Aramco’s net income came in at US$21.7 billion for the first quarter, while free cash flow stood at US$18.3 billion. The Saudi oil giant kept its quarterly dividend payment at US$18.8 billion, on track to pay US$75 billion in dividends for the full year.

“Given the positive signs for energy demand in 2021, there are more reasons to be optimistic that better days are coming. And while some headwinds still remain, we are well-positioned to meet the world’s growing energy needs as economies start to recover,” Aramco’s president and chief executive officer Amin Nasser said.

Aramco also made headlines after Saudi Arabia’s Crown Prince Mohammed bin Salman said on Saudi television at the end of April that the oil giant was in talks to sell 1% to a “leading global energy company.”

The crown prince did not offer many details, which spurred analysts to speculate which global energy company it was and where it is based. Most experts concur that a Chinese state energy giant would fit the bill and would have the means and willingness to pay an estimated around US$19 billion for 1% in Saudi Aramco.

The Saudi oil behemoth was also active in contracts and strategic agreements.

International service provider to the energy industry Lamprell said at the end of April it had awarded an Engineering, Procurement, Construction and Installation (EPCI) contract by Saudi Aramco as part of their Long-Term Agreement Programme (LTA) with Lamprell. This is the organisation’s second award under the LTA framework.

The scope of work for Lamprell, based in the UAE and listed on the London Stock Exchange, includes the supply and installation of three drilling jackets and two new single well observation jackets/decks. Work is scheduled to be completed next year.

Italy-based engineering, drilling, and construction company Saipem said in the middle of May it had been awarded the extension of two contracts for onshore drilling activities in Saudi Arabia for a duration of 5 and 10 years, respectively.

“These extensions of existing contracts are a positive sign of a gradual resumption of activities following the Covid-19 pandemic,” Saipem said.

In the United Arab Emirates, the Abu Dhabi National Oil Company (ADNOC) has launched an initiative to standardise the terms and conditions for the procurement of drilling and oilfield goods and services across ADNOC’s entire value chain, in a bid to drive efficiencies in the tendering process.

ADNOC is also investing up to US$318 million (AED1.16 billion) to connect newly drilled smart wells to the main production facilities at Bu Hasa, which will sustain a production capacity of 650,000 barrels per day at ADNOC’s largest onshore asset. ADNOC Onshore awarded the Engineering, Procurement and Construction (EPC) contract in two packages. Package 1 is valued at up to $158.6 million (AED582 million) and has been awarded to China Petroleum Pipeline Engineering Co. Ltd, while Package 2, with a value of up to $159.1 million (AED 583.9 million) has been awarded to Robt Stone (ME) LLC. The duration of the contracts is three years, with the option of a two-year extension.

“The award underpins our strategic objectives to expand production capacity and create a more profitable upstream business with over half of the contract value flowing back into the UAE’s economy, supporting local businesses and stimulating economic growth,” said Yaser Saeed Almazrouei, ADNOC Upstream Executive Director.