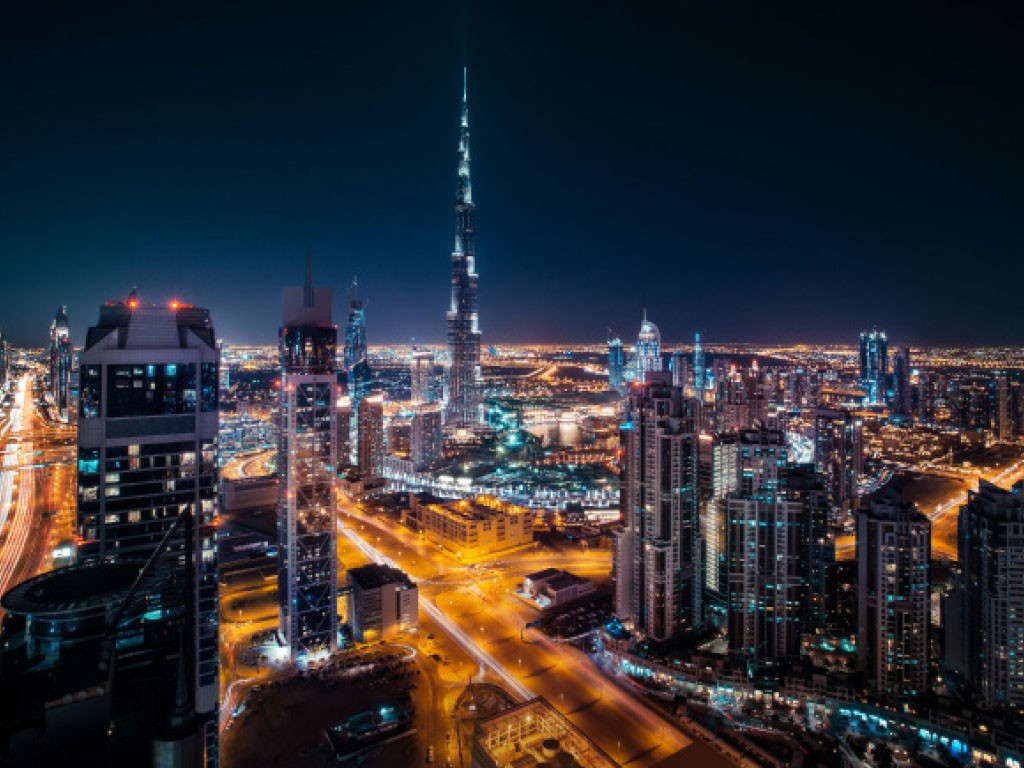 The highly-anticipated OPEC+ monthly ministerial meeting, numerous contracts, new oil and gas discoveries, and a pledge for emissions reduction from a major petroleum company were the biggest themes in Middle East oil and gas at the end of 2020 and the start of 2021.

The ministerial meeting of the OPEC+ group decided on 5 January not to raise collective oil output by another 500,000 barrels per day (bpd) from February, as the leader of the non-OPEC group in the pact, Russia, was proposing.

Before the start of the meeting, OPEC Secretary General Mohammad Barkindo said: “Amid the hopeful signs, the outlook for the first half of 2021 is very mixed and there are still many downside risks to juggle. We are only beginning to emerge from a year of deep investment cuts, huge job losses and the worst crude oil demand destruction on record.”

Russia had insisted on another easing of the total oil production cuts, despite the soaring COVID-19 cases in Europe and the United States which had prompted major economies in Europe to reinstate lockdowns to fight the pandemic. Most other members of the OPEC+ coalition, however, were not in favour of boosting production amid expected weaker global oil demand in the first quarter of 2021. Saudi Arabia, OPEC’s top producer and de facto leader, was also in the ‘no-increase’ camp.

At the end of the OPEC+ meeting, OPEC’s leader and the largest oil exporter in the world, Saudi Arabia, surprised analysts and the oil market by announcing it would cut its oil production by 1 million bpd beyond its quota under the deal, to support the oil market.

Indeed, the Saudis supported oil prices which rallied after the announcement and within a week reached their highest level since February 2020.

Saudi Arabia is also reportedly reducing its term contract oil supplies to refiners in Asia for February, officials at refineries have told Bloomberg.

The discovery at al-Reesh field is especially important as it shows that it is possible to produce Arab extra light crude oil at the Tuwaiq Mountain Formation, the Saudi energy minister said, as quoted by the Saudi Press Agency.

Saudi Aramco has also signed several deals with technology giants over the past month.

Saudi Aramco Development Company, a subsidiary of Aramco, said on 21 December it had teamed up with Google Cloud to offer high-performance, low-latency cloud services to enterprise customers in Saudi Arabia.

The Saudi state oil giant also signed a strategic alliance with SAP to expand the digitalisation of its Enterprise Resource Planning (ERP) systems.

Finally, Aramco also set up a joint venture with industrial software company Cognite, creating a new company which will focus on digitalisation in Saudi Arabia and the broader Middle East and North Africa region. The joint venture will develop, distribute, and deploy end-to-end digital and advanced solutions for customers across industries, including oil and gas, power and utilities, manufacturing, and shipping.

“Despite volatile market conditions, we are making very good progress in delivering Abu Dhabi’s second competitive block bid round, underscoring our world-class resource potential and the UAE’s stable and reliable investment environment. We continue to welcome partners that share our vision to sustainably unlock value from our hydrocarbon resources for our mutual benefit, as we deliver on our 2030 strategy and enable long-term returns to the UAE,” said Sultan Ahmed Al Jaber, UAE Minister of Industry and Advanced Technology and ADNOC Group CEO.

“Production start-up has been achieved in less than two years since Contract Signature and one year since the discovery announcement thanks to the fruitful and continuous cooperation with SNOC,” Eni’s chief executive Claudio Descalzi said.

“For more than 30 years, McDermott has executed projects in Qatar's North Field, and we will leverage our experience and local resources to successfully deliver this project,” said Tareq Kawash, McDermott Senior Vice President, Europe, Middle East and Africa.

Qatar Petroleum launched on 13 January its new Sustainability Strategy, establishing a number of targets aligned with the goals of the Paris Agreement. Qatar Petroleum is launching a plan to reduce greenhouse gas emissions by 2030. The company will aim to reduce the emissions intensity of Qatar’s LNG facilities by 25 percent and of its upstream facilities by at least 15 percent, and reducing flare intensity across upstream facilities by more than 75 percent. The strategy also includes Carbon Capture and Storage (CCS) facilities to capture more than 7 million tonnes per annum of CO2 in Qatar.

“Qatar is the world’s largest LNG producer and, by implementing our Sustainability Strategy, we will play a decisive role in helping reduce the impact of climate change by implementing measures to curb emissions, produce LNG using the latest proven carbon reduction technologies, and compensating for residual emissions where necessary,” said the Minister of State for Energy Affairs and the President and CEO of Qatar Petroleum, Saad Sherida Al-Kaabi.

In Bahrain, Italy’s Eni, via its environmental firm Eni Rewind, signed an agreement with the National Oil and Gas Authority (NOGA) to develop circular economy initiatives for the recovery of soil, water, and waste resources in Bahrain, where the Italian major has been present since 2019 as the sole owner and operator of the offshore exploration Block 1.

Bridging the gap information between the real and virtual worlds

Exporting the UK to a greener future

Why framework agreements are fabulous