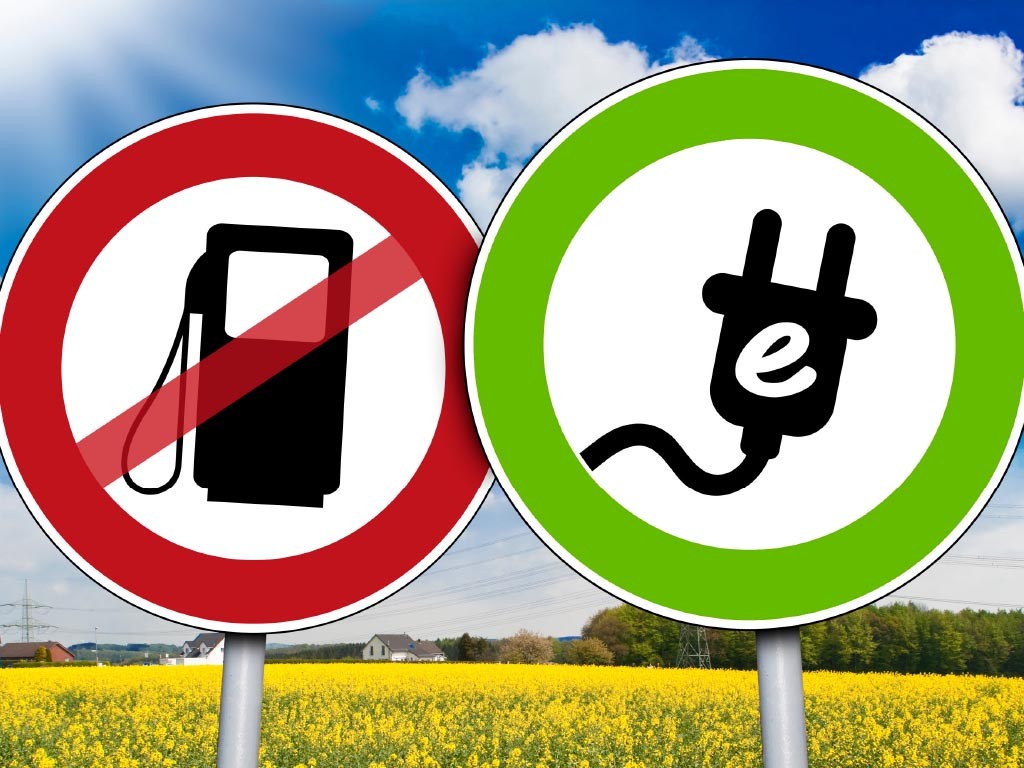 The UK’s ten-point plan for a green industrial revolution, increased emission reduction targets from the UK and the European Union, green energy opportunities, and more pledges for net-zero emissions from companies and organisations were the highlights of Europe’s energy landscape at the end of 2020.

Some oil and gas companies operating in Europe continued to develop resources and award contracts and others struck agreements to explore decarbonisation of operations and to enter new clean-energy markets.

In oil and gas, Norwegian major Equinor said it was increasing the production capacity of the giant Johan Sverdrup oil field in the North Sea, which started operations in 2019.

The Johan Sverdrup field is increasing its daily production capacity, expecting to reach around 500,000 barrels of oil per day (bpd) by the end of 2020, around 60,000 bpd more than the original basis when the field came on stream.

“For the second time since the start-up the plant is able to increase its daily capacity. As Johan Sverdrup is a field with high profitability and low CO2 emissions, a production rise is great news. The field has low operating costs, providing revenue for the companies and Norwegian society, even in periods with low prices,” said Jez Averty, senior vice president for operations south in Development and Production Norway.

Equinor also started production from the Snorre Expansion Project in the North Sea. The Increased Oil Recovery project is expected to add nearly 200 million barrels of recoverable oil reserves and help extend the productive life of the Snorre field through 2040.

Archer has been awarded a five-year contract from Aker BP, with an additional three-year extension option, to perform platform drilling operations and maintenance services on the Ula and Valhall installations in the Norwegian sector of the North Sea. The contract commences on 1 January 2021 in direct continuation of the current contract.

Spanish oil and gas firm Repsol announced its new strategic plan to accelerate the energy transition. Around 30% of Repsol’s investments through 2025 will go to low-carbon businesses, while the company will reduce its global presence in oil and gas to 14 countries, with a more efficient and focused exploration activity. The plan is aligned with the firm’s ambition to reach net-zero emissions by 2050.

Wintershall Dea became the latest company to set climate targets, aiming to reach net-zero upstream activities by 2030 and reduce the methane intensity of its total gas production by 0.1% by 2025. As one of Europe’s leading independent gas and oil producers, company supports the EU’s goal of achieving carbon neutrality by 2050.

“For E&P companies it can’t just be business as usual,” Wintershall Dea’s chief executive Mario Mehren said in a statement, noting that “The future of energy is low-carbon.”

The UK government unveiled a Ten Point Plan for a Green Industrial Revolution, which is expected to create and support up to 250,000 jobs in the country. Offshore wind, hydrogen, electric vehicles, carbon capture, and energy-efficient buildings will be given priority and government support. As part of the plan, the sale of new petrol and diesel cars and vans will end from 2030, 10 years earlier than planned. But the sale of hybrid cars and vans that can drive a significant distance with no carbon coming out of the tailpipe until 2035.

“The plan – which is part of the PM’s mission to level up across the country - will mobilise £12 billion of government investment to create and support up to 250,000 highly-skilled green jobs in the UK, and spur over three times as much private sector investment by 2030,” the government said.

A few weeks later, the UK government announced ambitious new emissions target setting the UK on the path to net zero by 2050. The new plan aims for at least 68% reduction in greenhouse gas emissions by the end of this decade, compared to 1990 levels.

Raising the UK’s climate ambitions for 2035 will put Net Zero within reach and change the UK for the better, the Climate Change Committee (CCC) said in December. The CCC shows that polluting emissions should decline by nearly 80% by 2035, compared to 1990 levels – a big step-up in ambition. Just 18 months ago this was the UK’s 2050 goal.

“The Sixth Carbon Budget is a clear message to the world that the UK is open for low-carbon business. It’s ambitious, realistic and affordable. This is the right carbon budget for the UK at the right time. We deliver our recommendations to Government with genuine enthusiasm, knowing that Britain’s decisive zero-carbon transition brings real benefits to our people and our businesses while making the fundamental changes necessary to protect our planet,” Climate Change Committee Chairman, Lord Deben, said.

The EU marked one year from the EU Green Deal with the European Commission endorsing the ambitious proposal for a new EU climate target for 55% emissions reduction by 2030.

“It puts us on a clear path towards climate neutrality in 2050,” European Commission President Ursula von der Leyen said.

In a major policy shift, the UK said it would commit to ending taxpayer support for fossil fuel projects overseas as soon as possible, as the government works to support the sector’s transition to low-carbon energy.

The Crown Estate outlined in early December its commitment to address the environmental emergency by aligning to the 1.5°C goal of the Paris Agreement, with a target to become a net zero carbon business by 2030 and climate positive thereafter.

The Crown Estate and the UK Government launched on 7 December a new partnership to protect and restore the UK’s marine environment, as the nation seeks to chart a course towards net zero emissions by unlocking the green energy potential of the UK seabed.

The partnership, ‘Offshore Wind Evidence and Change Programme’, will gather and harness data and evidence, to support the growth of UK offshore wind, crucial for the sector as it gears up to meet the Government’s 2030 ambitions for 40 GW of offshore wind.

“Minimising any impact of the infrastructure needed to connect our projects to the electricity network is as important to us as it is to local communities which are being regenerated by offshore wind,” the Co-Chair of the Offshore Wind Industry Council, Danielle Lane, Vattenfall’s UK Country Manager, said, commenting on the partnership.

In order to be a global leader in clean energy, the UK must start investing now, a report from OGTC and Offshore Renewable Energy (ORE) Catapult said.

“Early investment is crucial to sustain and create jobs, secure technology leadership, drive down emissions and capitalise on export opportunities,” the report notes.

Up to £416 billion in investment would be required over the next 30 years, but this creates a fantastic business opportunity that by 2050 could potentially contribute £125 billion per year to the UK economy, while supporting more than 230,000 jobs.

“The skills, expertise and infrastructure of the oil and gas sector and its supply chain will be vital in unlocking these opportunities and contributing to development of the great potential for offshore wind, floating wind and marine energy deployment in Scotland’s waters,” said Scotland Energy Minister Paul Wheelhouse.

Tees Valley Mayor Ben Houchen said on 7 December that planning permission had been granted for the 4.5 million sq ft manufacturing site at Teesworks for offshore wind. The project, which will be built at the former SSI steelworks in Redcar, will create 9,000 jobs, as well as 1,000 construction jobs during the eight-year build programme.

Norway’s Equinor joined Europe’s biggest green hydrogen project, the NortH2-project, which will use renewable electricity from offshore wind off the coast of Netherlands.

Equinor also announced that it would explore possibilities, together with Panasonic and Hydro, for establishing a sustainable and cost-competitive European battery business. The companies will work together towards summer 2021 to assess the market for lithium-ion batteries in Europe and mature the business case for a green battery business located in Norway.

The Basque Country and Scotland announced in early December ‘EuropeWave’ – a new five-year collaborative programme that will channel €20 million to the most promising wave energy concepts.

Italian oil and gas major Eni and the country’s top utility Enel started working together to develop green hydrogen projects via electrolysers that will be located near two of the Eni refineries where green hydrogen appears to be the best decarbonisation option.