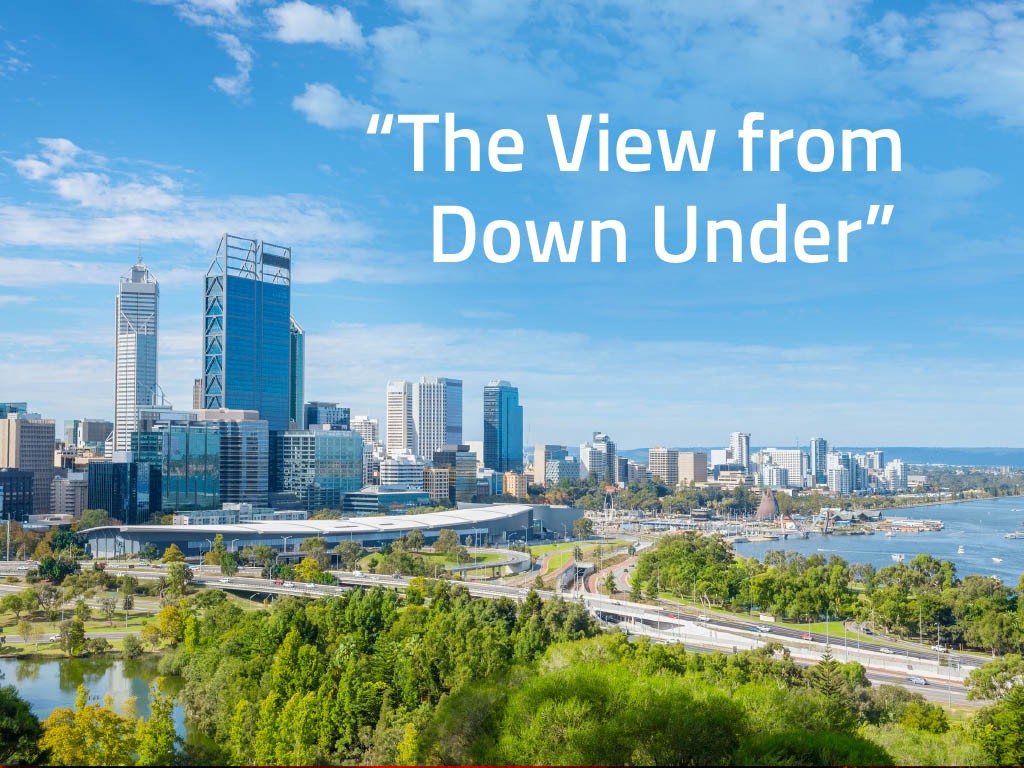 OGV Energy's Australia Energy Review - The View from Down Under

Preparations continue for a small ramp up in offshore activity across Australasia.

The Maersk Deliverer semi sub is believed to have resumed operations for Inpex on the Ichthys Phase 2 campaign after a delay due to an incident on the rig, OMV NZ continue to drill using an Archer rig on the Maui A platform in the Taranaki Basin, still in New Zealand the outcome of OMVs’ tender for a large jackup for a drilling campaign on the Maui B platform over 2022 is expected imminently.

Beach Energy spudded the Artisan-1 exploration well in the Otway Basin, offshore Western Victoria at the very end of February, this is the first of 6 firm and 3 optional wells in the area using the Diamond Ocean Onyx semi. The campaign got off to a good start when Beach announced at the end of March that the Artisan-1 well had encountered hydrocarbons.

Preparations are underway by Santos to use the Noble Tom Prosser Jackup to drill 3 x 90-day infill wells on the Bayu Undan field in the Timor Sea, it has also been announced that the rig will be used to drill 3 exploration wells off the NW coast after Bayu Undan.

Santos is also preparing to bring the Valaris MS-1 semi sub back to Australia to drill three infill wells on the Van Gogh field off the NW coast.  The rig, formerly known as the Atwood Osprey, has only ever worked in Australia, commencing it’s maiden contract for Chevron in 2011 before being stacked in Labuan since 2018.  The Van Gogh work is expected to keep the rig busy for 5 to 6 months.

The rig is believed to be a leading candidate for the 300-day Woodside Enfield P&A campaign due to start at the end of the year.

SapuraOMV will be taking the Valaris 107 jackup to drill the Eagle exploration well off the NW coast, Jadestone Energy will then take the rig for drilling and intervention work on the Montara field, both of these programmes were due to take place in 2020 and were delayed due to the combination of COVID and low oil price.

The Ocean Apex semi sub has been stacked off Rottnest Island just off Perth for the last few weeks, it is due to mobilise for Woodside around May to for a 3 well campaign on Great Western Flank and the Lambert deep well which will keep it working to into early 2022.

ENI are still evaluating tender responses for an intervention vessel for the Woollybutt P&A and the NZ Government will be issuing an RFP for a vessel or rig to P&A the Tui field, both of these campaigns are planned to take place over the Southern Hemisphere summer. The Umuroa FPSO and most of the seafloor infrastructure at Tui is due to be removed by the middle of this year.

The Northern Endeavour Task Force have yet to issue enquiries / tenders for the decommissioning of the Corallina / Laminaria fields, the FPSO continues to be maintained in ‘Lighthouse Mode’ by UPS on behalf of the NETF.