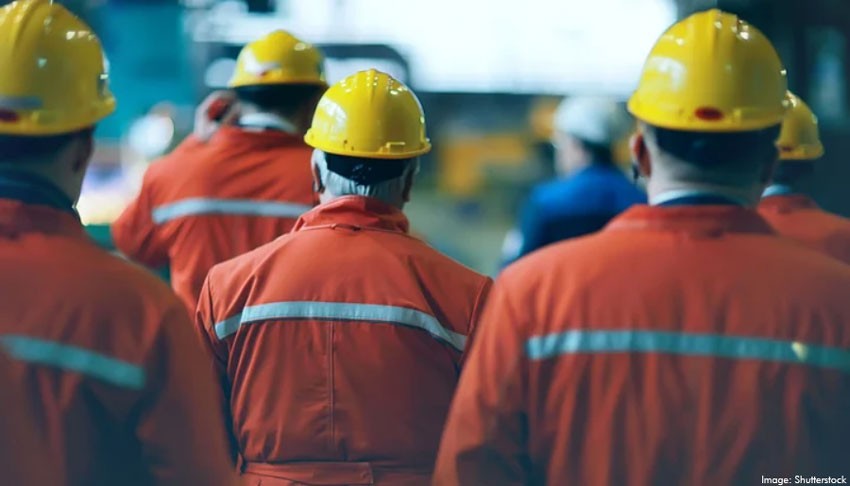 Industry body Oil & Gas UK (OGUK) has hailed the “grit” and “resilience” of the thousands of people working in the UK oil and gas sector.

“This has been extraordinary year in which our industry, only just beginning to recover from the last downturn, finds itself facing more dark days ahead,” OGUK Chief Executive Deirdre Michie said in an organization statement.

“Yet, in spite of the personal and professional challenges the coronavirus pandemic brought on all industries, companies and people, our key workers ensured our critical industry never stopped operating,” Michie added.

“This is the North Sea spirit and grit we are known for, working in tough circumstances to provide affordable energy to millions across the UK. It is this same resilience which should give confidence that our changing industry is and will continue to step forward by cutting its emissions and in using its skills and expertise to develop the solutions needed to meet our country’s climate ambitions,” Michie went on to say.

OGUK’s recognition of oil and gas workers comes as it opens nominations for its annual awards, which celebrate individuals and companies in the industry. Nominations close on October 2 and the event , which is sponsored by Shell, will take place in virtual form on December 10.

“With a new virtual format, OGUK’s annual awards are an opportunity to tell our positive story to more people than ever before,” Michie said in an OGUK statement.

“We hope everyone will enjoy taking part in acknowledging and celebrating inspirational and impressive contributions,” Michie added.

Shell’s UK upstream vice president Steve Phimister said, “2020 has thrown down challenge after challenge for the sector but our people have stepped up and met it, maintaining the critical energy supplies that the UK relies on, as well as starting to address the all-important subject of energy transition”.

“We can all be proud of our huge efforts right across the industry, and I look forward to seeing our most important asset – our people – celebrated at these awards,” he added.

In April this year, OGUK warned that up to 30,000 jobs could be lost in the sector within the next 12-18 months, following the outbreak of the pandemic. On August 5, OGUK revealed that up to 9,000 redundancies were reported to have been made so far.

OGUK describes itself as the leading representative body for the UK offshore oil and gas industry. Established in 2007, the organization’s aim is to become the leading association within the UK energy industry, according to its website.