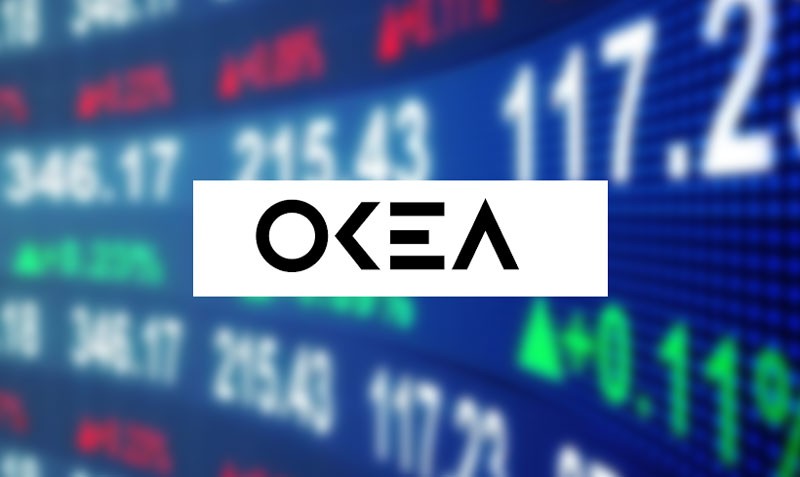 Norwegian oil company Okea ASA is applying to list its shares on the Oslo Stock Exchange to fund further expansion and expects them to start trading by late June, the company said on Friday.

Okea aims to raise about $100 million (77 million pounds) in the initial public offering (IPO) and the company could be valued at up to $420 million, said Sparebank 1 Markets, one of the investment banks advising the firm.

Its owners may sell some of their shares but plan to remain major investors, they said.

“We want to finance this company for growth,” Seacrest Capital partner Paul Murray told Reuters in a telephone interview.

“Neither Seacrest Capital, nor Bangchak Corporation are planning to reduce their stakes significantly ... Even if we might sell a small stake, it’s a secondary thought,” he said.

Bangchak said it viewed Okea as a long-term investment and was committed to supporting the company’s further growth.

The company produced about 19,500 barrels of oil equivalents per day (boed) in the first quarter of 2019, compared with only 369 boed a year earlier, boosted by an acquisition of stakes in two Norwegian fields from Shell.

Okea also has a 15 percent stake in the Repsol-operated Yme field, which is expected to start production next year, adding a net 6,000 boed to the company’s production.

Seacrest’s Murray said Okea’s ambition was to grow its production towards 100,000 boed in the next several years, declining to give more details.