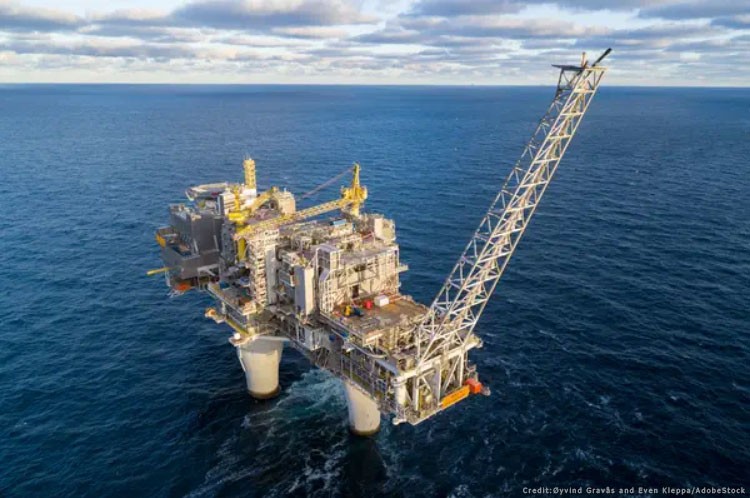 Norway: Strike Could Disrupt Output of Pil by a Third, Gas by Two Fifths

Workers will decide on Monday whether to strike this week at Norway's largest oil loading terminal, action that could disrupt production at fields responsible for a third of the country's crude output and more than 40% of natural gas exports.

Operator Equinor said on Friday a potential strike over pay by the Safe union would reduce Mongstad's storage and harbour capacity, forcing a shutdown of offshore oilfields which pipe crude to the terminal.

This could affect oil and gas output from seven fields, which produced 680,000 bpd of crude and gas output corresponding to about 850,000 boed in November, according to data from the Norwegian Petroleum Directorate (NPD).

The Norwegian Oil and Gas Association (NOG) will negotiate with workers on behalf of Equinor and its partners.

"We hope to find a solution through mediation," NOG chief negotiator Elisabeth Bratteboe Fenne said in a statement.

Although only a dozen workers are due to strike initially, they are key to loading vessels and handling the ships' arrivals and departures at the busy Mongstad terminal.

In case of a protracted conflict, a strike could spread to other onshore facilities, with as many as 800 oil and gas workers potentially involved, Safe has said.