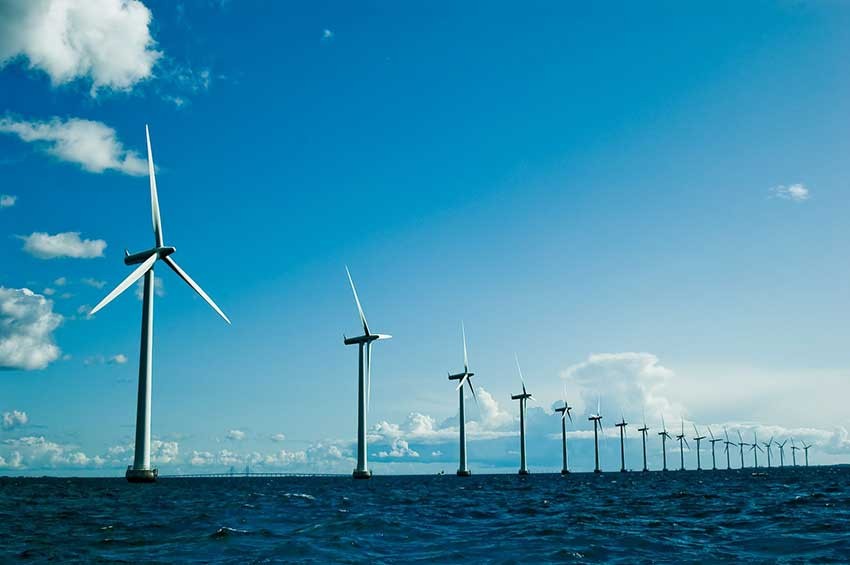 Norway’s sovereign wealth fund has agreed to pay around 1.375 billion euros ($1.63 billion) for a 50% stake in one of the world’s biggest offshore wind farms, Orsted’s 752 megawatt (MW) Borssele 1 & 2 facility.

Managed by Norges Bank Investment Management, the fund — whose wealth stems from Norway’s vast North Sea oil and gas reserves — is the world’s largest and worth more than $1.3 trillion. In an announcement Wednesday, NBIM described the deal as its “first investment in renewable energy infrastructure.”

The transaction is set to complete in the second or third quarter of 2021. Under the terms of the deal, Orsted will retain its position as co-owner of the wind farm and handle operations and maintenance.

“We are excited to have made our first unlisted investment in renewable energy infrastructure, and we look forward to working alongside Ørsted on delivering green energy to Dutch households,” Mie Holstad, who is chief real assets officer at Norges Bank Investment Management, said in a statement.

Located 23 kilometers off the Dutch coast, Borssele 1 & 2 uses 94 wind turbines from Siemens Gamesa. According to Orsted, it is the world’s second-largest operational offshore wind farm and “supplies renewable energy equivalent to the annual power consumption of one million Dutch households.”

Europe is a major player in offshore wind power and home to a number of large-scale facilities.

The world’s first offshore wind farm, in waters near the Danish island of Lolland, was commissioned in 1991.

In 2020, the sector attracted over 26 billion euros of investment, a record amount, according to recent figures from industry body WindEurope.

The U.S. offshore wind sector, by contrast, is still small but could be set for a significant expansion in the coming years under new plans announced by the Biden administration at the end of March.
Norway’s strategy

Norway’s fund has what NBIM describes as “a small stake” in over 9,000 companies globally, with its investment strategy based on guidelines set out by the country’s ministry of finance.

“The fund must not be invested in companies that produce certain types of weapons, base its operations on coal, or produce tobacco,” NBIM says.

“The fund must also not be invested in companies that through their conduct contribute to violations of fundamental ethical norms,” it adds.

As of March 3, 2021, companies excluded from what NBIM describes as “the fund’s investment universe” include: German utility RWE; tobacco giant Philip Morris International; and BAE Systems.