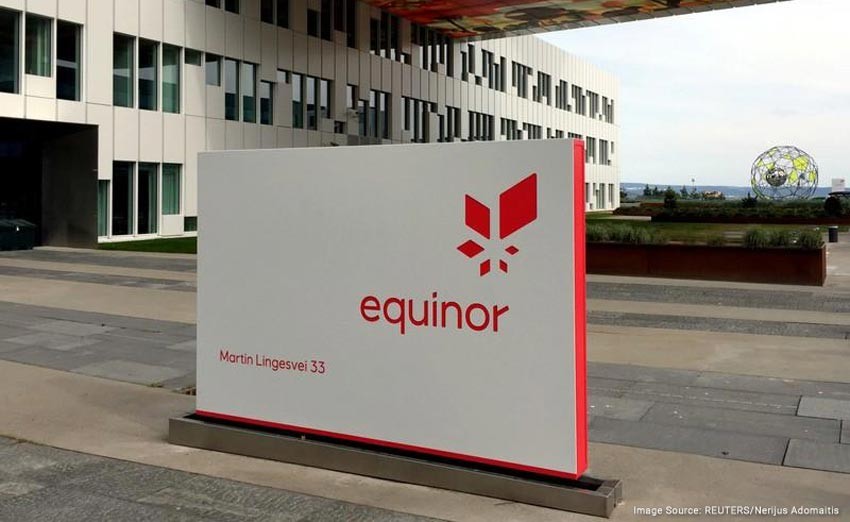 Norway's Equinor aims to start oil exploration off Australia in 2020

Norway’s Equinor SA on Tuesday said it plans to explore for oil in deep waters off the coast of South Australia in late 2020 and released a draft environmental assessment for the project to head off community protests.

Equinor, formerly known as Statoil, took full control of two permits in the Great Australian Bight, a body of water off the southern Australian coast, in 2017, where BP had scrapped plans to explore for oil. Chevron Corp also gave up its holdings in the Bight that year at a time when oil majors were slashing exploration spending.

Equinor said in a press release that it is seeking comments on its draft environmental plan over the next month. It said it would take into account comments before submitting the plan to Australia’s offshore regulator.

Equinor plans to drill the Stromlo-1 exploration well in the Bight, 372 km (223 miles) from the nearest point on the Australian coast and in water depths of 2,239 meters (7,345 feet), it said in the plan.

There have been no exploration wells in the Bight since 2003 and none of the wells drilled before found any oil or gas, but industry consultants Wood Mackenzie have estimated the area could hold 1.9 billion barrels of oil equivalent liquids.

Environmental groups, led by Greenpeace and the Wilderness Society, have long opposed oil and gas drilling in the Great Australian Bight, warning that oil spills in the extremely rough waters could threaten whale breeding grounds, pristine coastlines and fishing towns.

“People who love the marine life and pristine waters of the Bight must rally together and turn away Equinor, just as they turned away BP and Chevron,” said Nathaniel Pelle, a Greenpeace senior campaigner for Australia, in a statement.

Equinor said studies of the ocean showed conditions were about as harsh as other settings where Equinor has operations, including the Norwegian Sea, the Barents Sea, off Canada’s east coast and offshore Brazil.

“This draft (plan) is the result of more than two years of careful preparation and our 1,500-page plan demonstrates how we can drill safely and includes a robust emergency response plan,” Equinor’s Australia Country Manager Jone Stangeland said in a statement.