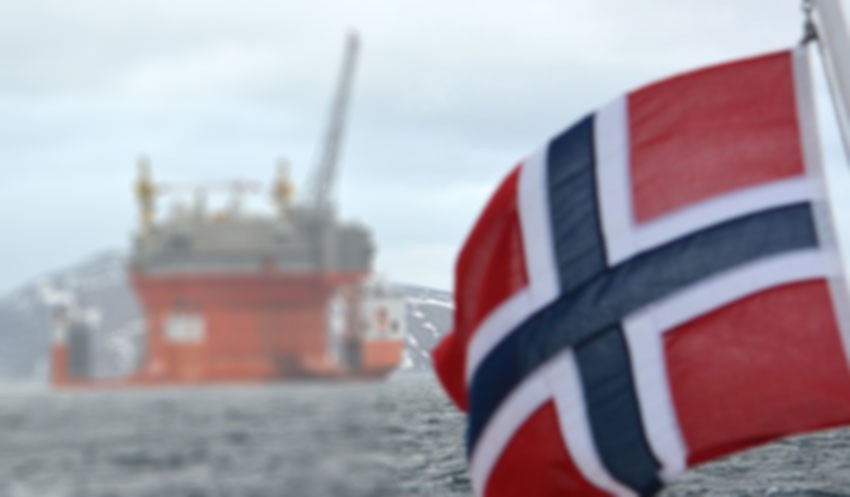 The Norwegian Ministry of Petroleum and Energy is offering 84 blocks in the Norwegian continental shelf for hydrocarbon exploration as part of the country’s Awards in Predefined Areas 2021 (APA 2021) licensing round.

Most of the exploration blocks in the licensing round, totalling 70, are located in the Barents Sea. Four of them are in the North Sea, while the remaining 10 are in the Norwegian Sea.

As part of the annual APA awards, which were introduced in 2003, the Norwegian government is said to offer the geologically best-known parts of the NCS for exploration.

The deadline for oil companies to submit their applications for the blocks is 8 September 2021.

The Norwegian government is expected to announce the APA 2021 awards for new production licenses during the first quarter of next year.

Norwegian Minister of Petroleum and Energy Tina Bru said: “Announcement and allocation of exploration area is important to maintain the level of activity on the Norwegian shelf. It contributes to good resource management, creates great value for the community and secures jobs across the country.

“The announcement of this APA round is in line with the government’s long-term policy for the petroleum industry. It is also within the framework for the industry, which is agreed upon by a broad majority in the Parliament.”

In the previous licensing round – APA 2020, the Norwegian government had offered 36 blocks, which are all located in the Norwegian Sea. In January 2021, the Norwegian Ministry of Petroleum and Energy had given offers of ownership interests in a total of 61 production licenses to 30 companies.

Apart from the APA awards, Norway also has a numbered licensing round to cover the open accessible exploration areas that are not part of the former.

Norway is expected to announce the awards of the 25th licensing round during Q2 2021.