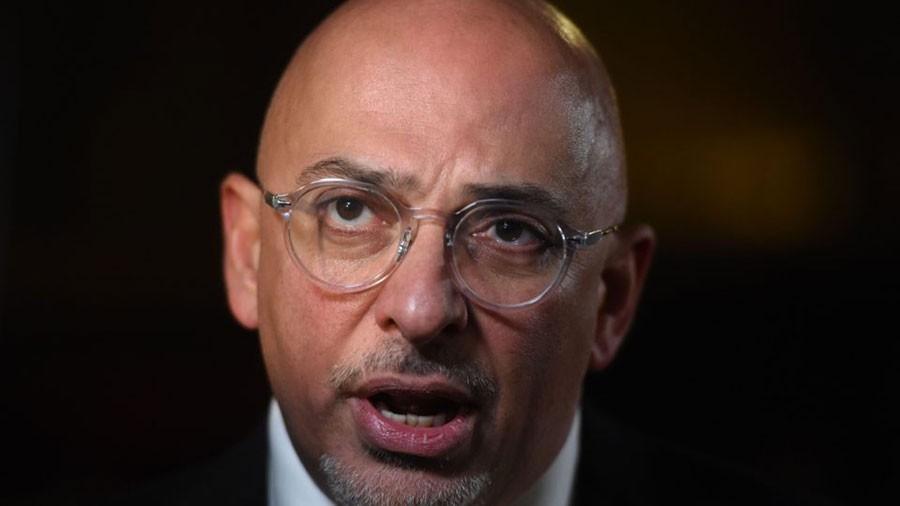 North Sea oil and gas producers could soon be hit by an even-tougher windfall tax in response to a dire new forecast claiming household energy bills will top £4,200 a year.

It is reported this morning that Chancellor Nadhim Zahawi and Business Secretary Kwasi Kwarteng are to hold crisis talks with offshore industry bosses tomorrow, and they will demand a breakdown of firms' expected revenues and payouts as well as latest investment plans.

This is despite the Treasury banking its own windfall of over £22million per day from production on the UK Continental Shelf, where companies are now paying an effective tax rate of 65%, which is more than three-times higher than the standard rate of corporation tax.

Former Chancellor Rishi Sunak announced in May that the profits of oil and gas companies would be subject to an extra levy to raise around £5billion a year to fund support for struggling families.

But there are claims today that this additional tax is set to be increased further following the huge profits announced by big energy producers in recent weeks, at a time when concerns are growing over how millions of families will afford to heat their homes in the coming months.

A Treasury source said: "If you look back at what these firms were projected to make and what they actually brought in, it was beyond their wildest expectations. We are looking at options to go further and faster on those profits."

Meanwhile, there were fresh blows traded yesterday between the two Tory leadership hopefuls over their plans to help people with energy bills.

The BBC says consultancy Cornwall Insight is now predicting annual bills could soar to £4,266 next year.

Rishi Sunak said the Tories would be "hammered" at the next election without offering further direct support to households.

The Government has already announced a £15billion package of autumn support, but is under pressure from opposition parties to do more to help with bills.

Boris Johnson has ruled out making big spending decisions before he steps down in September, and what his successor would do has become a key issue in the battle to replace him in Downing Street.

Mr Sunak has pledged to provide more direct support to households this autumn if he wins.

This would come on top of payments of £400 for every household this autumn that he announced as Chancellor in May, along with extra payments for disabled people and those on low incomes.

Speaking at a leadership hustings, he confirmed any extra payments would be targeted at the most vulnerable.

"I want to go further than I did previously because the situation is worse," he told the audience of Tory members.

He said direct payments were "the only way" to help those most in need, adding that tax cuts would not provide much help to those on low incomes - or any help at all to pensioners.

"If we don't do that, not only will millions of people suffer, we will get absolutely hammered when it comes to an election. The British people will not forgive us for not doing that."

Speaking later, Ms Truss did not rule out making further payments in a future Budget if she becomes prime minister.

However, she said her priority would be to "help people have more of their own money" - highlighting her own plans to reverse April's National Insurance rise and ditch green levies on energy bills.

"What I don't support is taking money off people in tax and then giving it back to them in handouts. That to me is Gordon Brown economics," she added.

Energy regulator Ofgem is due to announce a rise to the energy-price cap - the maximum amount suppliers can charge customers per unit - on August 26.