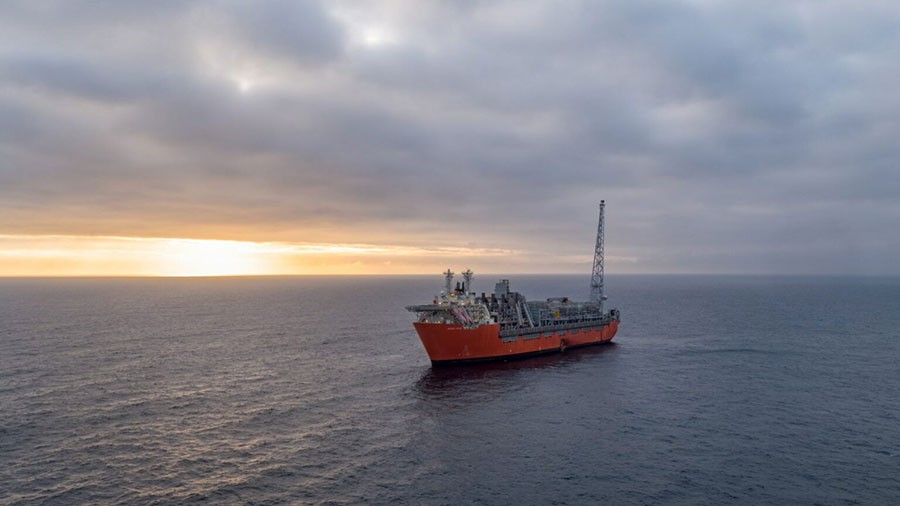 Norwegian oil and gas company Aker BP has made a new oil and gas discovery near its operated Skarv field in the Norwegian Sea and will consider tying the discovery into this field. This comes only weeks after another gas discovery was made in the area.

Aker BP has concluded the drilling of wildcat well 6507/3-15 located in production licence 941 where the company is the operator with an ownership interest of 80 per cent and its partner is PGNiG Upstream Norway with the remaining 20 per cent stake. This is the first well in this production licence, which was awarded in APA 2017.

Aker BP secured a drilling permit in May 2022 and the well was drilled using Odfjell Drilling’s Deepsea Nordkapp rig. The water depth at the site is 348 metres. The well was drilled about 14 km northeast of the Skarv field in the Norwegian Sea and 220 kilometres west of Sandnessjøen.

According to NPD, the well 6507/3-15 encountered an oil and gas column totalling about 115 metres in the Fangst and Båt groups, 40 metres of which was in sandstone layers with good reservoir quality in the primary exploration target in the Fangst Group, and about 55 metres in sandstone layers with moderate to good reservoir quality in the secondary exploration target in the Båt Group.

In addition, there were approximately 100 metres of sandstone layers in the Båt Group with moderate to good reservoir quality and the respective gas/oil and oil/water contacts were encountered at 1980 metres and 2021 metres below sea level.

Based on the data provided by the NPD, the preliminary estimates place the size of the discovery between 1.7 and 5.7 million standard cubic metres (Sm3) of recoverable oil equivalent. Aker BP and its partner will consider producing the discovery via the Skarv field as a potential tie-in.

While the well 6507/3-15 was not formation-tested, extensive data acquisition and sampling were carried out. This well was drilled to a vertical depth of 2197 metres below sea level and was terminated in the Åre Formation in the Lower Jurassic. It will now be permanently plugged and abandoned.

The Deepsea Nordkapp rig will now move on to drill wildcat well 6507/3-16 in production licence 941 in the Norwegian Sea, where Aker BP is also the operator.

As a reminder, Aker BP made another gas discovery near the Skarv field last month. The Norwegian player’s ambition for the Skarv area is to increase production significantly until 2040 and the company has undertaken several measures to reach this goal, including obtaining approval from the Norwegian government in March 2022 to ramp up gas production.

Developed with an FPSO vessel, this field has one of the world’s largest offshore gas processing plants on this type of facility, says Aker BP. The Skarv FPSO has a substantial plant for gas processing, where the gas is processed before it is transported to the Kårstø plant in an 80-kilometre-long pipeline connected to the Åsgard Transport System (ÅTS), while oil from the Skarv field is offloaded to tankers.