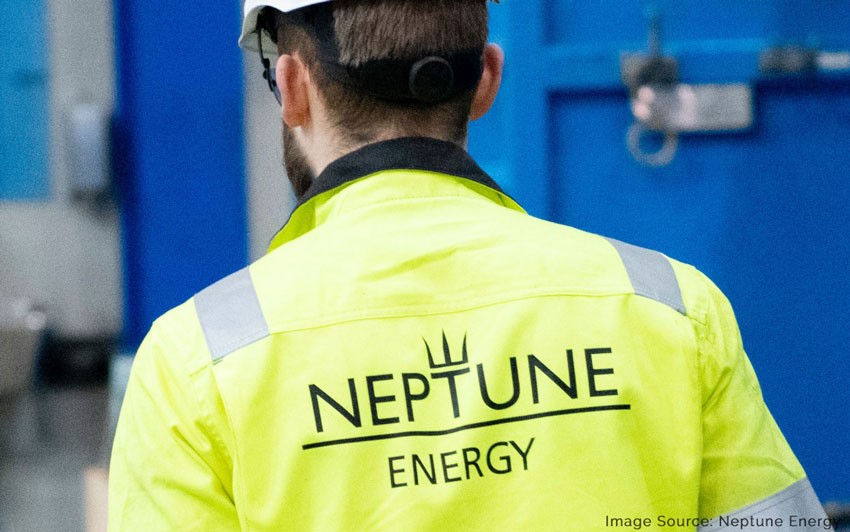 Neptune Energy Group Ltd.’s owners are weighing plans to sell the U.K. oil and gas explorer, according to people familiar with the matter.

Advisers to the company’s private equity backers, Carlyle Group Inc. and CVC Capital Partners, have requested takeover bids from interested parties next month, the people said, asking not to be identified discussing confidential information. A sale could give Neptune an equity value of about $5 billion, the people said.

Deliberations are ongoing and Neptune’s owners could still decide against a sale, according to the people. A listing of the company also remains a possibility, the people said.

Neptune has been working with Rothschild & Co., Goldman Sachs Group Inc. and JPMorgan Chase & Co. to explore options for its business, Bloomberg News reported in September. It had been considering a merger with rival Harbour Energy Plc to create one of Europe’s largest independent oil and gas companies with a combined value of about $10 billion, people familiar with the matter said at the time.

Neptune was formed in 2015 by former Centrica Plc boss Sam Laidlaw, with funding from Carlyle and CVC. While Neptune executives have previously spoken about preparing for an IPO, listings by energy companies have been scarce as valuations haven’t kept pace with rising commodity prices.

“We are going to need to see that those multiples improve, and that will probably take several quarters of cash flows, improved dividends, and improved investor confidence,” Laidlaw said on an earnings call earlier this month.

Neptune has a presence in the U.K. and Norwegian North Sea, as well as operations in the Netherlands, Germany, Algeria, Egypt and Indonesia. It produces an average 142,000 barrels of oil equivalent a day, according to its website.

A sale would add to $196 billion of deals involving oil and gas companies globally this year, according to data compiled by Bloomberg.